Bakuman Is a Great Anime With Problematic Female Characters 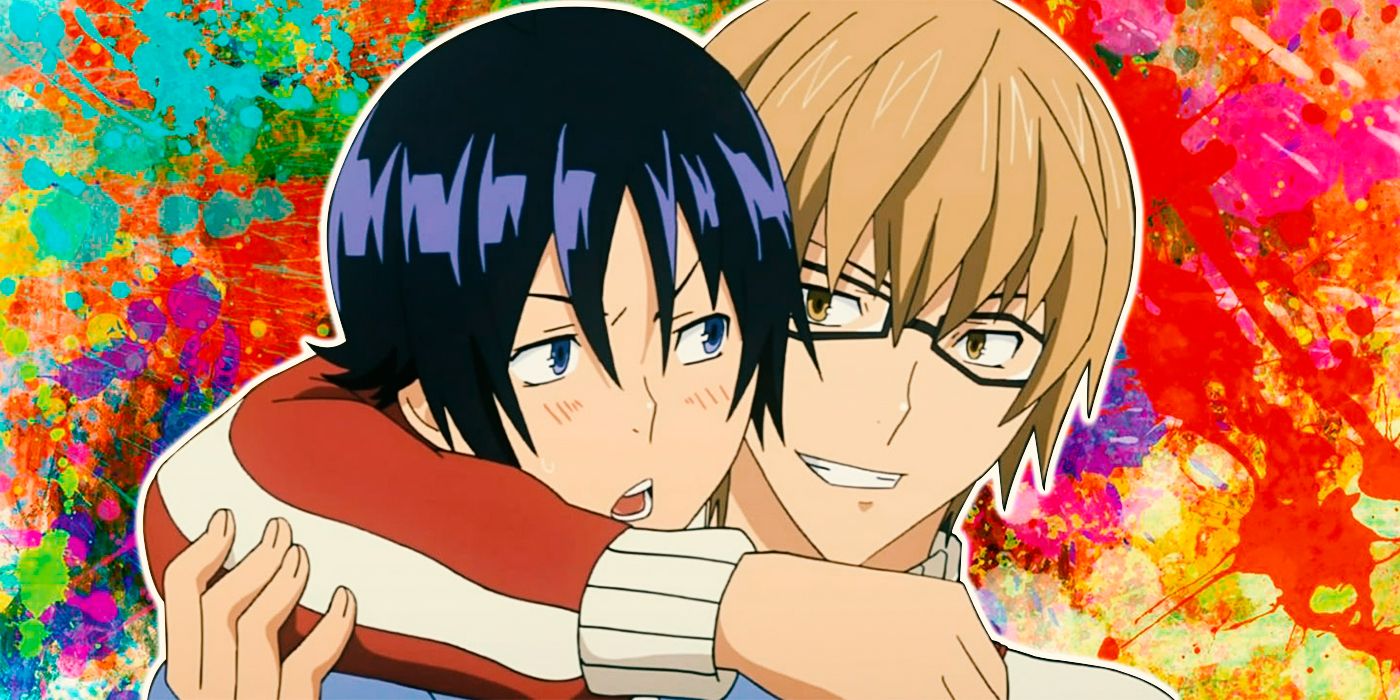 Bakuman, written by Tsugumi Ohba and illustrated by Takeshi Obata, was serialized in Shueisha’s magazine Weekly Shōnen Jump from August 2008 to April 2012. The series would later be adapted into a 75-episode anime which has garnered both commercial and critical success.

The series has certainly been deserving of the adoration it has received, with its accurate portrayal of what it’s like to work in the manga industry to a plethora of well-written characters and storylines. However, over the years many people have noticed the problematic characterization of Bakuman’s female leads, Azuki and Kaya.

This isn’t the first time that this mangaka team has been criticized for their poor construction of female characters. From the sexualization of Death Note’s Misa Amane to the absence of a real identity for Saki Hanakago in Platinum End, Ohba and Obata seemingly lack the skills to create female characters that impact their stories or have enough identifiable traits to make them relatable.

In Bakuman, Azuki and Kaya are no exception. While these characters possess their own dreams and values, they are rarely developed upon and are instead used in tandem with the goals of the series’ male protagonists to advance the narrative. Although it would be unfair to expect each and every character within the show to have an equal level of progression, for such important characters it seems strange that they have simply been reduced to a bundle of tropes and plot devices, with little agency or complexity.

The main purpose for the existence of Bakuman’s female characters is to create a romantic storyline for Mashiro and Takagi. After Mashiro falls head over heels for Azuki, the couple promises that they will not get married (and even limit their interactions to texting) until they have achieved their dream of Mashiro’s manga being adapted into an anime that stars Azuki as its female lead.

While certainly a little strange, there is nothing inherently wrong with this in itself. However, what becomes difficult to understand is why Azuki’s entire life direction, personality, and impact on the story revolve around her love interest. Although a degree of influence can be expected to come from such a Romeo and Juliet-styled infatuation, Azuki’s lack of agency is completely nonsensical and diminishes the authenticity of what is often a slice-of-life story.

The characterization of Kaya is equally flawed. Despite having a fierce independent streak and fiery temperament, Kaya is cheapened to serving Takagi’s every need even though he rarely pays her any attention. She is often portrayed as an obstacle for Takagi and his work, whether it’s requesting him to take time off to go out on a date or for him to help her with writing online fiction. She is more of a nuisance to Takagi than a partner.

While this might have served as an excellent opportunity to comment on the difficulties of work-life balance in Japan or provide an acute examination of the traditional housewife, Ohba instead offers a rather two-dimensional perspective. The audience is left with a half-baked and one-sided relationship that is seemingly meant to inspire, yet more readily depresses, as Kaya is reduced to carrying out menial tasks and shadows her husband’s every move.

RELATED:Why Chainsaw Man’s Latest Chapter is For Adult Readers Only

For a series that contains as much attention to detail as Bakuman does, it’s rather baffling that more time couldn’t be spent on developing its female characters. As an audience, we’re supposed to root for these characters to succeed and for their relationships to blossom. Unfortunately, this is very difficult to do since both Azuki and Kaya bear little-to-no personalities and are stuck in what can largely be regarded as toxic relationships.

The characterizations of Azuki and Kaya are so out of place, that some fans have speculated that instead of complacency on behalf of the writer, the inclusion of tropes and static personalities is a form of meta-commentary on the traditional portrayal of women in shonen manga. The reason for Azuki, Kaya, and other female characters’ representation as prizes for male characters or general mood dampeners is a way to express the array of traditional archetypes that often appear in this medium. Consequently, Bakuman’s use of these oversimplified and stilted characterizations could possibly be viewed as a form of commentary and criticism.

Whether this is or isn’t the case certainly remains to be seen. However, regardless of this theory, Azuki and Kaya are horribly under-written characters and are arguably the weakest element within the series. If were intended as a method of criticism or parody on shonen tropes, then there surely would have been better ways to incorporate this, without diminishing the series’ plot or ability to create relatable and exciting female characters.

CBR Anime Features Writer Gregory Segal has been writing professionally for the last three years. In 2020, he would start his own platform, Mouthing Off Magazine, for aspiring young to gain experience within the world of journalism and have their works published. Today, Gregory works as a freelance writer who’s favourite pastime is to read, research, and write about a variety of anime/manga and the themes they convey. You can follow him on LinkedIn or feel free email him at [email protected]