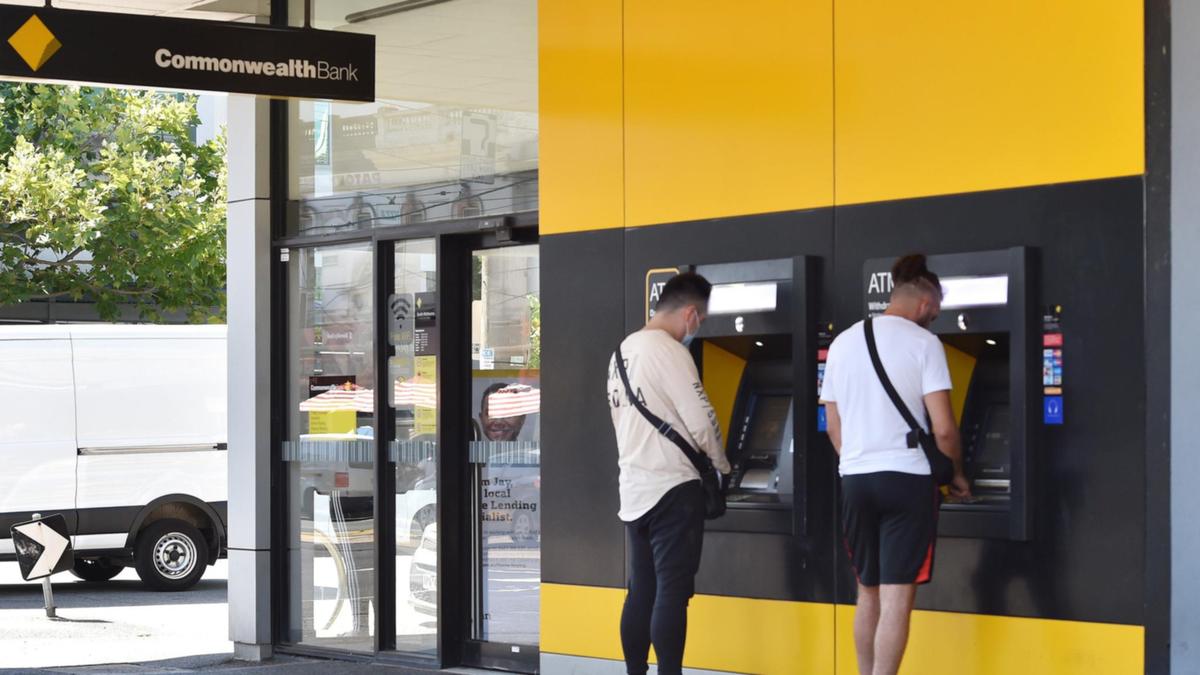 Major banks are continuing to remove hundreds of ATMs and close down branches as consumers further reduce their use of cash.

“Australians are banking on their phones, they are paying for their goods and their services using online payments, (and) using their tap and go card,” she told 6PR radio on Thursday.

“The fastest growing method is using their mobile phones to make a payment.

“Many of us now talk about the fact that we don’t even keep cash in our wallets.”

Ms Bligh said 80 per cent of customers were using virtual channels, rather than ATMs and branches, so it was important to keep those services as safe as possible.

But she said there was still a place for cash and people could use Australia Post too.

“Australia still has more branches per 100,000 people than countries like New Zealand, Canada, the United Kingdom and Germany.”

Ms Bligh said the trend towards using less cash was already underway when Covid-19 struck and the pandemic had “dramatically accelerated” the shift away from cash.

But she noted at the start of the pandemic there was actually significantly more cash withdrawn from branches and ATMs.

“Interestingly, that cash wasn’t used for transactions. People were not using it to go out and buy milk or newspapers,” she said.

“The explanation, I think for that, is that in a time of uncertainty as Covid was, particularly at the beginning … there was a lot of comfort to knowing ‘look, I’ve just got $500 in the jam tin in the kitchen if I need cash.

“Most merchants — the fruit shop, the butcher, the big supermarkets — everybody had signed up saying no cash.

“So that actually helped accelerate this push from customers because those that perhaps kept thinking ‘I’ll get around to that’ suddenly had to do it very quickly.

“Now they’ve become so totally used to it, they’re not going back to using cash. They might still have cash at home, or have it sitting in their wallets, but actually they’re buying things with their tap and go card.”

Ms Bligh said many older Australians were “digitally savvy” too, so it was not just younger people reducing their use of cash.

“There’s a whole spectrum out there and yes, age is one factor, but I don’t think that we should stereotype every older Australian as someone who can’t, or won’t, or doesn’t want to use these channels,” she said.

“The data shows us that they are jumping online at very significant rates.”

Rep. Marjorie Taylor Greene Tells Reporter To ‘Go Back To Your Country’

Thousands of householders face paying an extra €9,000 on their mortgages by failing…