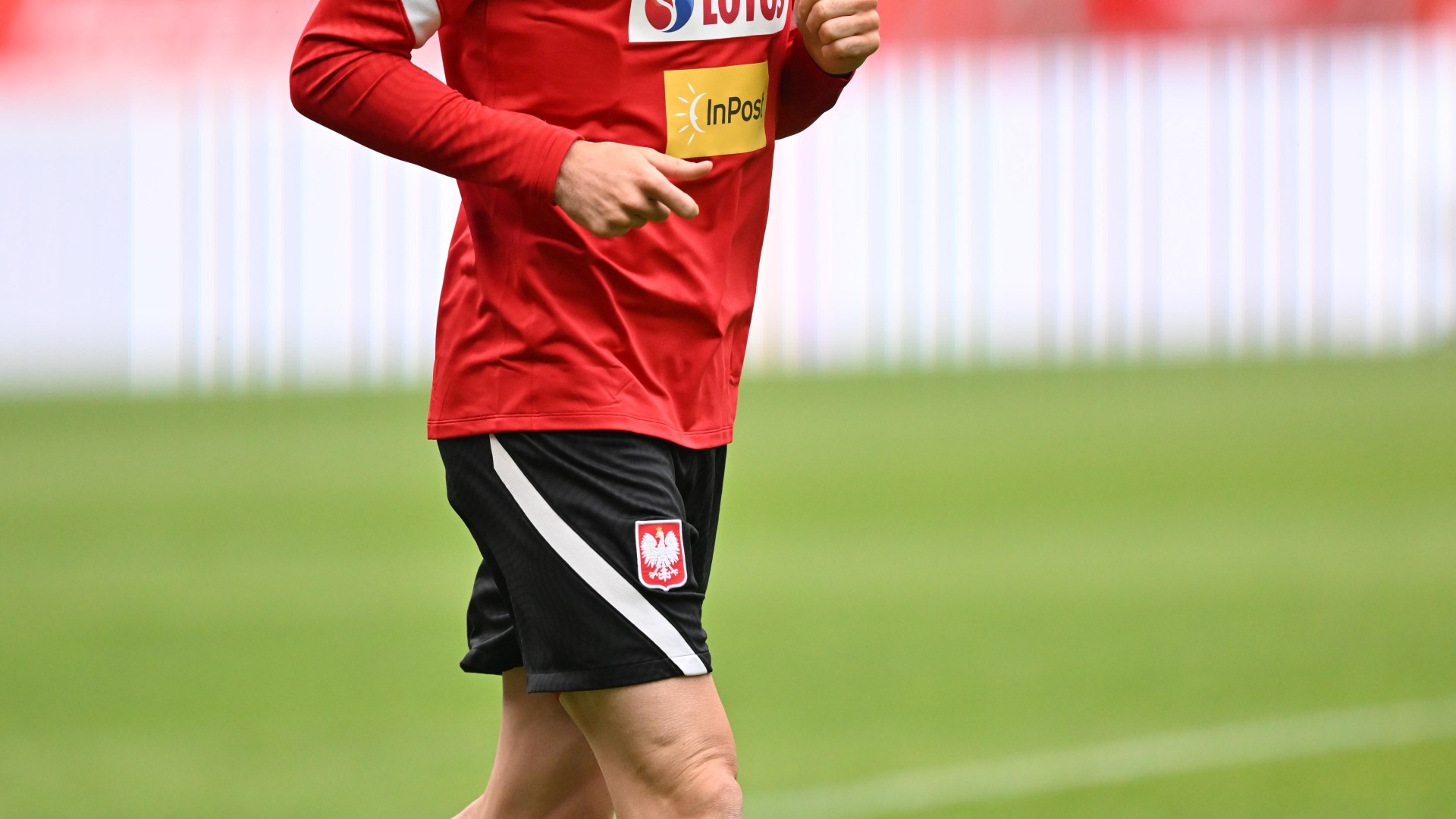 Strike legend Lewandowski, 33, angered Bayern Munich by saying he wants to leave this summer, a year before his contract expires.

And the Poland superstar is reportedly willing to slash £100,000 off his weekly wage to join Barca.

And although keeping the Holland midfielder might be a major boost for Barca on the pitch, it would be a huge blow to their hopes of splashing out.

Tebas told Marca: “They (Barcelona) know what they have to do.

‘They know perfectly well our economic control rules and their financial situation.

“The rules are there to avoid major economic problems. I don’t know if they will sell De Jong, Pedri or Pepito Perez.

‘Barca has had many accumulated losses in the last tax years, some which could have been avoided and they have to stock the pantry.

“Just as Madrid have stocked up, Barcelona have emptied it. Today they cannot sign him (Lewandowski).”

And securing Lewandowski could be an even bigger problem – as he’s under contract until 2023.

Bayern CEO Oliver Kahn has hit out at Lewandowski revealing his desire to leave.

My era at Bayern is over. A transfer is the best solution. I hope they don’t stop me.

The former Germany keeper said:  “I can’t tell you why Robert chose this path.

“Robert became world footballer here twice in a row – I think he should know what he has at Bayern.”

Lewandowski had earlier claimed: “My era at Bayern is over. I don’t see any possibility to continue playing for this club anymore.

“Bayern’s a serious club and I believe they won’t keep me, I don’t want to play there anymore.

“A transfer is the best solution. I hope they don’t stop me”.

Broadcom plans a “rapid transition” to subscription revenue for VMware