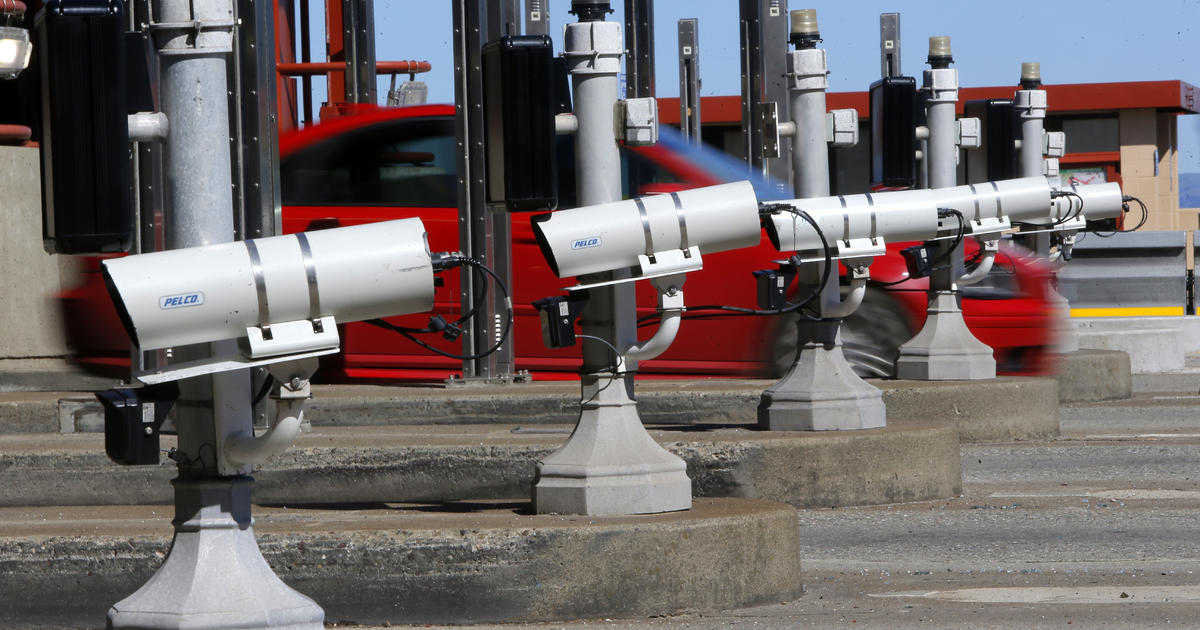 SAN FRANCISCO — The Bay Area Toll Authority will try to collect more than $180 million in unpaid bridge tolls, about $50 million comes from unpaid tolls and $130 million in late fees, after its Oversight Committee voted Wednesday to crack down on more than 400,000 drivers.

The plan is approved and people with outstanding fees to their name are expected to receive notices in the mail soon.
Low-income communities are worried about the fees. State Assemblymember Phil Ting, D-San Francisco, said in a statement Thursday that Bay Area drivers should not be penalized because BATA chose to remove their operators from the tolls at Bay Area bridges as a result of the COVID-19 pandemic.

“The Bay Area Toll Authority should have identified these drivers sooner to provide earlier notice and create payment plan options … the switch to using technology to pay tolls has disproportionately impacted drivers who don’t have debit or credit cards. Now many drivers who rely on their vehicles for work or to bring their kids to school may face not being able to renew their DMV registrations,” Ting said.

Ting said he is glad to see that BATA plans to use elements from his Assembly Bill 2594, which allows low-income communities to set up payment plans. But he urges BATA to adopt other reforms in the bill to ensure Bay Area drivers can be treated “fairly and equitably.”

After toll collectors were removed from the bridges, drivers could pay either electronically with a FasTrak toll tag, a one-time online payment process, or receive a notice by mail if they don’t have a transponder. However, the system didn’t account for notices that were lost in the mail or sent to the wrong address, according to Ting’s office.

The authority waived late fees and put a pause on getting collection agencies involved during the pandemic. But now says it’s time.

“The DMV can place a hold on the registration of that vehicle until the tolls and the penalties are taken care of,” said John Goodwin of the Bay Area Toll Authority.

The fees collected pay for bridge maintenance, voter approved projects, and to pay off debt on bonds issued for major construction like the retrofit project on the Bay Bridge.

“The fact is that we have an obligation to collect tolls from the customers on the toll bridges,” said Goodwin.

For low-income households making less than $55,000 for a family of four, the toll authority is considering a plan that allows fines to be paid in installments. Critics say that such a plan would be too little, too late.

“The penalties are pretty draconian.  I helped one client where a $6 toll quickly ended up being  $90 in penalties,” said Rachael Hoerger of Bay Area Legal Aid.

Bay Area Legal Aid, a non-profit that helps people living in poverty says liens on cars that get towed away could end up costing them a lot more.

“For most of us who have one or multiple cars and a house to live in that’s not as big of a deal, but when you’re literally living in your car, you’re not just losing your car. You could end up losing your house and/or losing your job,” said Ocean Motley of Bay Area Legal Aid.

When Kenny Choi jumped into the backseat, he never thought he would be introducing his ride share driver to National Public Radio. The hour-long ride to the airport turned into a conversation that included politics, the economic divide, and the cultural differences between the East Coast and the West Coast.

‘Carnage’ at the Capitol and a case against Trump

Walmart Deals for Days: The best deals at the Walmart Black Friday sale you can still…