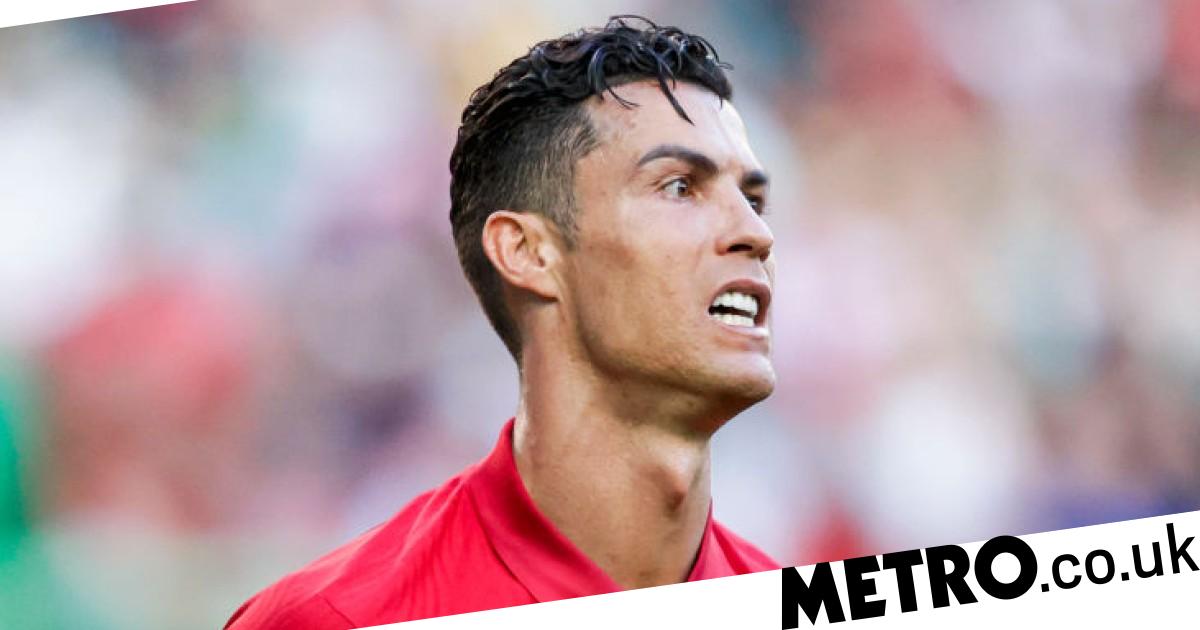 The 37-year-old returned to the Premier League giants last summer from Juventus and although he largely maintained his outstanding personal standards, he was unable to prevent United from enduring a miserable season.

Ronaldo’s former teammate Ole Gunnar Solskjaer was sacked in November and his success, Ralf Rangnick, was unable to steady the ship.

United missed out on Champions League qualification and finished the Premier League season with their lowest ever points tally.

Erik ten Hag, Rangnick’s replacement, had hoped to oversee a swift and major summer overhaul but United’s transfer plans have stalled to the extent that no new faces will be in place for the start of pre-season training next week.

That lack of progress is said to have irked Ronaldo has no intention of playing for a team next season with little to no chance of competing for major honours.

The five-times Ballon d’Or winner, however, is short of potential destinations with a move to any of United’s domestic rivals unfeasible, while neither Real Madrid or Barcelona are likely to be able to afford him.

Juventus have spent a significant amount of their summer transfer spend, meanwhile, on Ronaldo’s erstwhile United teammate Paul Pogba and Bayern Munich, according to Bild, have little interest.

The German champions are still hopeful of retaining the services of Robert Lewandowski, who is out of contract next summer and wants to join Barcelona.

Even if the prolific Poland international does depart, Bayern are unlikely to turn to Ronaldo given they have just this week confirmed the signing of Sadio Mane from Liverpool.