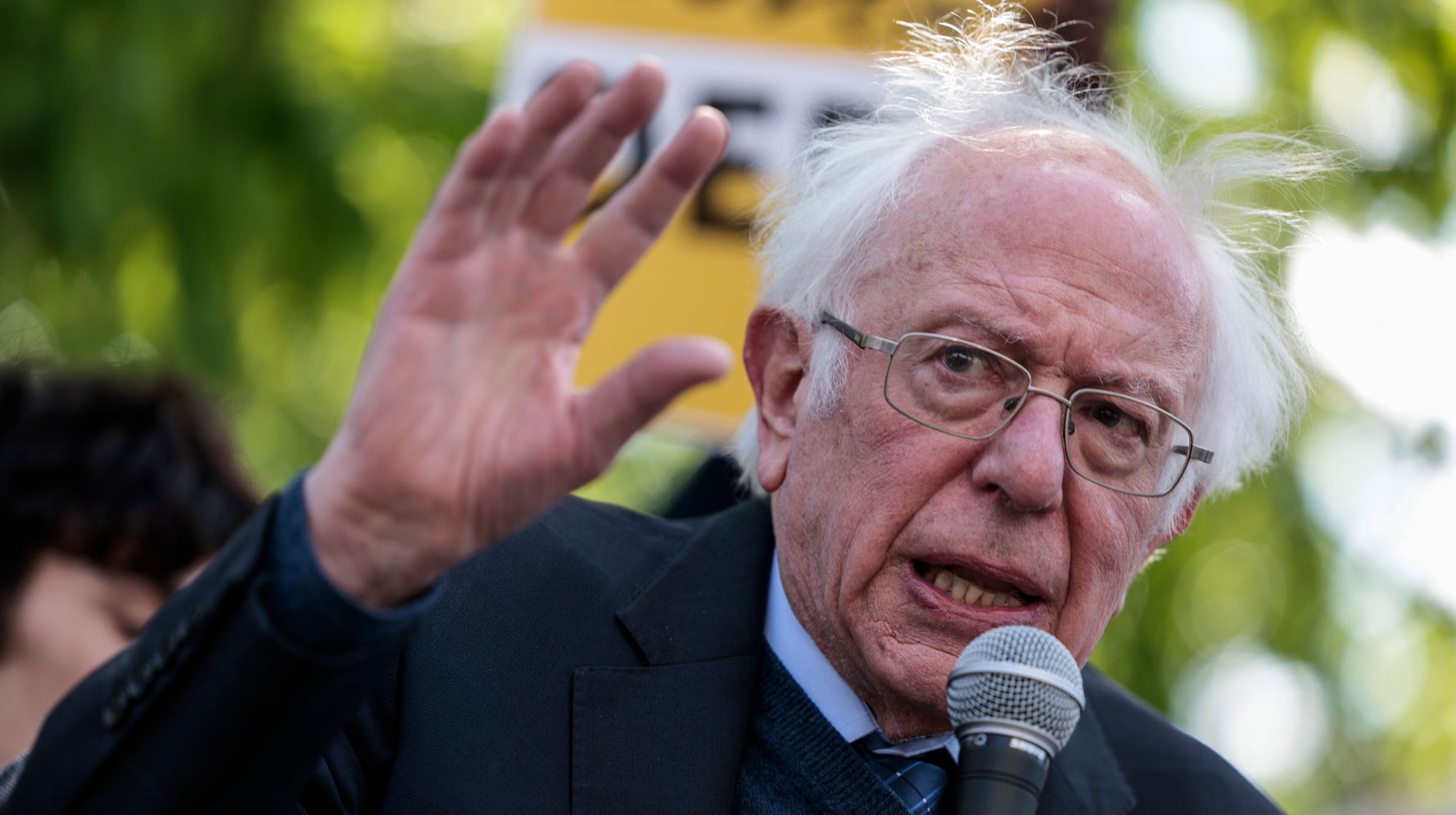 “As you know, Leonard Peltier has spent over 40 years of his life in prison despite the fact that the government has admitted they do not know who is responsible for the crime he was convicted of,” Sanders said in the June 8 email. “Despite national and international campaigns to free Peltier, he remains incarcerated, where he continues to advocate for the rights of native peoples.”

“For this reason, I have and will continue to strongly support petitions for Leonard Peltier’s release,” Sanders concludes.

A constituent passed the letter to HuffPost. A Sanders spokesperson confirmed its legitimacy, but did not provide further comment on the senator’s views on Peltier’s imprisonment.

The letter means that Sanders is the fourth U.S. senator in recent months to advocate for President Joe Biden to give clemency to the now-77-year-old, ailing activist and send him home. Sens. Patrick Leahy (D-Vt.), Brian Schatz (D-Hawaii) and Mazie Hirono (D-Hawaii) have separately and publicly called on Biden to release Peltier.

If you haven’t heard of Peltier, think of him as America’s longest-serving political prisoner — a fall guy that the FBI and U.S. Attorney’s Office desperately needed after failing to figure out who murdered two FBI agents in a 1975 shootout on Pine Ridge Reservation in South Dakota.

If you have heard of Peltier, then you know how problematic his imprisonment is: The blatant 1970s-era racism against Indigenous people that he was up against. The fact that all of Peltier’s co-defendants were acquitted based on self-defense. The reality that the FBI was at least partly responsible for the shootout that day. The admission of U.S. government officials that Peltier’s trial was so flawed he should be released. The decades of outcry from Indigenous leaders, members of Congress, celebrities and human rights leaders, including Pope Francis, the Dalai Lama, Nelson Mandela, Coretta Scott King and Amnesty International, an organization otherwise focused on political prisoners in other countries.

Today, the bottom line is simple: An elderly Indigenous man has been in prison for 46 years and never should have been there in the first place.

A White House spokesperson did not respond to a question about whether Biden is considering granting clemency to Peltier.

Here’s a copy of Sanders’ letter to his constituent: