Best Movies by the Legendary Filmmaker 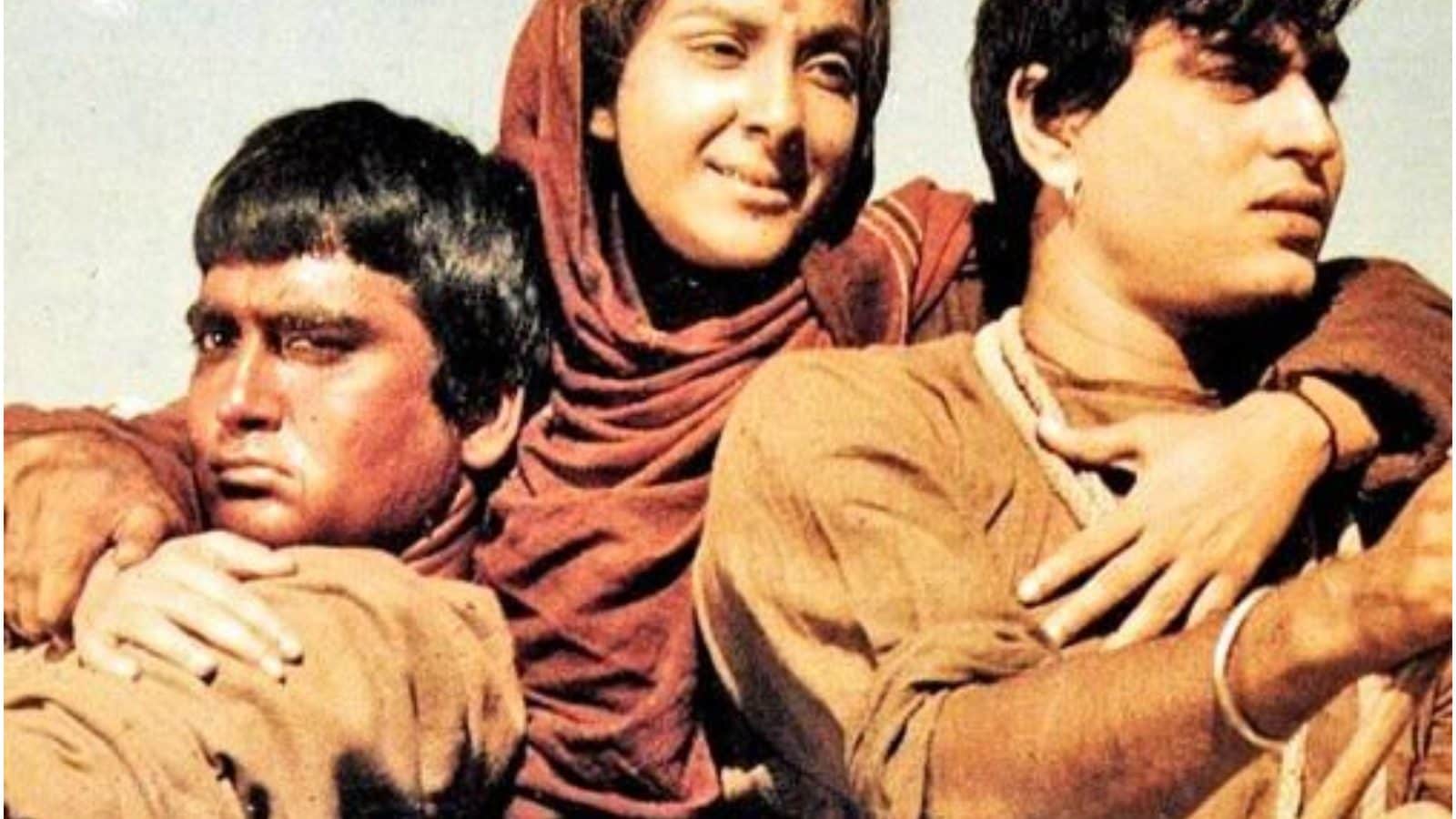 MEHBOOB KHAN DEATH ANNIVERSARY: Mehboob Khan, one of the greatest Indian filmmakers of all time. Yes, that is how he is still remembered by members of film fraternity and cine lovers. This versatile producer-director passed away on May 28 in 1964 due to a heart attack and this year marks his 57th death anniversary.

Mehboob Khan was best known for directing the famous film Mother India in 1957. He received two National Film Awards, as well as Filmfare Awards for Best Film and Best Director, for this fantastic creation. Moreover, Mehboob Khan produced several hit films while also establishing his own production company called Mehboob Production and later a film studio called Mehboob Studios, which is still quite popular in Bandra, in 1954.

On his death anniversary, let’s revisit some of his best films: