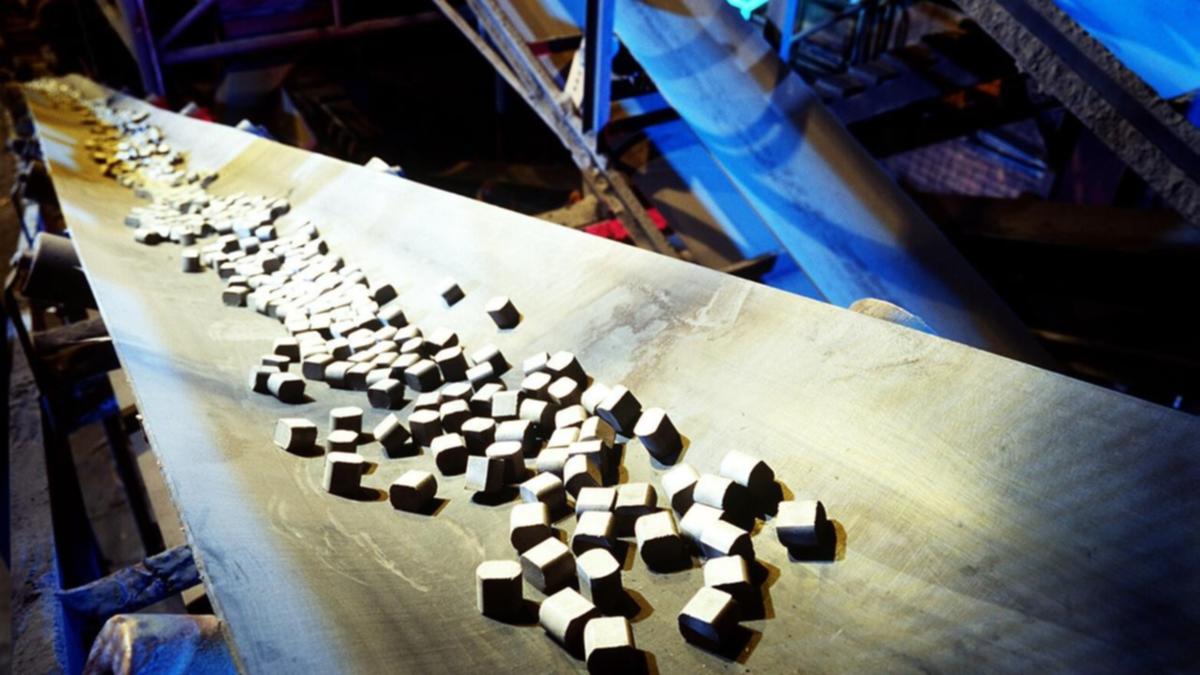 BHP is positioning for more than a “super cycle” from demand growth for materials to build new energy and cleaner industry.

“This is a tremendous opportunity for our sector – an energy transition that could drive demand growth beyond a super cycle,” she said on Thursday.

According to BHP’s Paris Agreement-aligned scenario analysis for curbing global warming to 1.5 degrees, copper production must double in the next 30 years and nickel production needs to increase almost four-fold.

And the world will need almost twice as much steel in the next 30 years as it did in the past 30, including from demand to build new energy infrastructure such as wind turbines, she said.

“But it is also a substantial responsibility we have, to deliver these commodities safely and more sustainably,” she said.

Australia has its sights set on being a preferred supplier of materials needed for global industrial change, as advanced economies seek to reduce their dependence on China.

“I don’t have to tell you that more safe tonnes per hour, and more hours run, means less cost, greater efficiency and less carbon per tonne to produce,” she said.

“This is the competitive edge we are all after.”

“It is difficult to find new deposits,” she said.

“They are becoming deeper, harder to access, in more challenging regions.”

A program recently completed over the Olympic Dam area in South Australia has provided geologists with new information that will inform future work, both at Olympic Dam and Oak Dam, she said.

Legacy data gathered during almost 140 years of operation has been digitised and BHP is using machine learning tools to crunch the data for exploration geoscientists – with good results, she said.

A program called BHP Xplor has been set up in the past year to support startups with new ideas for finding mineral deposits.

But she said the industry was competing for skills that were in demand globally.