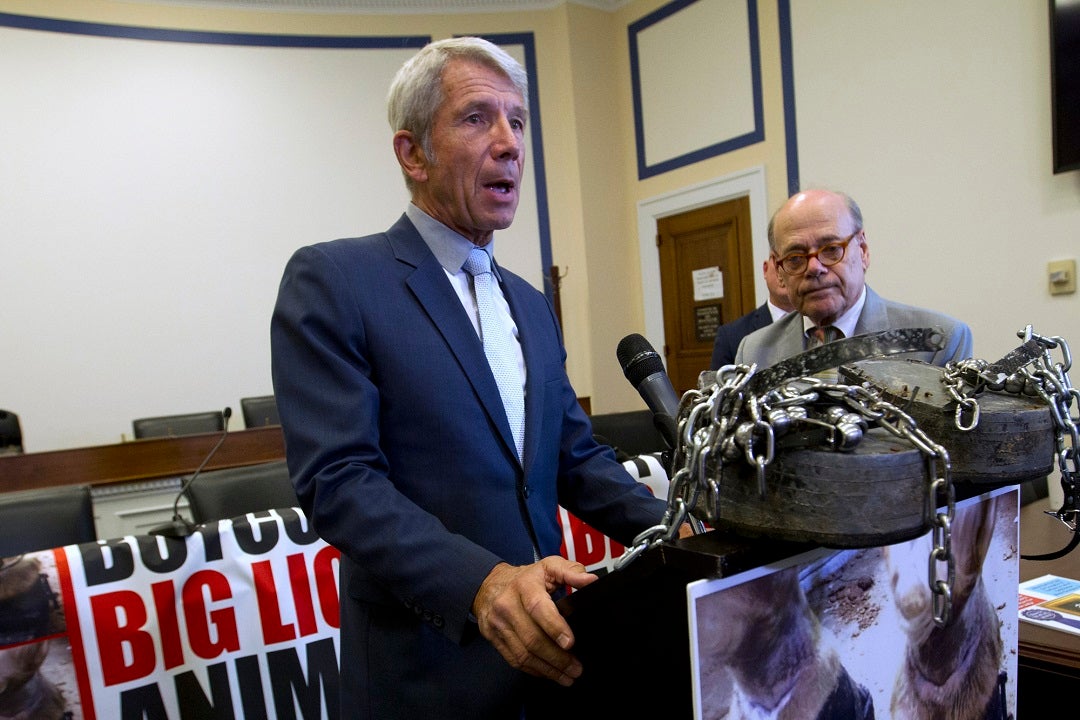 The Associated Press called the race in favor of progressive Jamie McLeod-Skinner on Friday, who won the primary in a vote count that was delayed due to ballot issues. The primary election was held on May 17.

President Biden endorsed Schrader in late April, stating that the two don’t always agree, but that he has helped pass his agenda into law.

“We don’t always agree, but when it has mattered most, Kurt has been there for me,” Biden said in a statement released by the Schrader campaign. “And in doing so, he has helped to pass much of my agenda into law—making a huge difference in the lives of the Oregonians he represents and all of America.”

Rep. Kurt Schrader, D-Ore., speaks during a news conference in Washington, on July 24, 2019. President Joe Biden is endorsing incumbent Schrader ahead of Oregon’s primary election. Schrader is a moderate who hasn’t always backed all of Biden’s agenda.
(AP)

“Now we have a lot more to do, and to get it done we need to keep a Democratic Congress,” Biden added.

McLeod-Skinner criticized Biden for his endorsement of Schrader, stating that the Congressman has “voted against Oregonians.”

President Joe Biden delivers remarks on the debt ceiling during an event in the State Dining Room of the White House, Monday, Oct. 4 in Washington.
(AP Photo/Evan Vucci)

“I respect Biden’s work to tackle Covid-19 & rebuild our economy but I have to disagree with the President here,” McLeod-Skinner tweeted on April 23. “Schrader took over $1 million from Big Pharma & other corporate donors—and then voted against Oregonians. We need a leader in Congress who will finally fight for us.”

“We were presented with a $1.9 trillion bill, not allowed or encouraged to offer amendments,” Schrader said. “The voice of the elected representatives was not heard in this package at all. It was a take it or leave it approach. Every other COVID package that we’ve done not only has been bi-partisan but has gone through an extensive vetting process.”

He also disagreed with an increase of the minimum wage that was in the bill.

The Associated Press and Fox News’ Louis Casiano contributed to this report.

Scribe Joby Harold On Bringing Back Ewan And Hayden, The Best Part Of Writing ‘Obi-Wan Kenobi’, And More [Interview]