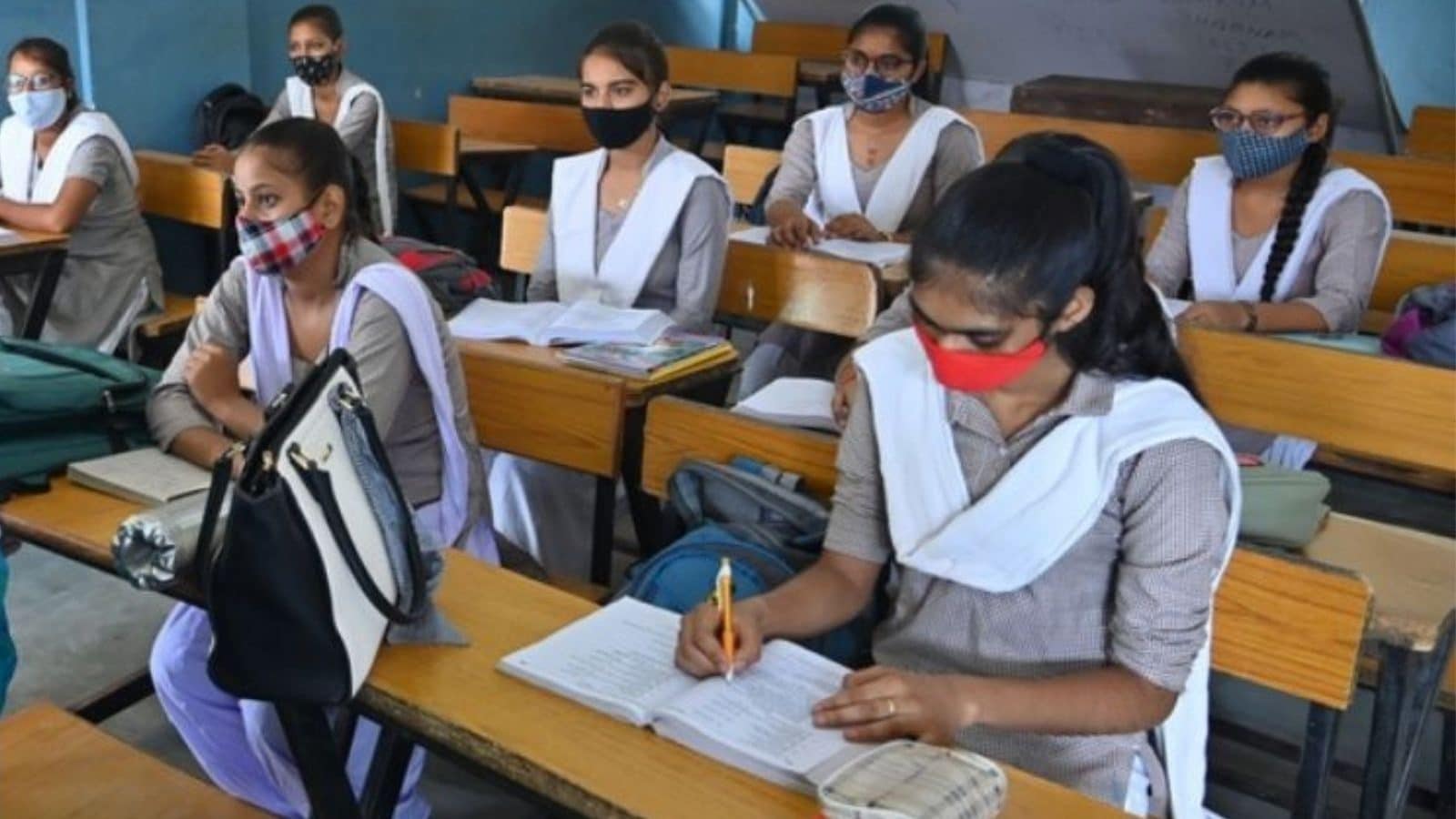 Launching a tirade against the opposition, which has alleged saffronisation of school textbooks, the BJP government in Karnataka on Thursday charged that previous Siddaramaiah-led government had made various changes in the books only to ‘appease’ the minority communities and push communist ideology. To substantiate its claim, the government also released a 200-page book to show the revisions made by the Congress government that showed Hindu deities and towering historical figures in poor light in the textbooks.

“The textbooks brought out during the Congress governments undermined Hindu Gods and Hindu rulers in the state. The chapters on Vijayanagara rulers, Mysuru rulers Wadiyars, national poet Kuvempu, Bengaluru founder Kempegowda and Sir M Visvesvaraya were either deleted or the content on them were reduced in the textbooks,” Karnataka Revenue Minister R Ashok told reporters. According to the minister, there were 8 writings of Kuvempu when the BJP government was in power before 2013 but it was reduced to seven by the textbook revision committee headed by Baraguru Ramachandrappa.

He said he held the press conference to question those who are raising the issue of saffronising textbooks. When Siddaramaiah government was in power, writings of many literatteurs were removed but no one questioned them. The previous government highlighted Tipu Sultan, Mohammed Ghazni, Hyder Ali and Mughals, Ashoka alleged.

He claimed that chapters on Tipu, Hyder Ali, Ghazni and Mughals have been deleted now and freedom fighters and historical figures such as Maratha ruler Shivaji and Kempegowda are getting prominence in the textbooks. Accusing the Congress of seeing the textbook issue in a prejudiced manner, he asked the opposition party to remove the coloured spectacles it was wearing to view the textbook without any bias.

Ashoka slammed the previous textbook revision committee for working with a ’hidden agenda’ and ’removing’ chapters on Rama and Hindu deities.Chapters on ’Ramayana Darshanam’ and ’Ajjayyana Abhyanjana’ by Kuvempu were deleted. Instead, communist ideology got prominence, he said.

Four women have been selected to run the post office in…

Overwatch 2 Wasn’t Playable Last Night, But The Memes Were…