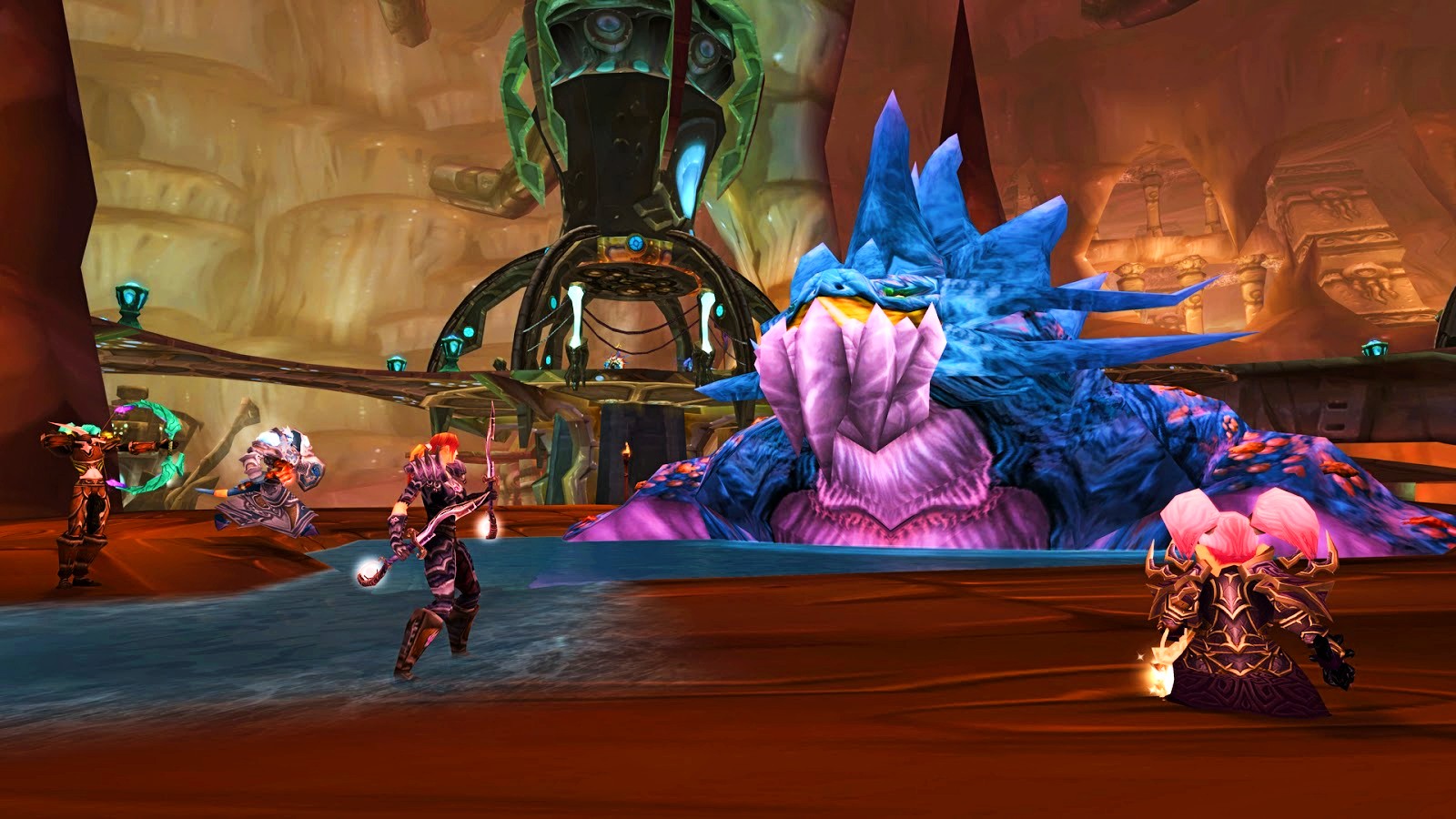 The best (and sometimes worst) part of World of Warcraft is undoubtedly the social aspect. While players of the hit MMORPG can enjoy grinding, questing and exploring solo, it’s all the more enjoyable with a friendly face or two pitching in. There are other benefits to having friends, however, one of which being the long-standing practice of “boosting”. However, Blizzard is now aiming to clamp down on WoW boosters with new changes.

The concept is simple. A friendly player logs in with a high-level character, groups up with your low-level character, and pulls every dang enemy in an entire low-level dungeon before felling them all with a single AoE. Though the XP amounts will be lower than with a same-level group, a few runs like this can significantly speed up the levelling process.

Unfortunately, there’s a seedier side. Anyone who’s hung out in Stormwind or Orgrimmar knows that crooks selling gold for real money are a dime a dozen, but equally common are those selling dungeon boosting services. Pay someone working in an illicit farming warehouse somewhere a whack of in-game gold, and they’ll boost you. More often than not, gold earned by dungeon boosters is then sold on to others for real money. Aside from anything else, the constant ads for boosting gums up chat worse than a political argument breaking out on Trade Chat.

Blizzard has a solution, though. For the final major content release for Burning Crusade Classic and for future dungeons in Wrath of the Lich King Classic, it’s implementing changes that will make mobs in low-level dungeons harder to endlessly kite around, and reducing group XP earned when there’s a big gap between player levels.

This isn’t the first time that Blizzard have taken measures to stamp out boosting – back in January, it announced that large scale groups that operate across multiple realms are in breach of the WoW terms of service, and will face bans. This decree did not apply to individual players and guilds however, and thus the majority of these organisations, which use discord rather than in-game communications, were able to dodge these bans. This announcement will likely be more effective, though will have the side-effect of stopping the practice even amongst friendly guildmates.

For more on changes to the Classic servers, check out our article on the changes planned for the upcoming WoW Wrath of the Lich King Classic.