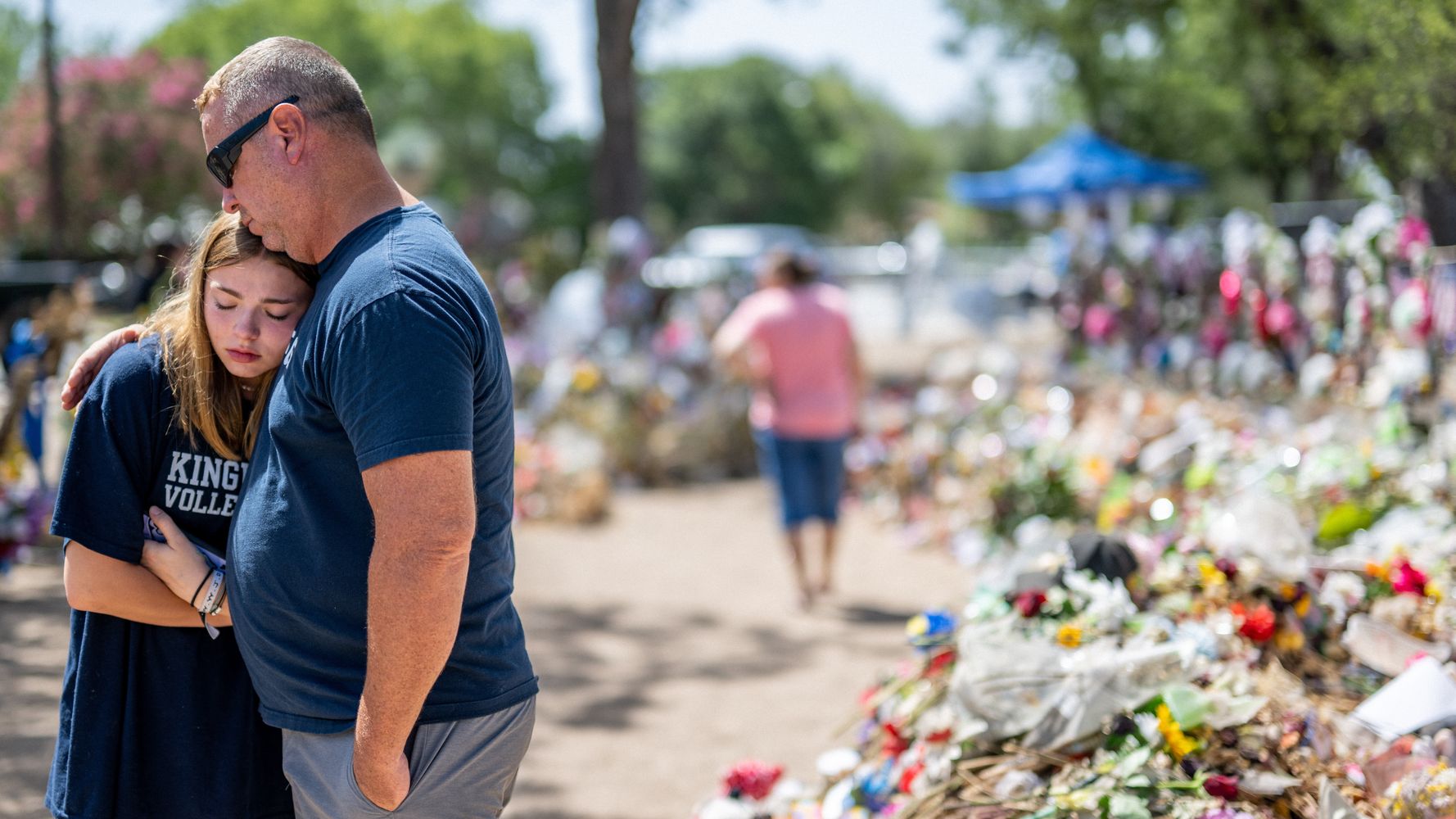 After years of inaction, Congress is on the brink of passing legislation that would toughen gun laws. A proposal that has already cleared an early procedural vote follows two horrific mass shootings that rocked the country in May. In Buffalo, a white supremacist killed 10 Black people at a supermarket. In Uvalde, Texas, 19 children and two teachers were massacred by a lone gunman who was eventually killed by police.

The potential legislation is modest, compared to reformers’ wish list — there is nothing that would make background checks universal, nor any restriction on the assault weapons used in both recent mass shootings.

But states are another story: In the weeks since Buffalo and Uvalde, a raft of states has passed, or is seriously considering, much stronger measures. They include tight restrictions on assault weapons and large-capacity magazines, as well as age limit increases for buying weapons. (Both shooters in those cases were 18 years old.)

This presents a dilemma for reformers. It’s easy to skirt the resulting uneven patchwork of laws. The New York subway shooter, for example, would have had to fill out a lengthy application for a handgun in New York City, where he could only legally buy a magazine capable of holding 10 rounds. Instead, he bought the Glock 17 he used for the shooting in Ohio.

“The question of federal action can’t be understated,” Noah Lumbantobing, press secretary for March For Our Lives, said. “We need a floor in this country for what gun safety looks like … That said, state action is where it happens.”

The proposal in Congress, made public on Tuesday, aims to close the “boyfriend loophole” and incentivize states to implement red flag laws. Federal law bars people with certain domestic violence convictions from owning guns, but the so-called “boyfriend loophole” lets cases fall through the cracks when they involve less formal relationships. Red flag laws allow a judge to temporarily stop a person from owning firearms if evidence shows they present a danger.

The bill would also pour more than a quarter-billion dollars into less contentious programs with track records of success, like community violence intervention, mental health services and suicide prevention.

Congress inching towards gun reform, however, pales in comparison to the aggressive action taken by several liberal strongholds in response to the mass shootings in Buffalo and Uvalde over the last few weeks.

New York passed a package of laws that raised the age for buying semi-automatic rifles to 21, banned body armor for most people outside law enforcement and tightened its red flag law.

New York’s red flag law, passed in 2019, came under scrutiny after it failed to stop the Buffalo shooter. At age 17, he talked about wanting to commit a murder-suicide, prompting a police referral and psychiatric evaluation — neither of which prevented him from buying the gun he used the next year.

Delaware is poised to ban the sale of assault-style semi-automatic rifles and limit magazines to 17 rounds. Washington state implemented a law, passed in March, that capped magazines at 10 rounds.

Magazine restrictions, which aim to make it harder for mass shooters to kill so many people at once, have become a top legal demand from reformers.

Several other gun control measures are winding their way through state legislatures in California and New Jersey.

Other state laws remain in the works. The California state Assembly, which already passed a state-level version of the lapsed assault weapons ban, is considering whether to require gun owners to take out liability insurance.

And New Jersey lawmakers are combing through a pile of bills filed with little interest earlier this year, to see which ones might ride the wave of post-Buffalo and Uvalde fury to get passed into law. Raising the age to buy a rifle, banning weapons greater than .50 caliber that shoot cartridges longer than 5.54 inches, and making it easier to sue gunmakers are all possibilities.

For the last two decades, Democratic-led states have tried to limit access to firearms and resurrect elements of the federal assault weapons ban that lapsed in 2004, often pushing hardest in the wake of mass shootings.

Republican-led states, on the other hand, have largely moved in the opposite direction, making it easier to carry handguns in more places.

With Republicans controlling most statehouses and governorships, state inertia looks likely to continue. But if there’s a state to watch to judge whether a wider Republican shift on gun reform is in the works, it’s Texas.

Texas also leads the country when it comes to mass shootings. And even before Uvalde, it also led the nation in child gun deaths, with the annual number of children dying by gunshot doubling over Abbott’s tenure.

Abbott has largely resisted the Democratic minority’s push for reforms in response to mass shootings in the past. His refusal to call a special session of the legislature to contemplate gun reform after Uvalde and dismissal of appeals to raise the age for buying semi-automatic rifles indicate he’s still cold on reform.

But the spectacle of so many young children dying in Uvalde has ratcheted up pressure to take action. Whether or not that will translate into law when the every-other-year state legislature meets again in January largely depends on the outcome of the governor’s race.

Former U.S. Rep. Beto O’Rourke (D) has waged a long-shot effort to unseat Abbott in a state where Democrats haven’t won a statewide election since 1994.

A former mayor and representative of El Paso, O’Rourke made gun control his most urgent issue in his Democratic presidential primary bid after the 2019 Walmart shooting. Uvalde has put the issue back at the top of his agenda.

The election will likely act as a referendum on the state’s gun policies. If Abbott trounces O’Rourke, the legislature will have little incentive to reconsider an approach that appears to work for the Republican Party at the ballot box.

A strong Democratic showing, however, might nudge Texas Republicans to change their approach, according to Rice University political scientist Mark Jones.

“If Beto is able to keep Abbott’s margin of victory in the low single digits, we can link that to gun control,” Jones said. “But if, on the other hand, Abbott defeats Beto in the 10 to 15% range, the pressure for any reform on gun control will be slim to none.”

But short of an O’Rourke victory, Derek Cohen, a senior fellow at Texas-based criminal justice reform group Right on Crime, didn’t expect the state legislature to change its strategy. Instead, the pressure from Uvalde would likely spur a flurry of bills as the 2023 session opened, with few of them going anywhere.

“It all sounds so defeatist,” Cohen added. “But it just underscores the complexity of the problem.”

Fat-busting diet plan that will help beat diabetes to be…