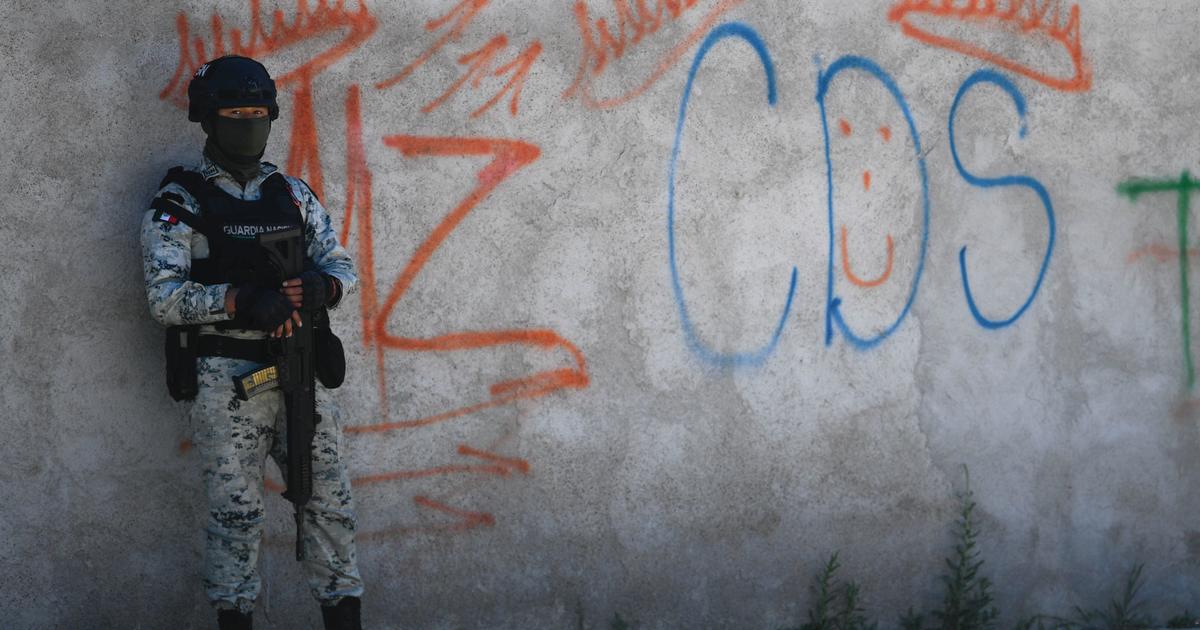 The bodies of five men and one woman were found dumped on a roadside in Mexico’s north-central state of Zacatecas, prosecutors said Tuesday.

State prosecutors said the bodies were found in the rural township of Pinos. They did not provide a cause of death or possible motive in the killings.

The town is near the border with the neighboring state of San Luis Potosi, and prosecutors said the victims could have been from that state.

But Zacatecas itself has been the scene of bloody turf battles between the Jalisco and Sinaloa drug cartels. The Department of Justice considers the Jalisco cartel to be “one of the five most dangerous transnational criminal organizations in the world.”

Zacatecas, which has one of the highest per-capita homicide rates in Mexico, is a key transit point for drugs, especially the powerful synthetic painkiller fentanyl, moving north to the U.S. border.

In January in Zacatecas, the bodies of eight men and two women were found crammed into a pickup truck left before dawn near a Christmas tree in the main plaza of the state capital. In February, 16 people died in  Zacatecas following an apparent violent dispute between criminal gangs. And in early March, gunmen killed Juan Carlos Muñiz, a journalist who covered crime for an online news site in Zacatecas.

Mexico continues to see a wave of brazen mass killings across the country.

This week, gunmen burst into a home just north of Mexico City and killed eight members of a family, including four children.

Earlier this month, at least three people were killed in a shooting and a subsequent chase by police officers at a beachside restaurant in Mexico’s Pacific coast resort of Acapulco.

That shooting came just days after the severed heads of six men were discovered on top of a Volkswagen in the town of Chilapa de Alvarez, in Guerrero state.

Last month,  20 people were shot dead at a venue used to host cockfights in the town of Las Tinajas, in Michoacán state. An American mother, Melissa Silva, was among the victims.

Also in March, gunmen killed nine people in an attack on a house in central Mexico — an “execution” of six men and three women that shook a middle-class area of the usually peaceful town of Atlixco.

And authorities in Michoacán said a suspected massacre of about a dozen men seen lined up against a wall by drug cartel gunmen in February may have been a shootout between rival factions of the same cartel.

Across the country, more than 340,000 people have been killed in a wave of bloodshed since the government deployed the army to fight drug cartels in 2006.