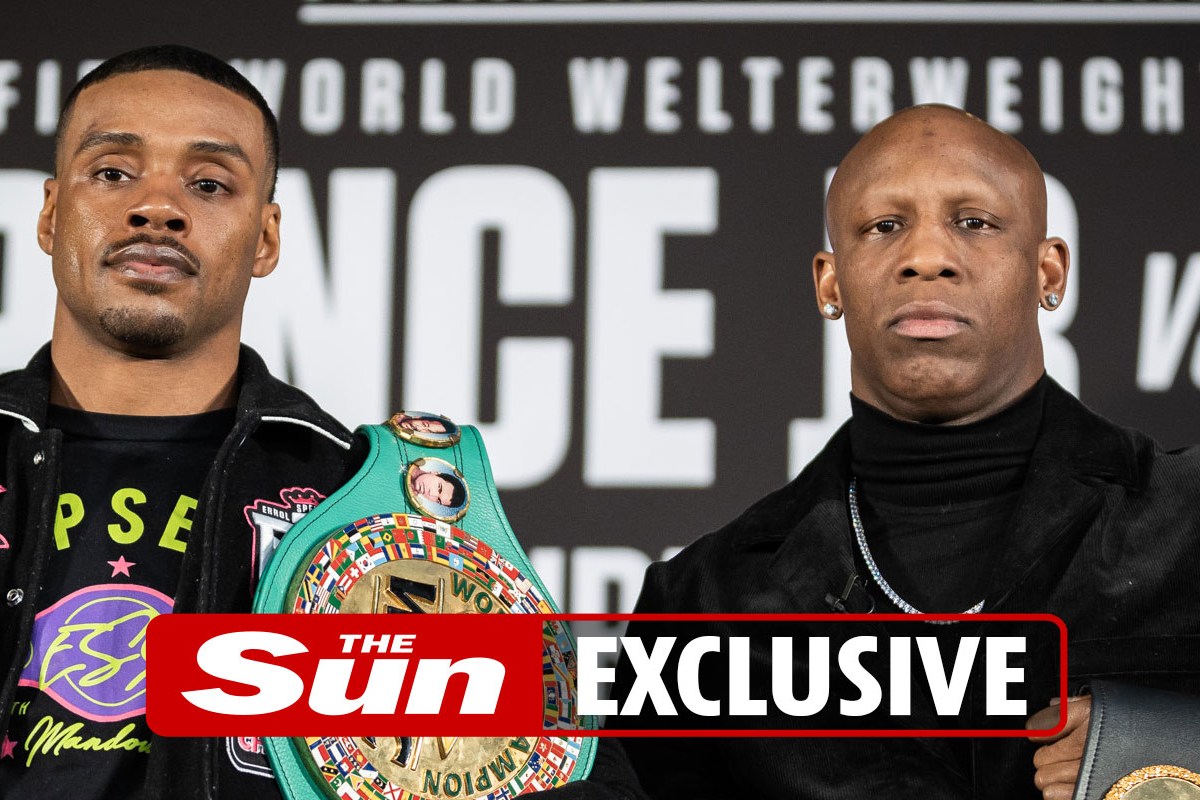 YORDENIS UGAS will step between the ropes against Errol Spence Jr having already won the fight of his life.

Because after six failed defection attempts, which all resulted in jail time, Ugas at last achieved freedom.

The boxer in 2010 – only two years after the Olympics – finally escaped Cuba – where professional boxing is banned – and ended up in Mexico.

He would then travel to Miami in the hopes of literally fighting for a better life.

But the failed defection attempts and prison punishments are reminders that he has overcome far greater challenges than anything presented in the ring.

Ugas, 35, told SunSport: “Absolutely the will inside me is always carry over into a fight. 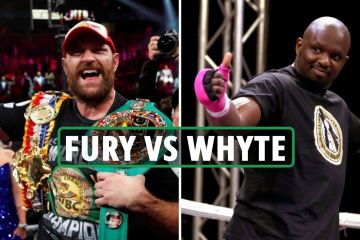 “There were times when I was really down after spending days in jail but I never lost hope.

“Being a role model is very important when you are a high profile athlete.

“I will always do my best to be a humble fighter that inspires others.”

The 2008 Olympic bronze medalist made his pro debut in 2010, the same year he arrived Stateside.

He won his first 11 fights before losing in an upset against Johnny Garcia in 2012.

Despite bouncing back with four wins, Ugas suffered disaster in 2014 with consecutive defeats, against Emmanuel Robles and then Amir Imam.

It proved so damaging he retired from the sport.

Ugas, living in New Jersey at the time, then took up odd jobs to make ends meet, until his life was turned around with one phone call.

Aroldis Chapman, a baseball star who had signed a lucrative contract with the Cincinnati Reds, offered his friend and fellow defector a lifeline.

Chapman gave Ugas money to return to boxing and train in Las Vegas, an opportunity which was taken with both hands, quite literally.

Ugas remained a largely avoided figure in the welterweight division, only narrowly losing a dispute decision to Shawn Porter, 34, in 2019.

But he was handed the WBA title in 2021 having been elevated from ‘regular’ champion amid Manny Pacquiao’s inactivity.

As luck would have it, he was then given the chance to legitimise himself last August after Spence, 32, pulled out of fighting Pacquiao, 43.

Ugas replaced Spence – who suffered a detached retina in sparring – to upset the iconic PacMan on points and become a sensation overnight.

It saw his great hero sent into retirement – but for Ugas life would never be the same.

He said: “I am a man of great faith and I’ve never had an issue believing in myself.

“Every fight I’m going to you I have complete confidence that I will come out victorious.”

WBC and IBF champion Spence will now return from injury straight into a unification bout against Ugas on Saturday in his home of Texas.

It will be the second consecutive southpaw Ugas has faced – both time starting as the underdog – the story of his life.

He said: “I would have to say Manny Pacquiao is a much faster fighter that throws his punches off angles.

“Where Spence is taller with more power and the longer reach. I’ve Prepare for Spence is much different because of his height.

“Since Spence is taller than Pacquiao, we got some bigger guys in camp with a longer reach.”

For Spence, he is one win away from a super-fight against fellow pound-for-pound star Terence Crawford, 34.

The American, who holds the WBO belt, is unbeaten as a pro but Ugas did beat Crawford in the amateurs.

Ugas has already taken one dream fight away from Spence and is ready to rip up the script again and reign with all four world titles.

He said: “Of course the plan is to win this fight, which in return will put me in a great position. All I can do is think about my future.

“As a prizefighter the goal is to be the best possible champion one could ask for.

“If I become an undisputed world champion at anytime in my career, then I will have cemented my legacy as one of the best fighters in boxing history.”

Where Each Player Trending at Season Quarter Mark – NBC Chicago