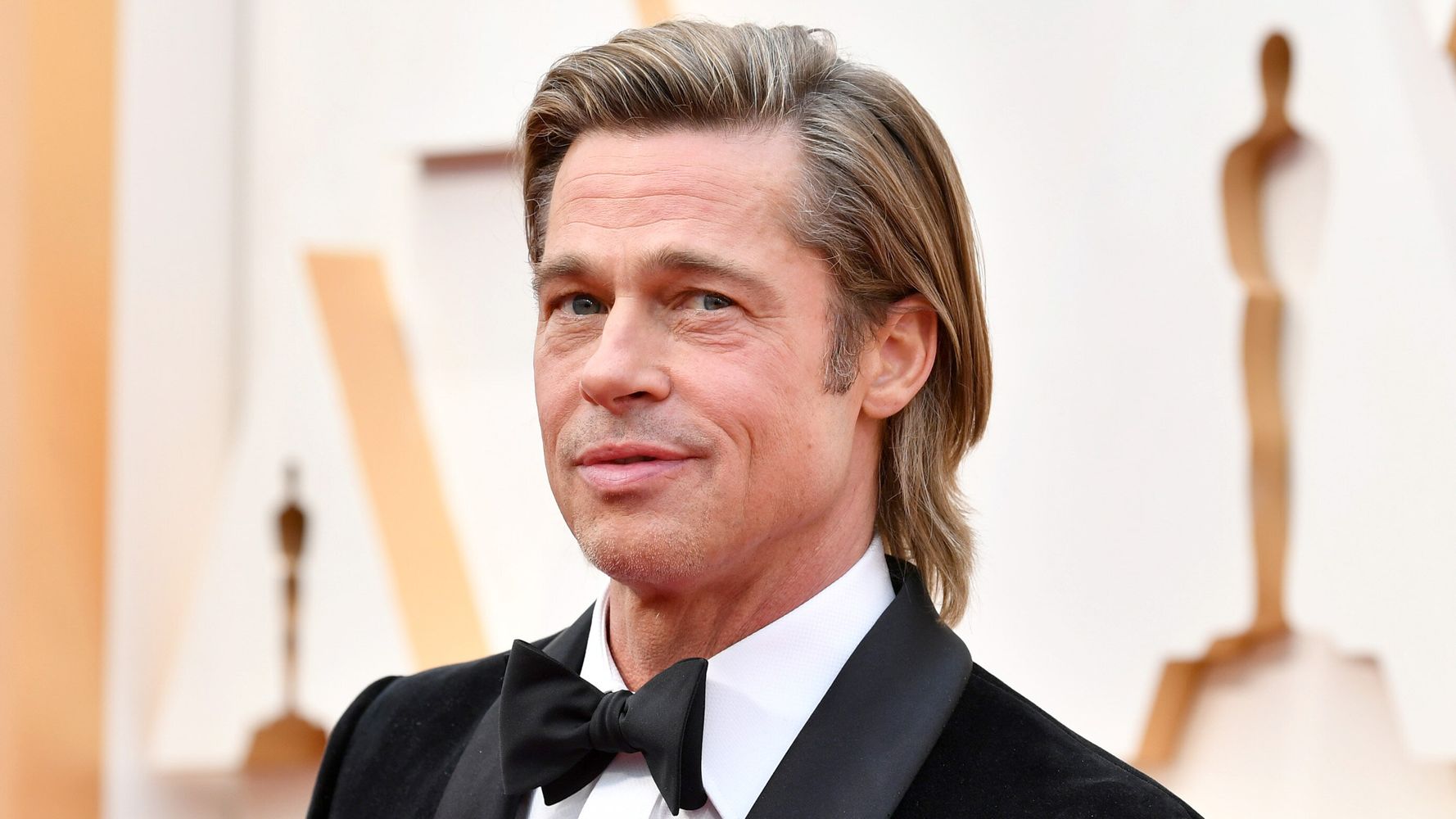 In a stunning rebuke of today’s relatable celebrity culture, Brad Pitt revealed he spent a year hunting for buried medieval treasure that never existed beneath his French estate.

Yes, for some reason the Oscar winner chose to come clean about getting swindled by an unnamed man who convinced him that the property he once shared with ex-wife Angelina Jolie was even more valuable than the estimated $60 million the former couple forked over for it back in 2008.

Speaking with GQ in a profile published on Wednesday, Pitt said he was told that there were “millions of dollars worth of gold” left by the villa’s medieval owners that had been “taken from the Levant during the Crusades and buried on the grounds.”

“I got obsessed,” said Pitt, who acquired radar equipment to hunt for the loot. “Like for a year, this was all I could think about, just the excitement of it all. Maybe it has something to do with where I grew up, because in the Ozark Mountains” near his childhood home in Missouri, “there were always stories of hidden caches of gold.”

Ultimately, Pitt came up empty, and it was revealed that the man had targeted him as a potential investor in a radar company and (successfully) pitched the prospect of undiscovered riches to dupe the actor.

Pitt said the ordeal left him feeling “pretty foolish in the end.”

“It was just the hunt that was exciting,” he remarked.

Despite the slightly embarrassing admission, there are grounds to believe buried treasure may lay beneath the historic villa.

Pitt’s Château Miraval sits along an ancient Roman trade route and contains a sprawling estate and various structures, including the 13th-century chapel where he and Jolie wed.

The château and its award-winning wine from the property’s vineyards have since become a major source of contention in the former couple’s ongoing divorce battle.

After Jolie sold her stake in the business last year to Russian billionaire Yuri Shefler, Pitt sued her in February, claiming she unlawfully disregarded their agreement never to sell their shares without the other’s permission.

In a filing from Pitt’s legal team earlier this month, the actor claims Jolie “sought to inflict harm on” him by forcing him to partner with “a stranger with poisonous associations and intentions” who plans to launch a “hostile” takeover of the business.

Jolie hasn’t commented on Pitt’s allegations or his hunt for fake treasure.