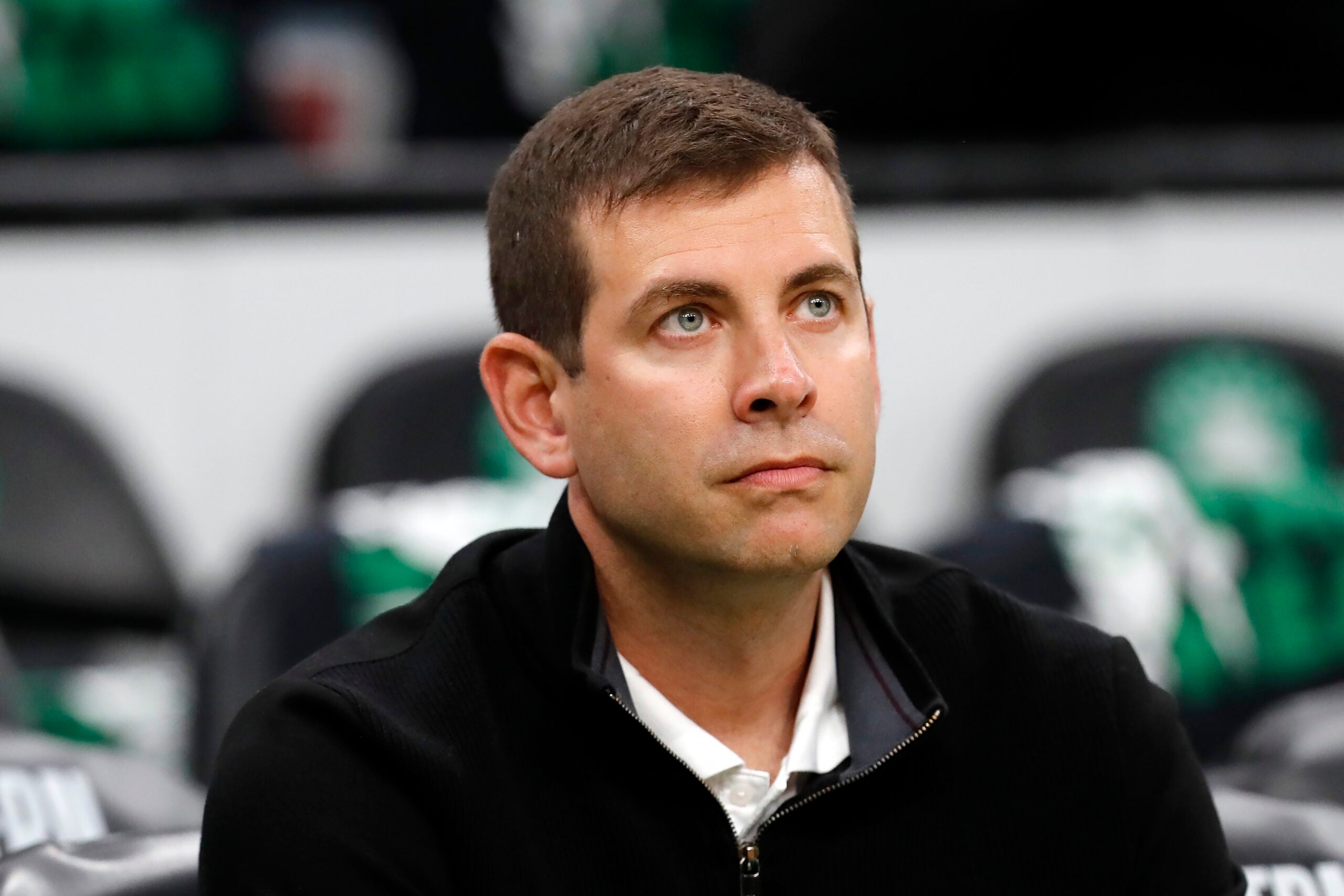 After a grueling playoff run that culminated with a loss in the NBA Finals, Brad Stevens had some straightforward advice for Celtics forward Jayson Tatum.

“I just told him to go on vacation,” said Stevens. “Go get some rest.”

Stevens, the Celtics’ president of basketball operations, spoke to reporters on Tuesday in an end-of-season video press conference.

Assessing overall performance of Tatum and Jaylen Brown, Stevens credited the duo for producing strong postseasons, even if it came up short in the end.

“The way I try to look at it is obviously we’re all subjective in every moment and react emotionally but when you start looking at it objectively and more so historically, what Jayson and Jaylen have done in the playoffs, historically at their ages, is rarified air,” Stevens explained. “I think we’re very cognizant of the fact that even though Jayson would admittedly not have played his best series, there’s no chance we’re there without him and without all of his great play all the way through.

“I think back to all of the times … Game 6 in Milwaukee was one of the best games I’ve seen an individual play in my time, certainly in person and with the Celtics,” added Stevens. “Without that performance, we would have had this discussion a month and a half ago.”

But instead of losing in the Eastern Conference semifinals, Boston pushed its way to a finals matchup against the Warriors.

Trying to go one step farther next season begins with Stevens guiding Boston through the offseason. While he acknowledged that the team could be helped with additional scoring and playmaking options off the bench, Stevens also outlined his parameters.

“It’s not about blindly acquiring talent. It’s about fitting a team together,” he said. “We did a pretty good job of that this year I think we have an ability to take off running next season, because now we have a foundation and understand who we are as a team.”

As for the team’s trade exceptions (of which Boston currently has several), Stevens added a note of caution to any expectation of an impending blockbuster deal.

“We have a bunch of them right now,” Stevens said of the trade exceptions. “We have one that expires, obviously, the big one expires in July, we’ve got a couple of others that expire later, they’re all reasonable amounts that we can take good players in with, so you balance that on, OK, what’s the cost that you’re going to have to pay, are you going to bring somebody in that’s going to add to – not necessarily take away, which you obviously don’t want to do. So it’s still about being prudent and thoughtful about what the deal is.”

Though the Celtics finished the regular season on a hot streak, Stevens is conscious of Boston’s sluggish start.

“I thought one of the things that caught up with us was that we started so poorly last year,” Stevens said. “And there were obviously a variety of reasons for that. But when you start off 18-21 you’ve got to fight, scratch and claw to get into the playoffs, get into the seeds, get home court – you’ve got to do all that stuff and there’s no margin for error. And as a result, you play a lot of minutes on the way. And so we’ve got to start better next year. So adding people that add to our group is, again, the major focus however we do that.”

But as for what the general view from the team’s ownership is, Stevens appeared to allay any fears about spending.

Asked if there was any hesitance to use either trade exceptions or the team’s mid-level exception due to the luxury tax, he had a direct answer.

“We’ve got the OK to do whatever we need to do.”

More than 200 Ukrainian refugees to land in Saskatchewan