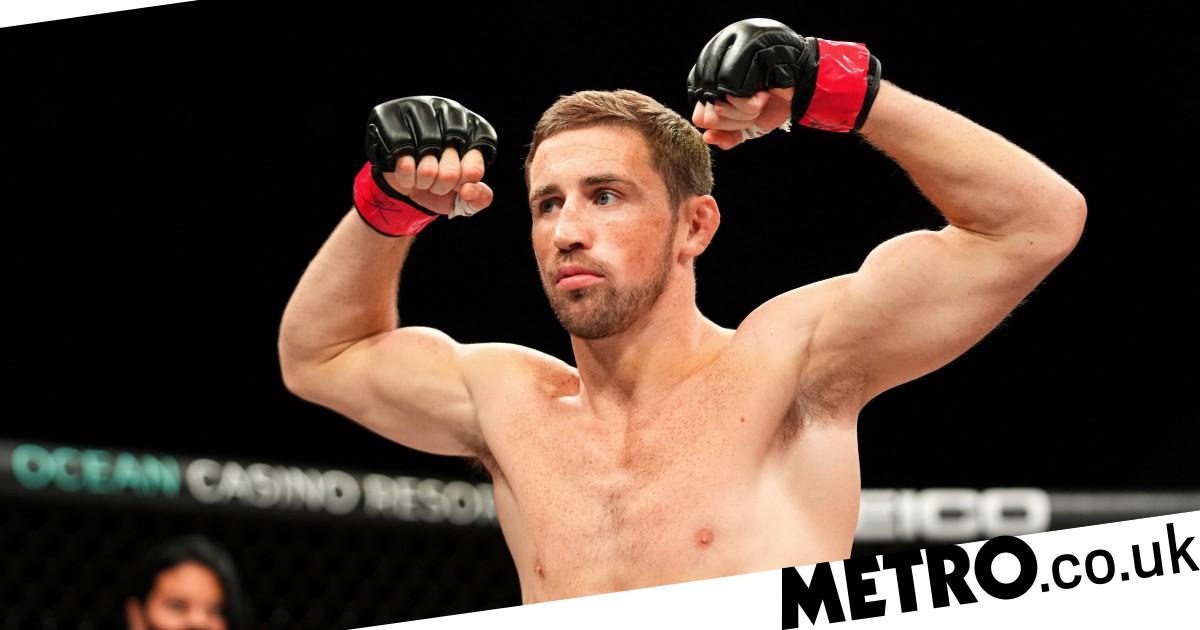 Brendan Loughnane will have a new opponent standing opposite him this weekend but the end goal is the same – get the win that sets him on course for a PFL semi-final spot back in the UK this summer.

This Friday in Atlanta, the Manchester featherweight is in action against Ago Huskic who was drafted in as a late replacement for Boston Salmon this week after the former UFC prospect withdrew due to injury.

Having picked up the win in his season-opener against Ryoji Kudo in April, Loughnane is a finish away from locking in that play-off fight back on home soil in London on 23 August as the MMA promotion makes its way across the Atlantic for back-to-back UK shows.

The 32-year-old already has a huge incentive dangling in front of him in the form of the featherweight title and a cool $1million – with the PFL operating under a regular season format culminating in play-offs and a final championship night where the winner is handed that cheque.

And while there is business to take care of first on Friday, he is already relishing that trip back home for what would be his first MMA fight back in the UK since 2018.

‘I am just looking forward to getting this one out of the way and getting to London [in August] to bring it home,’ Loughnane told Metro.co.uk

‘I don’t want to write off the next guy [Ago Huskic] because I have still got a massive task ahead of me.

‘But it seems like there is a lot riding on London and me winning. So there is a lot of pressure on my shoulders in this fight. But I deal well with it.

‘This is a huge time for British MMA. Before long we are going to be seeing all the Americans come over to the UK to train with us. That is how good it is looking at the moment.’

In what was a true measure of the quality within the PFL ranks, Loughnane was dropped for the first time in his career in his season-opening victory over Kudo, climbing off the canvas to see out a unanimous decision win.

‘He was sharp, he was really good,’ Loughnane said. ‘I was quite surprised with how good he was to be honest. I trained diligently as I always do and it shows the levels in PFL are extremely high. There is some very good talent here, the featherweight division is absolutely stacked this year.’

One man missing from this season’s roster is the defending champion Movlid Khaybulaev. The undefeated Dagestan fighter edged past Loughnane to book his place in last season’s final but is not back to defend his crown after suffering an injury earlier this year.

While he will have to wait for his chance to avenge his defeat this year, the Briton is happy to bide his time and let the fight grow.

‘Movlid is taking the year off but when he is back I will be sat here with my big shiny belt waiting for him,’ Loughnane said. ‘Then we are talking a super fight there.’


MORE : ‘That fight is pretty much agreed’ – Claressa Shields vs Savannah Marshall set for September after injury delay


MORE : ‘She is terrified’ – Claressa Shields hoping Savannah Marshall does not back out of summer showdown with agreement close