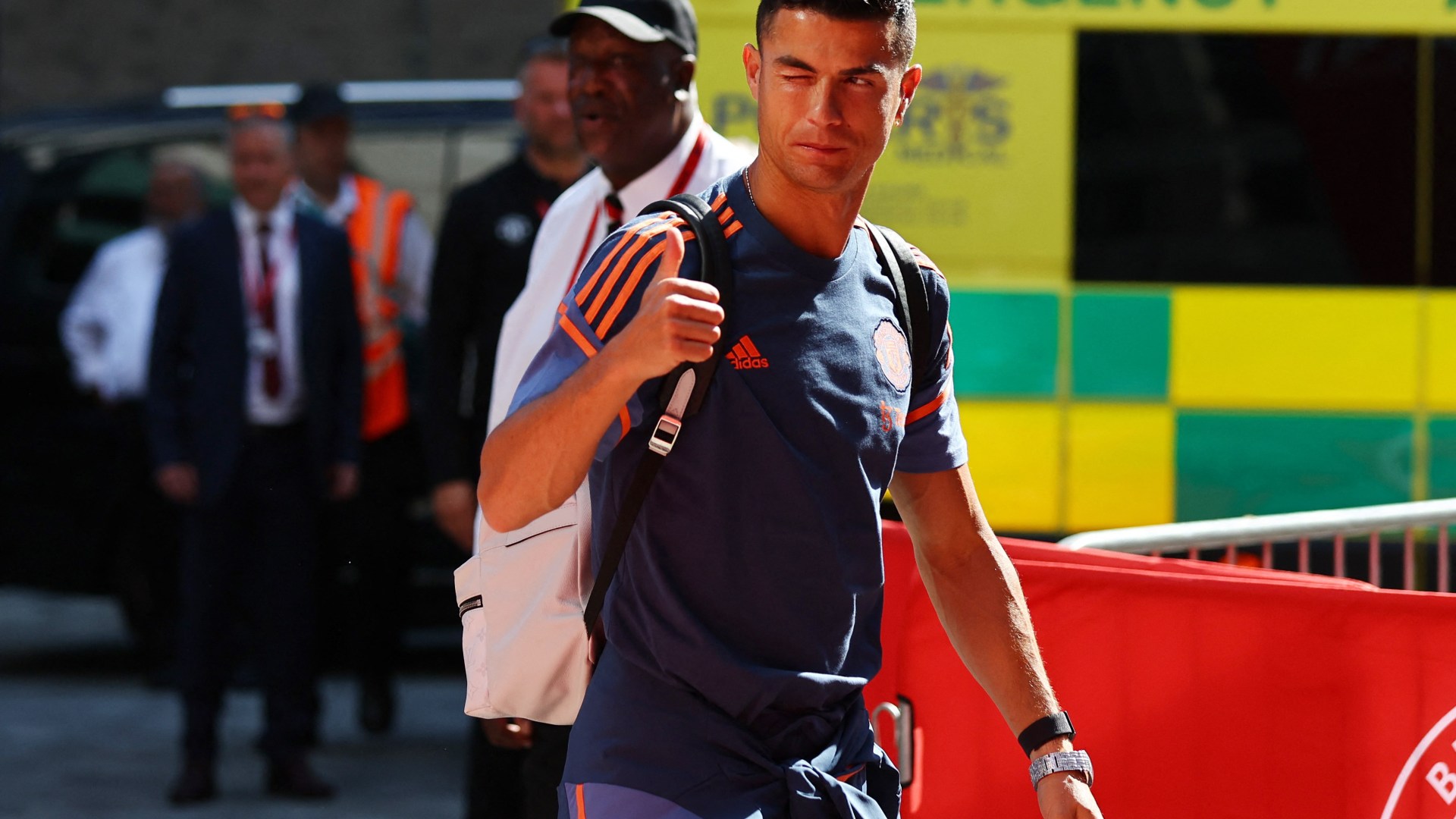 MANCHESTER UNITED are in need of a much better performance than the opening Premier League weekend when they take on Brentford today.

A quickfire double from Pascal Gross was enough for Brighton to secure a huge upset as they beat the Red Devils 2-1 at Old Trafford on opening weekend.

And there were horrible scenes off the field too as a shocking brawl broke out between two United fans in the stands.

But next up they head to a Brentford side who they have recently had some joy against.

However, the Bees will be buzzing as they performed a heroic comeback to rescue a draw against Leicester last Sunday.

What time does Brentford vs Manchester United kick off? 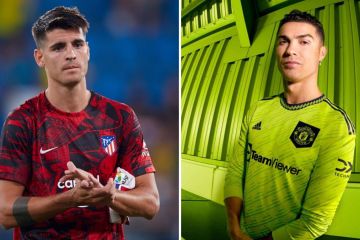 What TV channel is Brentford vs Manchester United on and can I live stream it?

*Odds courtesy of Betfair are correct at time of publication