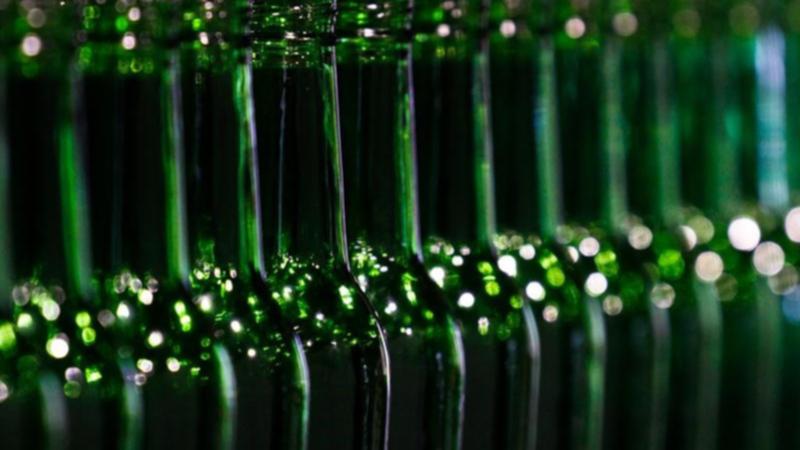 Zero-carbon beer is the latest drink for climate-conscious consumers, but it’s no gimmick for the brewer involved.

Lion has an ambitious strategy that includes carbon-neutral commitments across all operations and products, sustainability chief Justin Merrell tells AAP on the sidelines of a carbon market investment summit in Cairns.

Lion achieved carbon neutral certification in 2020, plans to be 100 per cent powered by renewable electricity by 2025, and aspires to have a net-zero value chain by 2050.

In the past, companies have worked separately to come up with a carbon footprint and a plan to tackle emissions, he says.

Distributor Linfox is trialling an electric truck, Visy is looking at its recycled content, and a malt supplier is using sustainable farm management.

“If you look at the carbon footprint of a beer, about 80 per cent of that is outside a brewer’s control,” Mr Merrell says.

“So if you have a carbon-neutral product you’ve got to be able to deal with the associated value chain.”

For the traditionalists, Lion is perfecting carbon neutrality across all lines, including alcoholic variants.

“The idea there is to start to explore how the consumer responds … and their purchasing behaviour when they see they can buy a beer that is doing something good for the climate as well as quenching thirst.”

He says Lion has a liability of about 120,000 tonnes of carbon a year.

Roof-top solar power and the use of biogas from the brewing process are bolstered by projects that earn carbon credits to offset emissions from electricity and manufacturing.

“Offsets are still a bit polarising but they can do a lot of good if you select the right projects, and by ‘good’ I mean more than just buying a credit to offset a tonne of carbon,” he says.

Harder to abate industrial emissions will soon overtake electricity as Australia’s biggest source, according to the independent Carbon Market Institute.

International climate finance and nature-based climate and biodiversity projects will also be crucial, he says.

Carbon market advocates tout the co-benefits, which they say make projects worth doing in addition to any carbon credit calculations.

Fire management can support Indigenous people in returning to and remaining on their land, and reduce the risk of catastrophic wildfires.

A savanna management project in central Arnhem Land is backed by Lion, because it is run by Indigenous people on their own lands using traditional burning methods that have existed for thousands of years.

“The carbon benefit is almost secondary to getting Traditional Owners back on country and retaining those practices,” Mr Merrell says.

Rival Carlton and United Breweries has also committed to 100 per cent renewable electricity by 2025 as companies heed the call from investors, suppliers and customers to act on climate change.

Lion and Carlton are investing in solar farms, powering breweries from rooftop solar and helping pubs to make the transition to renewable energy from costly gas and coal-fired power.

But the use of so-called offsetting to achieve emissions targets remains controversial.

One carbon credit or offset unit represents one tonne of emissions either stored or avoided by using new practices and technologies.

Critics say investments in natural ecosystems, by brewers or other corporate giants, are needed but should happen in their own right instead of being bought as a free pass to pollute.

One test of whether an offset-buying business is serious about climate change is whether it has committed to using 100 per cent renewable electricity by 2025, according to a Greenpeace report on corporate Australia.

Lion has made that commitment, while heavy emitters such as AGL Energy fail the Greenpeace benchmark.

And many Australian companies, including Lion, choose to buy foreign carbon credits to get to net zero, rather than Australian Carbon Credit Units that can’t be traded internationally.

The institute has urged the Labor government to write new carbon market rules for Australia to join international carbon markets.

The new Labor federal government has promised a review of offsets, a funding boost for the Climate Change Authority and a new national independent Environment Protection Agency.

Labor has also pledged to provide a full response to the Samuel Review of the Environment Protection and Biodiversity Conservation Act, and consult widely on any law reform.

Lion’s Mr Merrell welcomes the end to “a decade of inertia”.