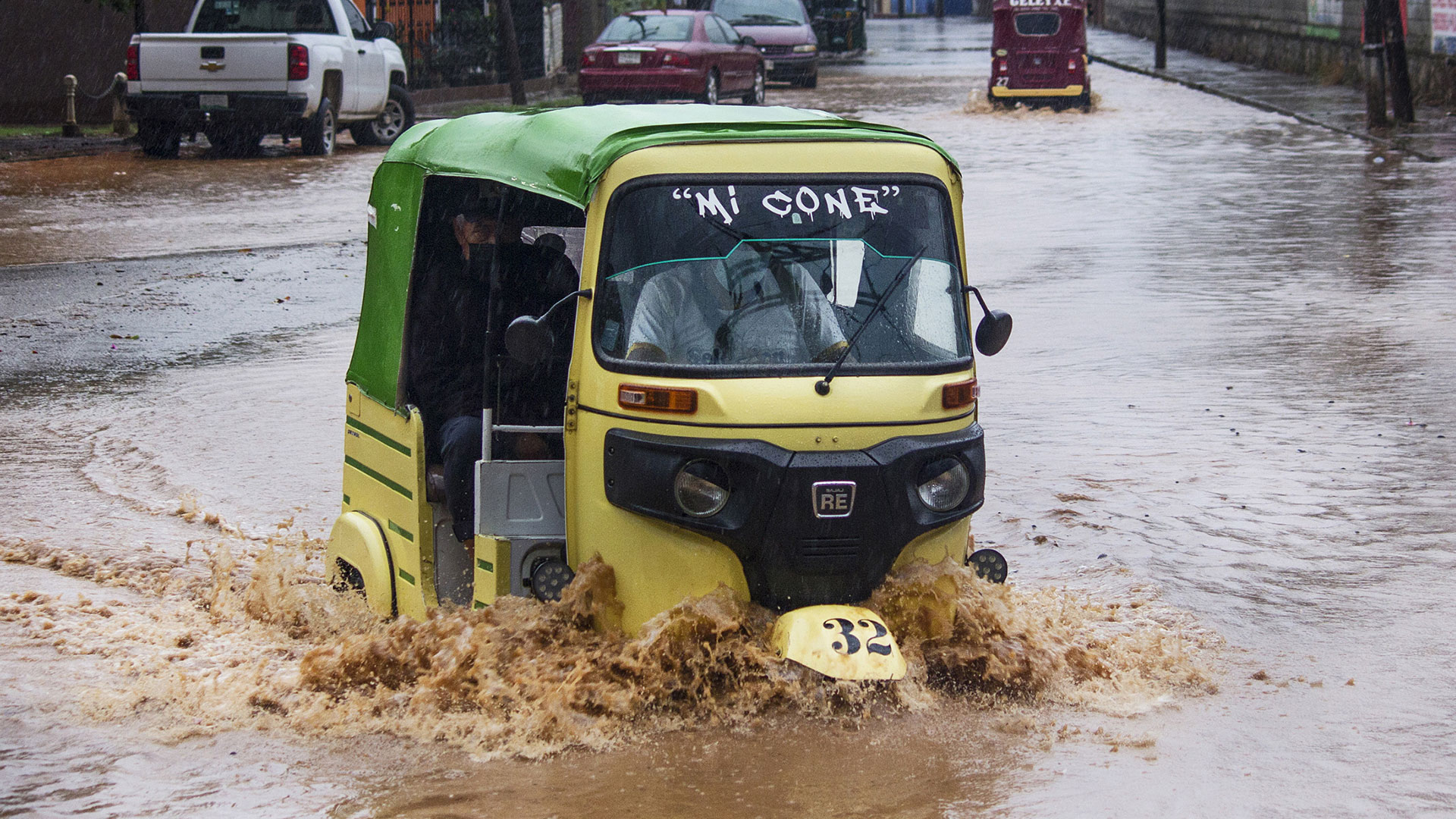 HURRICANE Agatha has slammed into the coast of Mexico sending Brit tourists fleeing to shelters.

The 105 mph hurricane landed in Oaxaca state, reportedly killing one person, and bringing with it torrential rain to the popular tourist spot.

The hurricane made landfall just 25 miles south of Puerto Escondido, a popular spot for Brits, but is now heading for other popular resorts including Yucatán’s Cancun.

Known for one of the most famous beach breaks in the world – Puerto Escondido’s Playa Zicatela is a surfing mecca for hundreds of thousands of tourists every year.

The hurricane claimed its first victim in Tapachula, Chiapas, when a young Mexican tourist from Durango was dragged by strong swells.

The 24-year-old went for a dip despite the authorities’ warnings but was swept away. His lifeless body was later found. 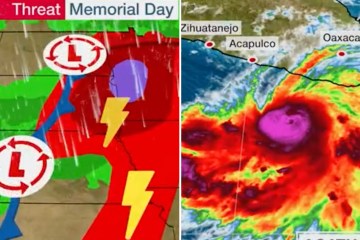 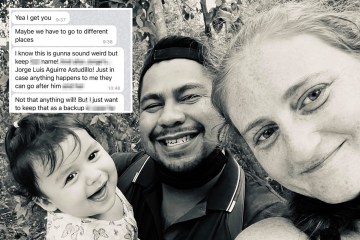 A young Brit who lives in the beach town told the Sun how afraid she had been in the hours before the hurricane landed.

“I was scared. I had stocked up on water and food, and candles and charged my electronics before the hurricane hit as I knew we’d be without electricity for a while,” Joanna Blomfield, 30, said from the villa in which she sheltered during the storm.

In Puerto Escondido, tourists and residents boarded up windows before landfall.

Joanna’s landlord helped her plaster thick tape on her bay windows and boarded up her balcony with large planks of wood.

“I know a [hurricane] Category 3 can blow roofs off,” the young woman, who has been living in the coastal city for over a year, said.

“This place isn’t designed to withstand the winds, and I thought the hurricane was going to cause a lot of damage.”

“We were watching weather updates and realised the hurricane would hit during the night.

“I would have rather it be during the day than at night,” the digital nomad and writer said.

“We were worried about what would happen after the hurricane – No power, probably no water, and no phone service.”

“I had no idea how long the actual storm would last, so everyone just huddled together, stayed put, and rode it out.”

Some towns in the area lost power and telephone masts were impaired. Joanna’s phone network was also knocked out during the storm.

Whilst the young woman affirmed she believed the worst was behind, she reminded Brits currently in Mexico to remain cautious as the hurricane makes its way across the country.

Joanna issued a warning as she feared flash flooding and mudslides could surprise unsuspected travelers.

“I’m worried about landslides. There will be floods and stormy waves are going to be enormous.”

She added: “The roads often flood when it rains and turn into rivers – in a few seconds.”

One area of the state of Oaxaca, which is home to the laid-back tourist resorts of Huatulco, Mazunte and Zipolite, was cut off after two motorways were blocked off as mud and rocks fell on the roads.

By Tuesday afternoon, the hurricane was downgraded to a tropical storm with winds of about 70mph and heavy rain expected to continue.

Meanwhile, the US National Hurricane Centre said gusty winds and heavy rain would remain a threat across the Central American country.

The storm’s remnants could potentially reemerge over the Gulf of Mexico through the Yucatán Peninsula, the Centre warned.