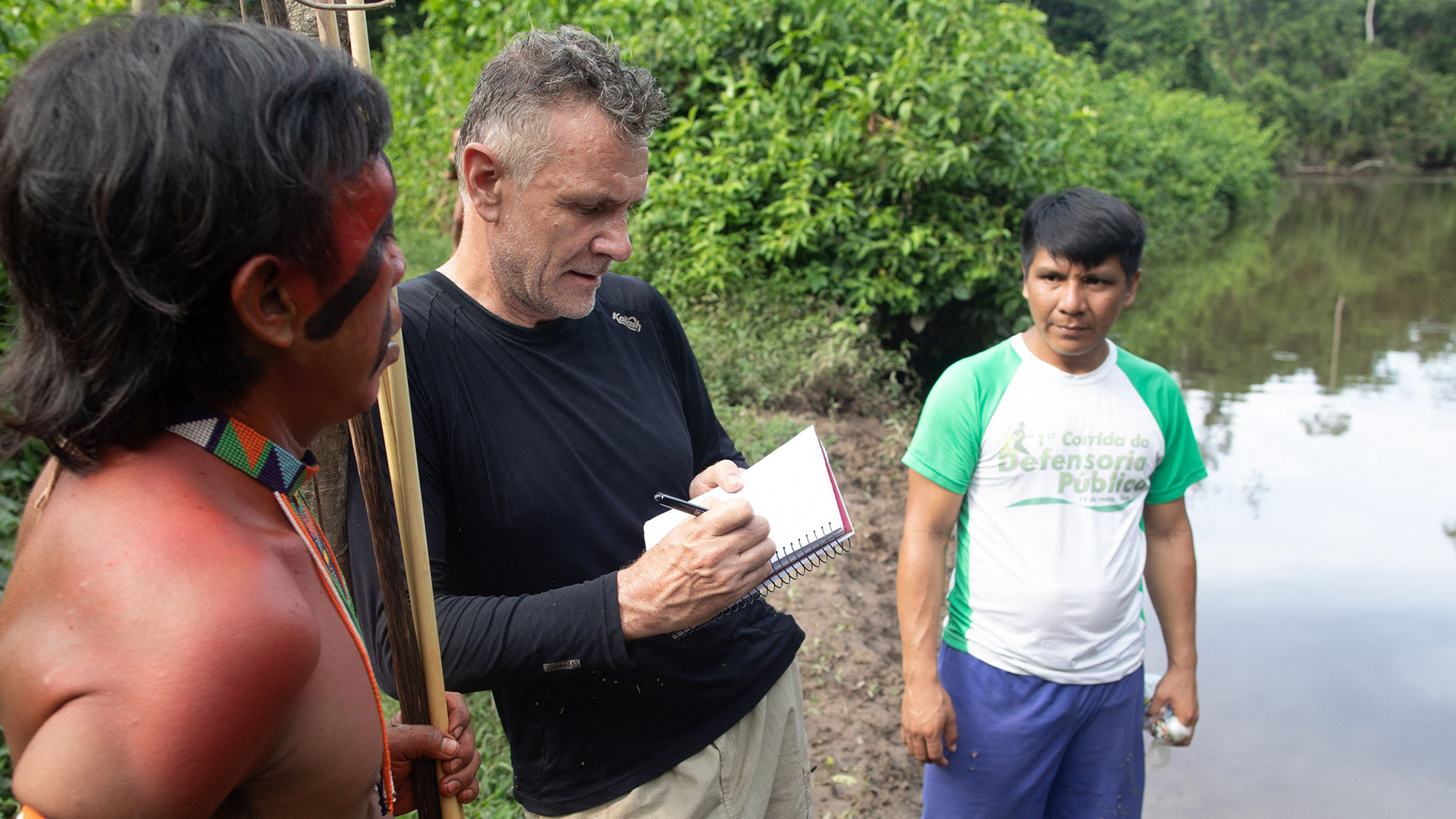 BRIT journalist Dom Phillips was shot dead along with his Brazilian indigenous expert colleague, an autopsy has revealed as a third man is arrested on suspicions for their murder.

It said the autopsy indicated the firearm used had typical hunting ammunition.

Police said the third suspect, Jefferson da Silva Lima, known as Pelado da Dinha, turned himself at the police station in Atalaia do Norte in the Amazon.

Police said the suspect will be referred to a custody hearing. 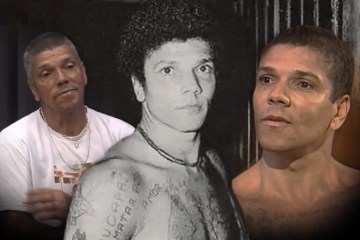 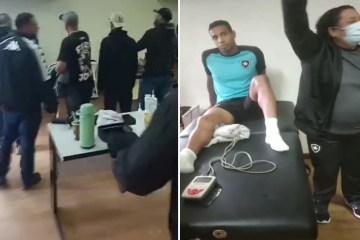 Mr Phillips and Mr Pereira were last seen June 5 on their boat on the Itaquai river, near the entrance of the Javari Valley Indigenous Territory, which borders Peru and Colombia.

On Friday, Brazil’s federal police said that human remains found in the Amazon had been identified as belonging to Phillips, 57.

Additional remains found at the site near the city of Atalaia do Norte were confirmed to belong to Indigenous expert Pereira, 41, according to the police statement on Saturday.

The remains were found on Wednesday, after fisherman Pelado confessed to killing the pair, and took police to the place where he would have buried the bodies.

He told officers that he used a firearm to commit the crime.

The remains had arrived in the capital city of Brasilia on Thursday for forensic examinations.

The journalist’s family shared a statement on Twitter, which read: “Early this morning we were informed that two bodies have been recovered from a remote location after a confession from one of the men in custody.

“We are heartbroken at the confirmation that Dom and Bruno were murdered and extend our deepest sympathies to Alessandra, Beatriz and the other Brazilian family members of both men.

“We are grateful to all those who have taken part in the search, especially the indigenous groups who worked tirelessly to find evidence of the attack.”

The area where Mr Phillips and Mr Pereira went missing has seen violent conflicts between fishermen, poachers, and government agents.

Mr Phillips’ wife, Alessandra Sampaio, said the sad discovery “puts an end to the anguish of not knowing” what happened to her husband.

It was earlier reported that the bodies of the pair had been found “tied to a tree” – but cops denied this and claimed no bodies have been discovered in the search in the Amazon.

According to The Guardian, Mr Phillips’ family received a call from an aide to the ambassador on Monday saying their bodies had been discovered tied to trees in the rainforest.

But Mr Phillips’ brother-in-law, Paul Sherwood, said ambassador Fred Arruda had written to the family to say the statement was incorrect.

Mr Arruda said: “We are deeply sorry the embassy passed on to the family yesterday information that did not prove correct.”

He said the embassy had been “misled” by information it had received from “investigating officials”.

Mr Arruda added: “The search operation will go on, with no efforts being spared.”

US State Department spokesman Ned Price on Friday called for “accountability and justice,” saying that Phillips and Pereira were murdered for supporting the conservation of the rainforest and native peoples.

“Our condolences to the families of Dom Phillips and Bruno Pereira… We must collectively strengthen efforts to protect environmental defenders and journalists,” Price said on Twitter.

Pipelines and the path to an energy crisis in Europe, as seen in 5 charts