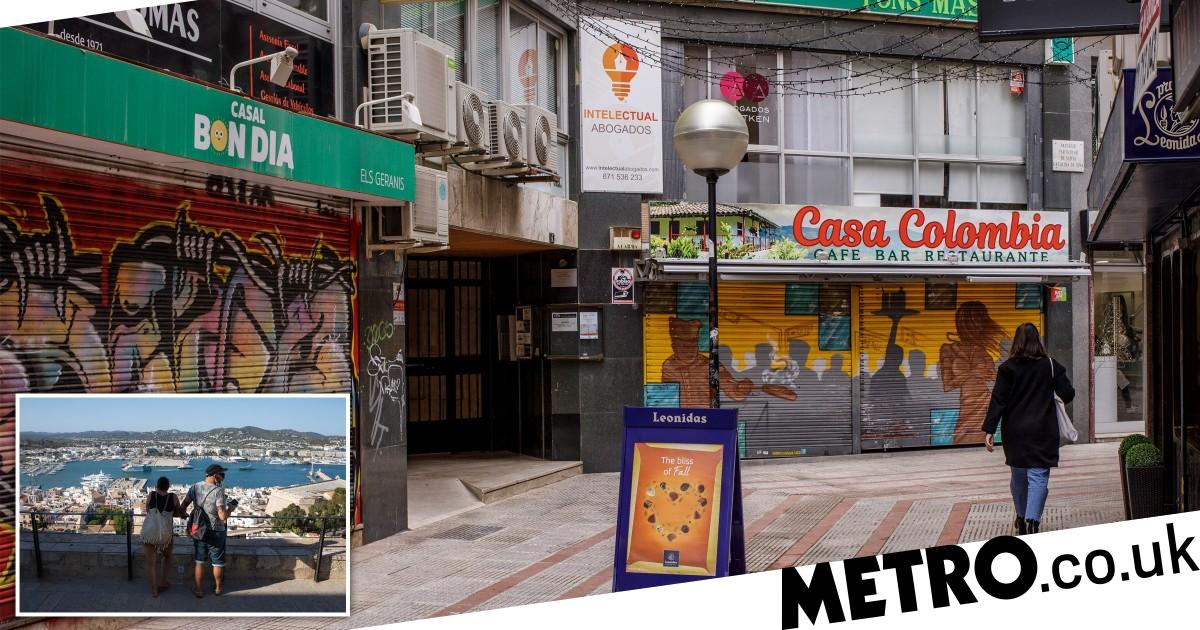 British holidaymakers jetting off to Spain this summer could find themselves faced with shuttered bars and restaurants due to staff shortages.

Some bars and restaurants in popular resorts such as Benidorm have already had to reduce their hours or shut for entire days at a time due to a lack of staff.

Industry chiefs estimate there are currently around 4,000 vacancies in the resort but a combination of factors including poor working conditions is leading to vacancies going unfilled.

There are growing fears around 50% of the current roles will not be filled before the peak summer season meaning venues in the resort may struggle to cope with demand.

The Spanish government has said low pay, along with poor working conditions and long hours have contributed to the worker shortages.

While others have pointed to the cost of living in the resort on a hospitality worker’s wage as putting people off taking up jobs.

But the Spanish Confederation of Small and Medium Enterprises has disputed this saying more training should be offered to keep workers in roles.

It has also said ‘precarious’ contracts and a ‘lack of recognition’ could also play a part.

But, Alex Fratini, a spokesperson for the Association of Bars, Restaurants and Cafeterias of Benidorm (Abreca) told The Sun money was not the problem.

‘The salary of a waiter in Benidorm is about €1,200 per month and in addition, there are a lot of tips, especially with the English – each waiter takes about €300 more per month,’ he said.

Alicante is not the only province in Spain suffering from a lack of workers, in April there were more than 17,000 unfilled hospitality positions across the nation.

The staff shortages come as British holidaymakers have been warned not to attend ‘illegal parties’ in tourist hotspots such as Majorca or Ibiza with those who do facing fines up to £85,000.

The Foreign Office has updated its travel advice for Spain, after ‘a number of serious accidents’ occurred at unauthorised gatherings which often taking place in private homes or villas.

The British Embassy in Spain has warned that not only are these parties not allowed, but they are common across the islands.