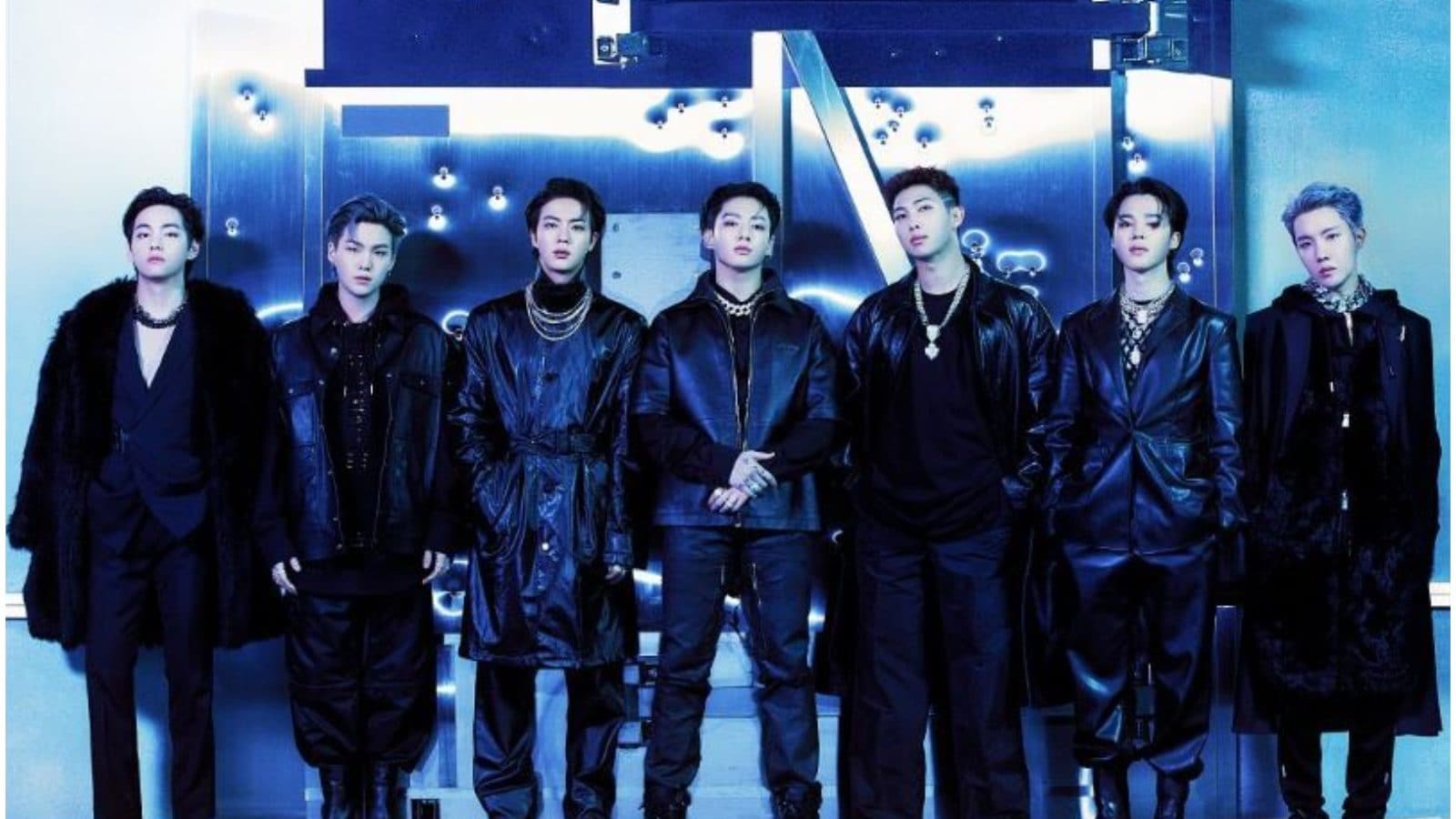 BTS boys recently left the entire world upset after they announced that the group is going on a hiatus as a band. Recently, Lee Ja-yeon, president of the Korean Singers association also issued a statement and urged the K-pop sensation to reconsider their hiatus decision for the future of South Korea’s music industry.

“I’m overcome by my fear and concern that the ‘BTS Hallyu Wave’, a movement possessing the greatest cultural soft power that the world has ever witnessed, will vanish soon. In the years leading up to the birth of this movement, it was believed that finding the ‘Next Beatles’ would be a very difficult achievement, and now, we have arrived at a point where it is difficult to hope for the ‘Next BTS’ to emerge any time soon. Thus, there is great concern that the heartbeat of Hallyu will cease,” the statement read.

However, this has left BTS ARMYs from around the world disappointed and furious. Hashtags including ‘It is okay to rest’ and ‘Leave BTS alone’ are trending on social media with fans urging all to let the group members decide what is best for them. “You’ve done so much for us already! take as much as time as you need and enjoy it, we’ll always be waiting for you #BTSItsOkayToRest,” one of the tweets read. Another social media user wrote, “From the beginning until now, and until forever, ARMY will always be there for you, supporting you in everything you do.”

Because your body & mental healths are important, like you always encourage us to be. So #BTSItsOkayToRest 💜

Take as much as time you need. Do anything you love. And someday when you decide to comeback, you’ll find ARMY waits here for you. Cause we exist for BTS and BTS only 💜 pic.twitter.com/y0F3M3PchT

#BTSItsOkayToRest : Relax yourself and enjoy your individual activities first.We will be waiting for you when you return as a group @bts_bighit
We love you #APOBANGPO 💜 pic.twitter.com/q5TMOoomTP

For more than a decade the 7 of you have run forward tirelessly, with the world on your shoulders. Let ARMYs hold it for a while now. BTS, you’ve saved us & made us stronger. We can shoulder the burden now. Your health & happiness & safety is the most important. #BTSItsOkayToRest pic.twitter.com/3dieWOgpEa

This is so wrong the amount of pressure she’s putting on them. They are taking a break and it’s a must for their health now. No one has the right to demand Everyone should understand this.Just give them time to rest.Bts💜Army forever.#BTSItsOkayToRest#LEAVEBTSALONE pic.twitter.com/6g6dFHCuE8

What do you think about BTS’ decision?