BTS Reveals They Had Plans to Visit Mumbai Before Covid, Desi ARMYs Joke ‘They Missed the Last Local’ 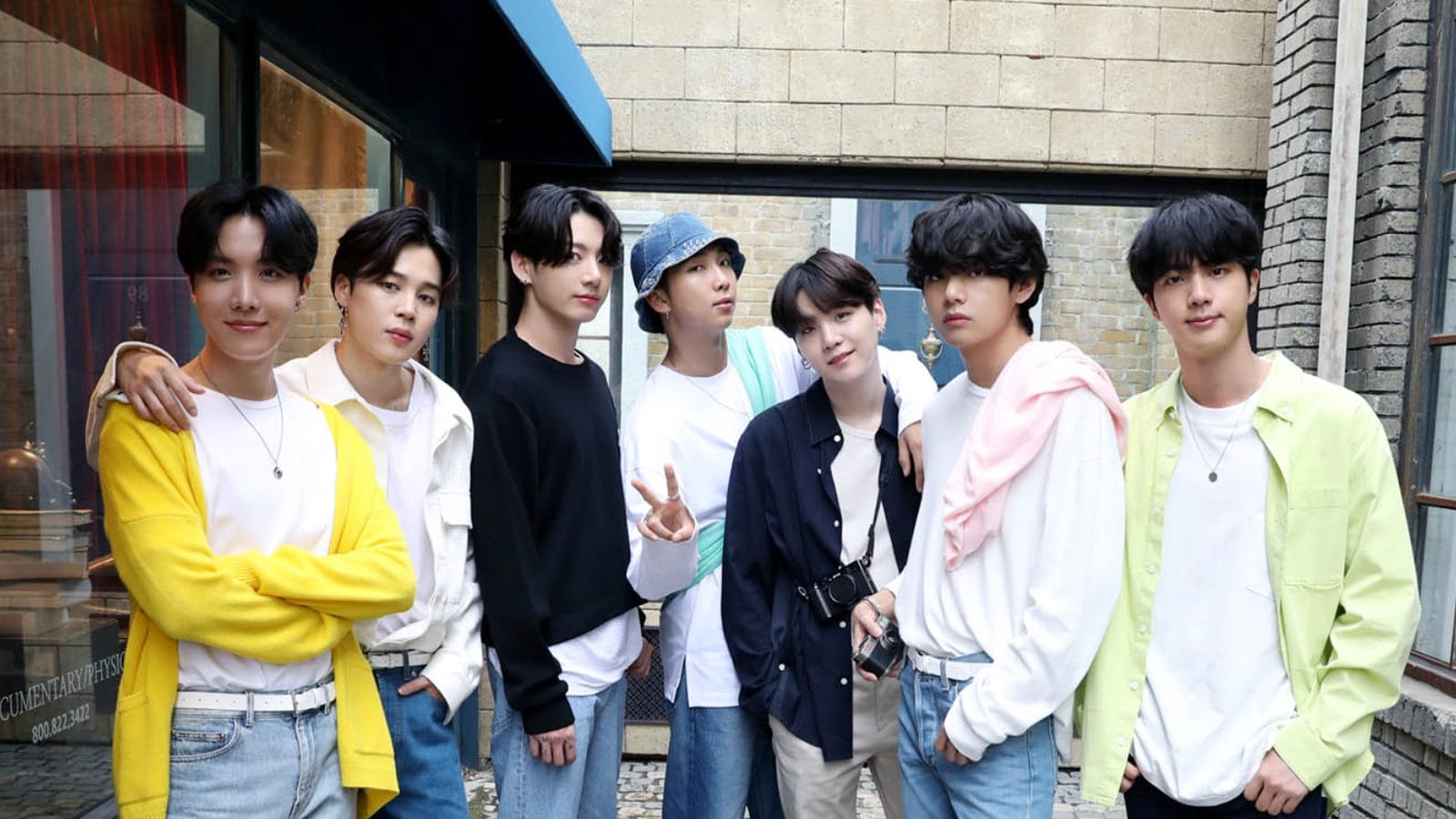 Indian ARMYs have been waiting for the day when the Bangtan Boys aka BTS will be visiting the country for a concert. Now, the septet revealed that they actually had plans to fly down to Mumbai before the coronavirus pandemic changed everyone’s lives forever. The South Korean boy band, who are gearing up for their 9th debut anniversary this month, revealed in a conversation with Spotify that they had plans to visit many countries like South America, Australia and India in 2020 as part of Map Of The Soul World Tour.

ARMYs were happy to know that the Tannies were planning a Mumbai concert, however, the news left them heartbroken as well. Fans have also been sharing memes expressing how they would have attended the concert if it really ended up happening.

me at the bts concert in mumbai after selling my kidney, my dads car and my house. pic.twitter.com/rM6j1zYgRW

YOU’RE TELLING ME IF CORONO WASN’T THERE BTS WOULD’VE CAME TO INDIA IN FUCKING MUMBAI TO DO A CONCERT!? IS THIS A DREAM?! LIKE HOLD ON

ARMYs also joked that they couldn’t do the concert in Mumbai because they missed the last local.

BTS planned a concert in Mumbai but they missed the last local.

Indian ARMYs, how are you feeling knowing @BTS_twt were planning to come to India (Mumbai) in 2020 as part of Map Of The Soul World Tour?
This means it’s time to start saving for our dream concert (if you haven’t yet) which can possibly happen anytime soon pic.twitter.com/5Cd4I5vaZ7

Fans also used their creativity to imagine what the placards would read like in an Indian BTS concert.

Me in BTS’s concert in mumbai : pic.twitter.com/uIAuADMIRx

Not just Indian ARMYS, Pakistani ARMYs, too, were excited at the news and said they would cross the border for them.

Me and my homies trying to cross the border to attend the BTS concert in Mumbai#Pakimys pic.twitter.com/ySEUeROatB

Another fan from Mumbai tweeted that if BTS ever comes to Mumbai, ARMYs can stay at their place insetad of booking hotels.

If you guys ever come to BTS Concert in Mumbai my house is always open for you. Don’t be shy just let me know, no need to waste money on hotel rooms (Bohot lutte hai sale)