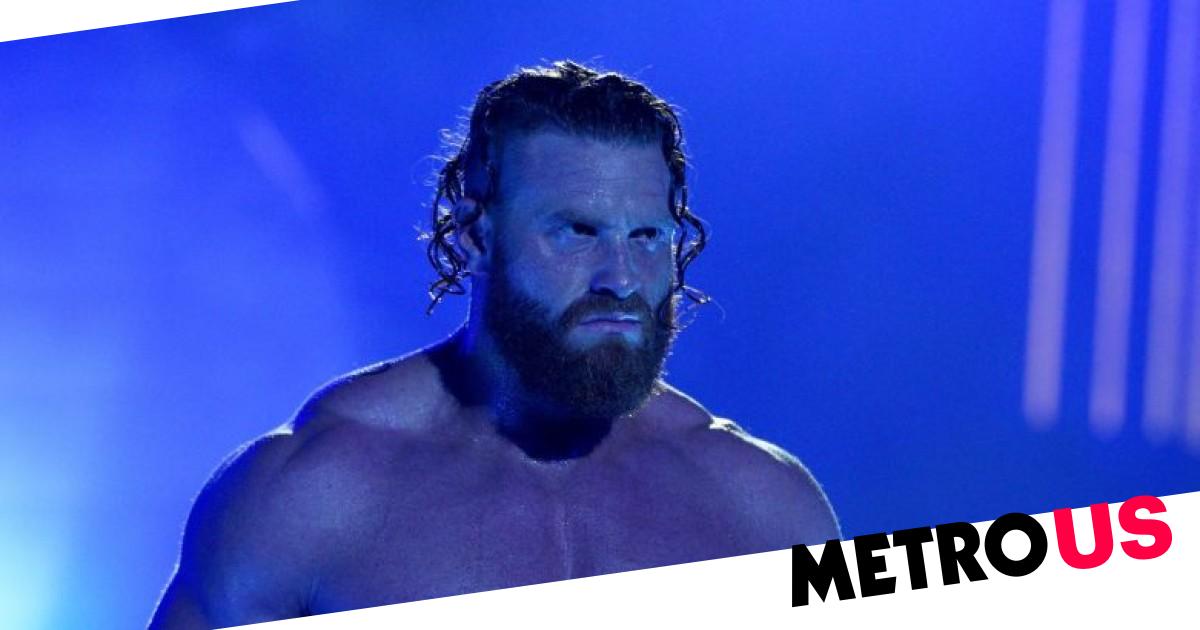 Buddy Matthews has said he needs to ‘go away for a while’ and he could be leaving All Elite Wrestling.

The AEW star – formerly known as Buddy Murphy in WWE – has been part of the House of Black group with Brodie King, Julia Hart and leader Malakai Black, who recently confirmed he has requested his release from Tony Khan’s company.

Now, Matthews has revealed he is also stepping back from wrestling for the time being as he addressed fans at Fight Life Pro Wrestling on Saturday (September 24) following his match.

He said: ‘Unfortunately, tonight, I’m going to be the bearer of some unfortunate news. See, everyone knows the House of Black has had some issues lately.

‘I need to recalibrate. I need to figure out some things. And as my brother Malakai once said, “This isn’t goodbye, this is just see you later.” ‘

Now, Fightful Select has reported that Matthews has been written off television after Friday’s AEW Rampage: Grand Slam, and it’s said that over the past couple of months he had ‘expressed dissatisfaction’ with his situation.

While one source suggested to the outlet that he is done, that’s not yet confirmed.

However, Matthews’ announcement comes just after Malakai Black – who was known as Aleister Black during his time in WWE and joined Tony Khan’s AEW promotion in July 2021 – appears to be leaving as he focuses on his own health and well-being after a difficult two years.

In a lengthy statement shared on social media, he wrote: ‘I did indeed ask for my release, the last 2 years of my life have lended to a lot of set backs.

‘Both me and my wife [WWE star Zelina Vega] have been affected by uncontrollable actions from the outside that resulted in loss of life, medical set backs, career jeopardizing, the suicide of a close friend and a close family member almost losing their life, then experiencing an injury that I was sure was the end of my career.

‘I spend every week going through several sessions of rehab, dry needling and therapy just to be able to walk and compete.

‘Now this being the tip of the iceberg and with the combination of the promises in my professional field that were not upheld which resulted as a combination of all of these to a complete demoralization of life and career. This decision had been in my mind for the past six months.’

He noted while he can’t say when things ‘all went wrong’, he has learned to realise when he has to take a step back.

Black also addressed reading parts of ‘private conversations between myself and AEW in regards to my mental well being on the internet’, explaining they were ‘not meant to be shared with the public’.

He concluded by letting fans know they’ll see him ‘soon enough’, while also urging people to only take notice of things he directly says himself.

He said: ‘Lastly, I have read a few narratives online in regards to my “release”, mental health and my personal life that I can summarize swiftly; if it didn’t come from me, it didn’t happen.

‘Stuff about conditional releases, stuff in my marriage or using said mental health to leverage the other when as I said before that part wasn’t even going to be part of the public conversation are false. My marriage is fine, I am fine. It is just time to make sure those things stay that way.’

‘Fat, phony and whiny’: How Trump speaks about DeSantis in private, according to a new book