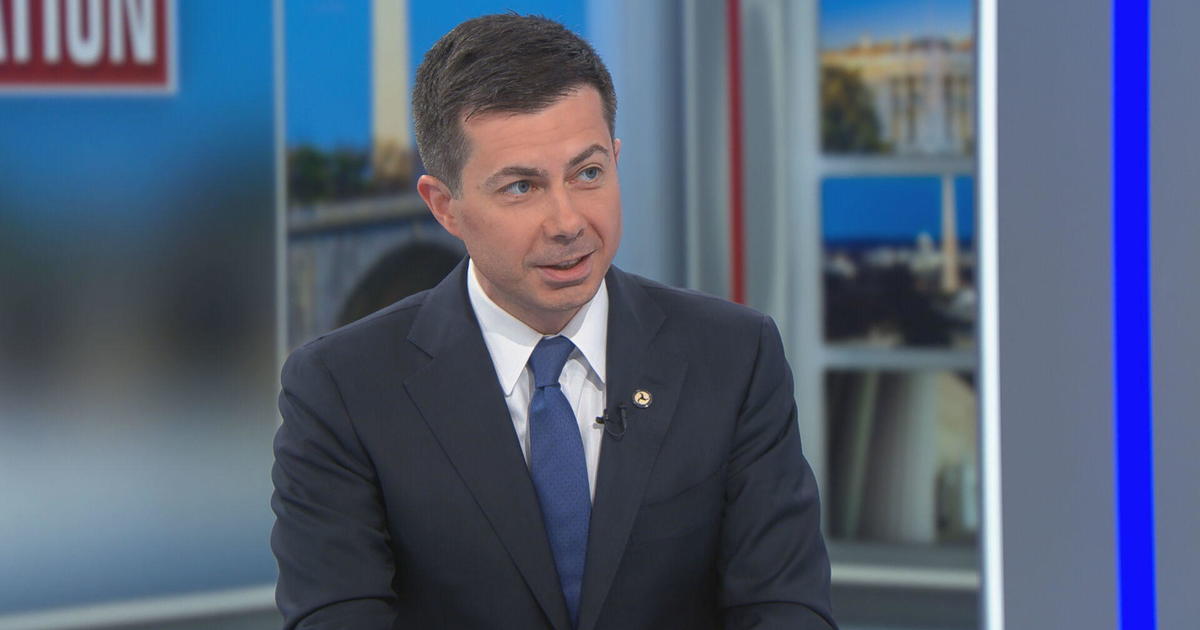 Washington — Transportation Secretary Pete Buttigieg said Sunday that the nationwide shortage of baby formula has the attention of the “highest levels” of the Biden administration, including from President Biden, as the government works to replenish empty shelves.

“I think about what that would be like if you’re a shift worker with two jobs, maybe you don’t have a car, you literally don’t have the time or the money to be going from store to store,” Buttigieg said in an interview with “Face the Nation.” “That’s why this is such a serious issue and that’s why it’s getting attention at the highest levels, including, of course, direct involvement by the president.”

To address the shortage being felt by families across the country, the Biden administration is expanding formula products that can be purchased with benefits from the Special Supplemental Nutrition Program for Women, Infants and Children (WIC) program and working with manufacturers to boost importation of formula from abroad. Mr. Biden on Friday told reporters that there should be “significantly more formula” on store shelves in “a matter of weeks.”

The House is also set to take action this week to address the shortage, Speaker Nancy Pelosi said Friday in a letter to her Democratic colleagues.

But recent headlines about the struggle by families to find formula to feed their babies has sparked criticisms from congressional Republicans, who have been demanding the Biden administration take further action to address the issue.

Buttigieg, though, defended the administration, saying it “acted from day one” after a recall from Abbott, the nation’s leading supplier of formula, due to concerns of bacteria at its largest manufacturing plant in Michigan. The recall was announced in February and expanded to include formulas from Similac, Alimentum and EleCare.

“The government does not make baby formula, nor should it. Companies make formula, and one of those companies — a company which, by the way, seems to have 40% market share — messed up and is unable to confirm that a plant, a major plant, is safe and free of contamination,” he said. “So the most important thing to do right now, of course, is to get that plant in Michigan up and running safely.”

Buttigieg said the administration has taken numerous steps to alleviate the scramble for parents, including creating more flexibility for the WIC program and exploring the importation of formula from abroad.

Buttigieg noted that four companies make roughly 90% of the formula in the U.S., which the Biden administration “should probably take a look at.”

The secretary, who has 9-month-old twins at home, defended the efforts of the administration and said it’s been working with other formula suppliers to surge their production.

“That’s led to an increase in production, which is helping to compensate. But at the end of the day, this plant needs to come back online safely,” he said of the Michigan facility.

Inside the Beltway: States jockeying over first-in-the-nation status