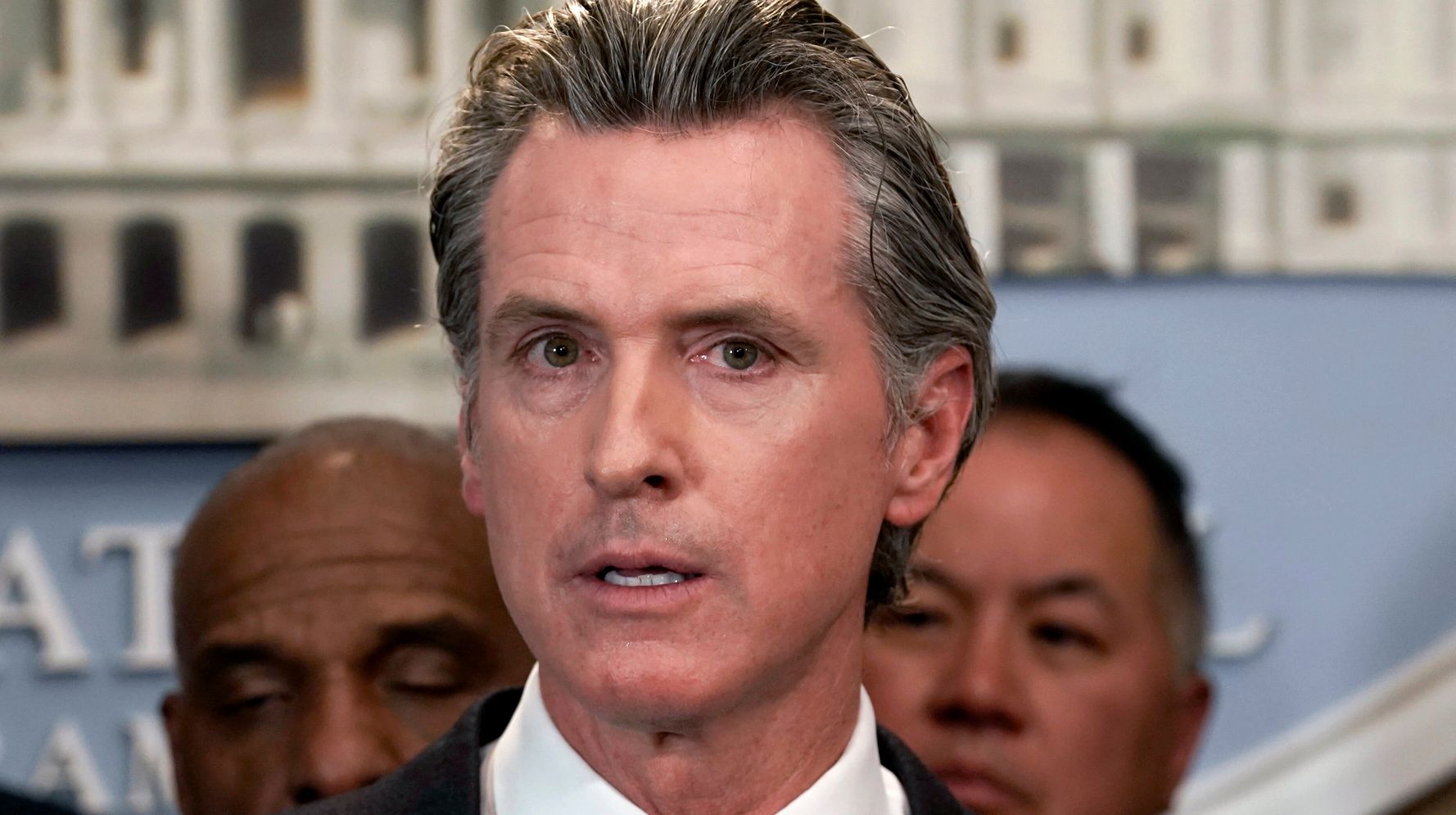 The Supreme Court ruled 6-3 Thursday that Americans have a right to carry a handgun in public, striking down a law in New York that limited who could carry a gun outside their homes. The state was one of just a handful that required a person to prove why they needed protection outside the home in order to get a license, and the ruling will likely make it easier to carry guns in some of the country’s major cities.

The decision joined by the six members of the court’s conservative bloc will effectively force five other states — California, Hawaii, Maryland, Massachusetts and New Jersey — to also rewrite their gun laws.

California Gov. Gavin Newsom (D) quickly lambasted the ruling, saying it was a “radical decision” he would fight, voicing opposition to those who “coddle the gun industry.” The governor pledged the state would move forward with 16 new gun safety bills next week, including legislation that would allow people to sue gun manufacturers and sellers for violating gun laws.

“While this reckless decision erases a commonsense gun safety law that existed for decades, California anticipated this moment,” Newsom said in a statement Thursday. “But make no mistake: this is a radical decision. Today’s Court thinks that gun regulations should be frozen in time, and that if there wasn’t a similar law in existence in the 1700s or 1800s, then a state can’t pass it now, no matter how important it is to protect people from the modern horror of gun violence.”

A dark day in America.

This is a dangerous decision from a court hell bent on pushing a radical ideological agenda and infringing on the rights of states to protect our citizens from being gunned down in our streets, schools, and churches.

The state’s attorney general, Rob Bonta, said he remained committed to protecting citizens, noting state law still requires Californians to have a license before carrying a loaded firearm in public.

“In the wake of mass shootings in Buffalo and Uvalde, and with gun deaths at an all-time high, ensuring that dangerous individuals are not allowed to carry concealed firearms is more important than ever,” Bonta said. “The data is clear and the consequences are dire — more guns in more places make us less safe.”

Bonta conceded the state’s requirement that gun owners provide “good cause” to obtain a concealed weapons permit is likely void after the court’s decision.

Newsom had already pledged to expedite new gun control laws after the latest spate of massacres. Some of the legislation includes urgency clauses. Those bills would need to pass with a two-thirds vote in each house of the state legislature and would immediately become law with the governor’s signature, the Los Angeles Times noted.

The Supreme Court ruling came just weeks after devastating mass shootings at a market in Buffalo, New York, and an elementary school Uvalde, Texas. Those mass killings have reignited conversations around America’s epidemic of gun violence.

The Senate on Thursday passed a bipartisan package aimed at curbing gun violence, the most significant gun safety bill in three decades. Though it doesn’t include broader restrictions sought by gun control advocates, such as a ban on assault weapons or an increase on the minimum age to purchase semi-automatic rifles, it represents fierce negotiations from both sides of the aisle. The bill, which is expected to pass the House on Friday, includes modest curbs on obtaining firearms and also boosts funding for mental health care and school security.

Tax young workers less to give them a leg up, accountancy groups recommend