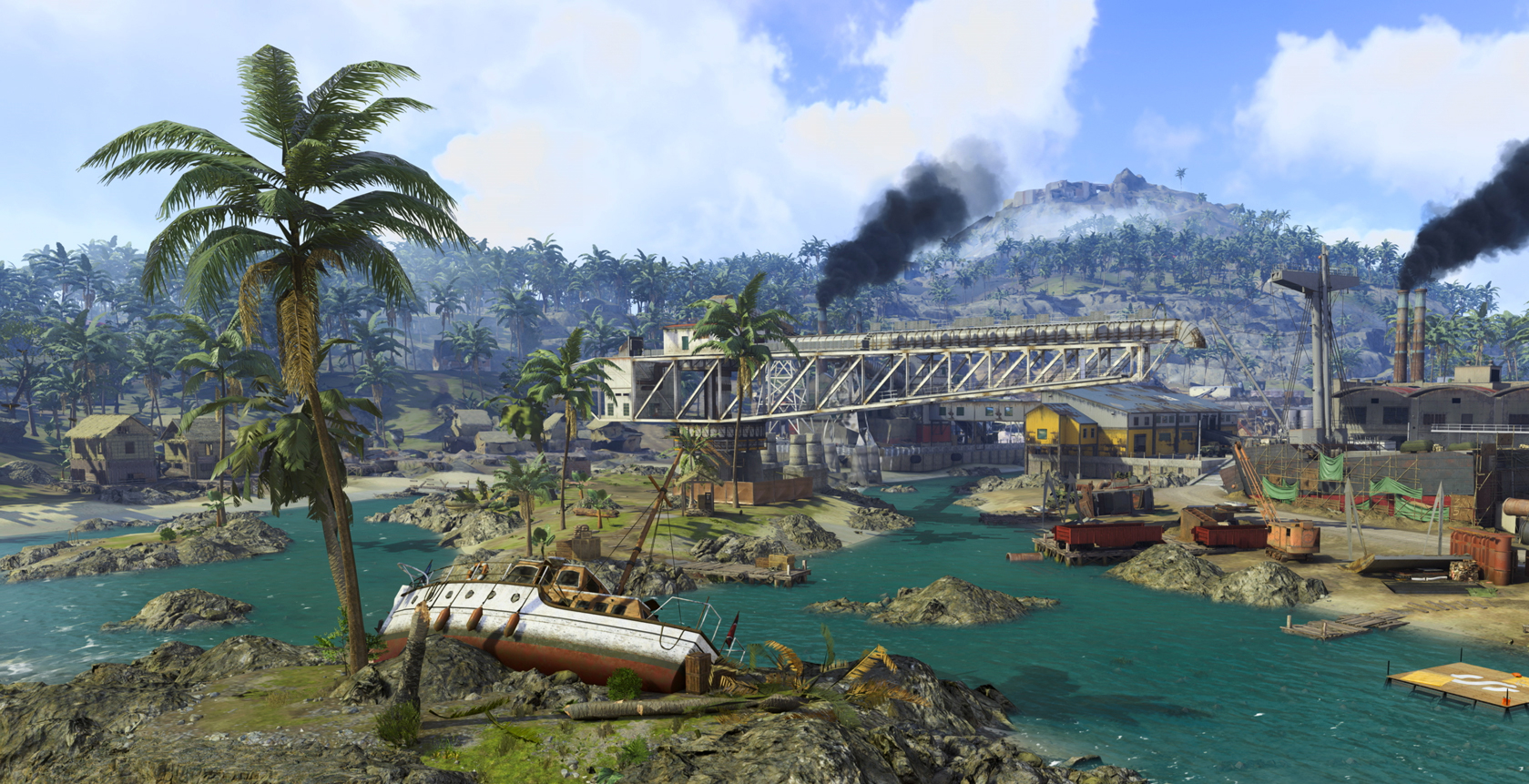 After being offline for nearly two weeks, the original Call of Duty: Warzone — now branded as Warzone Caldera — has relaunched, but the package is far from what it used to be. This modified version of the beloved game is completely stripped down, offering access only to the Caldera map and the standard battle royale mode. This wasn’t much of a surprise, as Activision previously confirmed the game would lack key features, but now that Caldera is live, it’s far more disappointing than we expected. Here’s what’s currently missing from the battle royale game.

The original version of Warzone is no more. Arguably Caldera’s greatest flaw is the removal of the two beloved Resurgence maps: Rebirth Island and Fortune’s Keep. Resurgence mode was great for those who didn’t have much time to play, as matches would often only last 15 minutes or so, making it easy to get multiple matches under your belt in one session. It also allowed players to respawn, which made it possible to enjoy the game more casually. Now, this mode doesn’t exist — not even in Warzone 2.0. If you were a Resurgence player, there’s nothing for you in any version of Warzone right now, which is a shame.

The mode that is available in Warzone Caldera is battle royale on the Caldera map, which launched alongside Call of Duty: Vanguard in 2021. This mode only features two playlists: Solos and Quads. This means that Duos and Trios players are out of luck, making Caldera even less appealing. It’s as if Activision doesn’t want you to play this game, and instead wants you to jump to Warzone 2.0. Even still, a standard Trios mode isn’t even available in Warzone 2.0 — it’s only a third-person version or “Unhinged”, which are admittedly fun, but might be a turn-off to some players.

Another missing feature from Caldera is Plunder. This mode played more like team deathmatch, with an emphasis on collecting as much cash as possible. It was more relaxed, and was treated as a way to run around and goof off with friends. It was a fantastic mode for newcomers to learn the map and mechanics, especially since it allowed you to respawn. But now, this mode isn’t playable anymore either, just like Resurgence. In Warzone 2.0, the closest thing to Plunder is DMZ, which is still wildly different. Once again, a huge portion of the Warzone community is missing out on their favorite mode.

A glorified ad for Warzone 2.0

When you boot into Warzone Caldera, you’ll likely immediately notice the barrage of ads for Modern Warfare II and Warzone 2.0. When you get to the main hub screen, the first thing you see is a giant ad for the two new games. You have to tab over to Modern Warfare (2019) and scroll all the way to the bottom to find Warzone Caldera — which are hidden beneath the co-op mode.

Then, when you launch into the game, you’re bombarded with more ads for Warzone 2.0 and Modern Warfare II, which appear above the spots for Solos and Quads. It’s clear that Activision wants to have its cake and eat it too, by keeping the original Warzone around while also encouraging users to jump ship to the new game.

Given the current state of Warzone 2.0, it’s easy to see why many players have opted to migrate to other games, as Activision has made it tremendously difficult to enjoy Call of Duty right now. While it makes sense to eventually move players on to the next greatest thing, it feels like Warzone ended with a dud — and it’s an unfitting way to cap off one of the most beloved battle royale games ever made.