Can high school programs solve the pilot shortage for airlines? 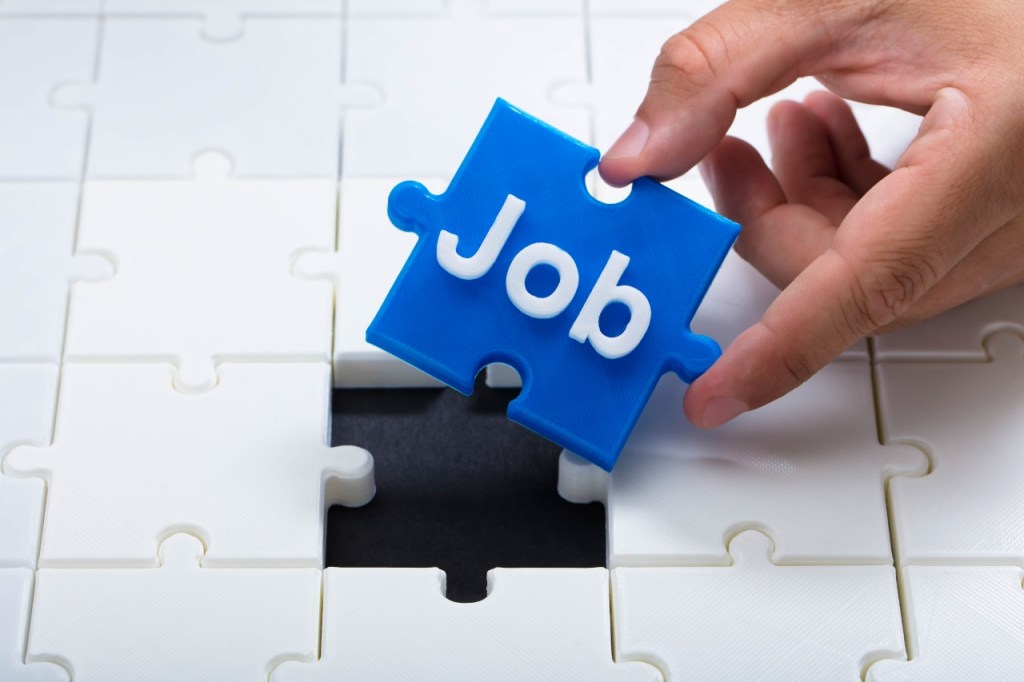 ADDISON, Texas — Clio Vazquez has traded his education in a high school classroom for a view of the runway and planes taking off at Addison Airport just north of Dallas.

Between studying math, English and science, the 14-year-old Vazquez spent the last three months at Rising Aviation High School studying to get an FAA remote pilot certificate to fly drones and taking the certification test, even though he can’t officially get the license for almost two years when he turns 16.

Vazquez was part of the first class of seven students at Rising Aviation High School in Addison, a private charter school focused on preparing for careers in the aviation industry.

Amid a shortage of skilled aviation workers that’s already throttling the travel industry, flight schools and airlines are dumping millions of dollars into programs to attract new student pilots, aircraft mechanics and other employees.

Rising Aviation is one of a handful of startup pilot schools across the country hoping to get high school students exposed early to jobs in the field — particularly for airline pilots — which faces a shortage of nearly 60,000 workers by the end of the decade.

“Certainly airlines are going to be short of pilots, and there isn’t a short-term solution to the problem,” Darby said. “And even with all the money that airlines have spent on academies and training, the long-term problems, regrettably, still exist.”

The biggest barrier, Darby said, is the $70,000 to $150,000 in tuition and expenses that it takes for potential pilots to get through flight school and earn enough hours, now 1,500, to earn an air transport certificate to fly a commercial airliner.

“There’s no lack of people that want to be pilots,” Darby said.

To afford flight school, students usually need to put up large amounts of money to back loans or have parents with considerable financial assets, Darby said. That also makes flight school more difficult for people of color, who historically make less money and have fewer assets such as home equity.

Still, exposing students to flying and aviation careers early is a way to address the pilot shortage, Darby said.

Once pilots make it through school, major airlines in the U.S. pay pilots on average more than $250,000 a year, and wages should go up as pilots negotiate a new round of contracts this year.

Pay is good at airlines for other jobs, too, including mechanics.

American Airlines’ median pay last year was $62,765, while Dallas-based Southwest Airlines’ median was $84,872, according to company regulatory filings. That’s even with many workers opting to go part-time during the companies’ pandemic recovery.

Public school systems have spent more than a decade trying to train students for jobs in the aviation industry.

“There are a lot of jobs in aviation, from being a pilot or a dispatcher to working in management,” said Brent Fitzgerald, Rising Aviation High School principal. “We want to give them options and show them how to get there.”