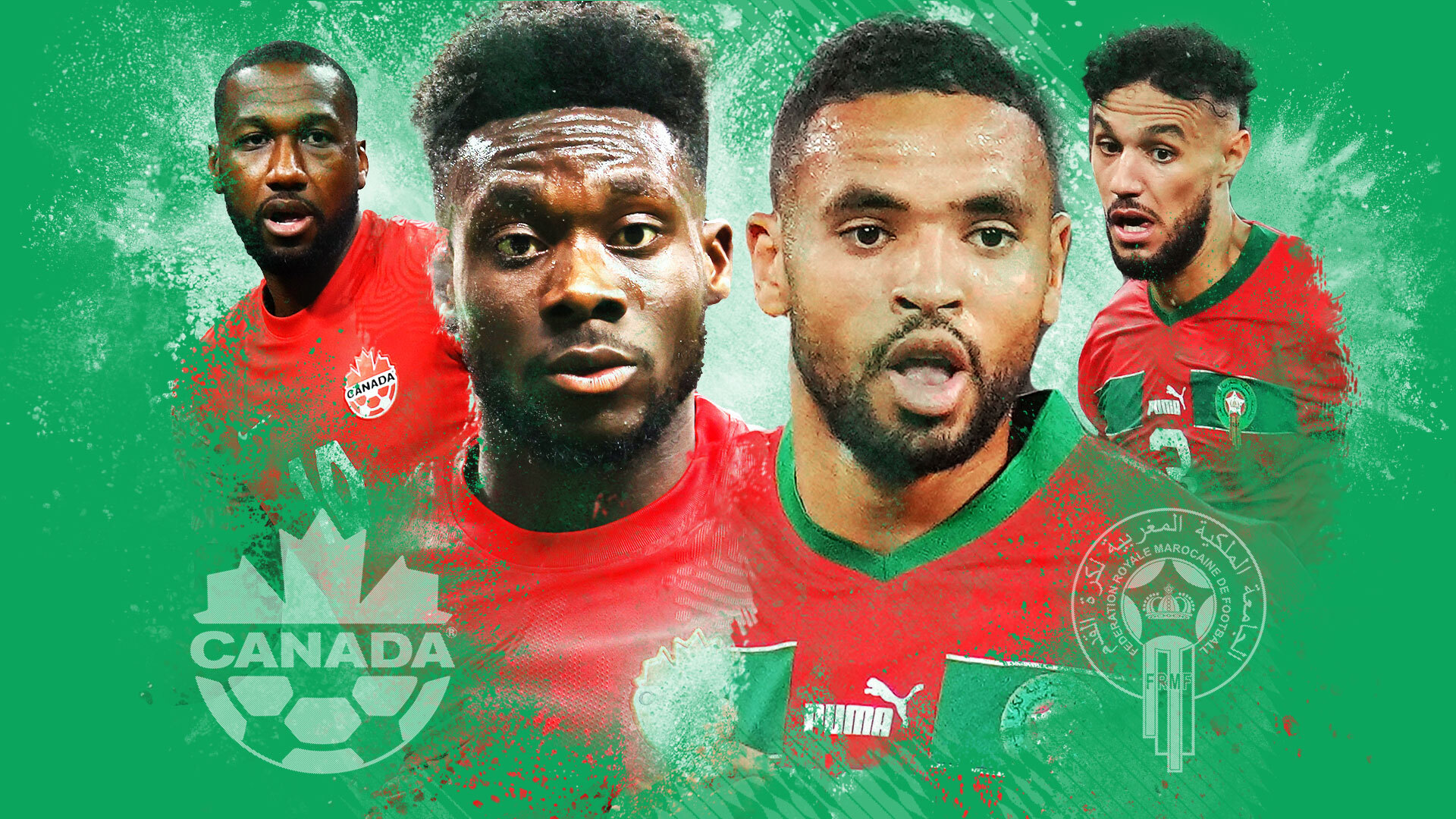 CANADA head into their final group match against Morocco with only pride to play for after being knocked out of the World Cup.

The Canadians were hugely impressive in their opening game against Belgium without taking their chances.

But in the second fixture a Croatian midfield led by Luka Modric proved too much for them, meaning they will be flying home early.

Morocco meanwhile know they need just a draw to qualify after stunning Belgium to move into a qualification place.

The Atlas Lions have yet to concede a goal and will be hopeful of making it to the knockout stages for the first time since 1986.

SunSport takes a look at what to expect from Canada vs Morocco including our score prediction.

HOW TO GET FREE BETS ON THE WORLD CUP 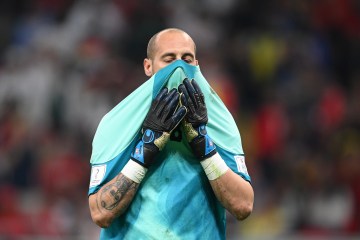 How are they getting on?

Canada: A missed Alphonso Davies penalty cost them dearly in a 1-0 defeat to Belgium where they largely outplayed their more illustrious opponents.

Talisman Davies partly redeemed himself with a goal one minute into the second game against Croatia, but it wasn’t enough to prevent a crushing 4-1 defeat.

Morocco: One of the worst matches of the tournament for the neutral was their 0-0 draw against Croatia which admittedly gave them a platform to build on.

And then in the second game the Atlas Lions’ free kick routines bamboozled Thibaut Courtois to secure a famous 2-0 win.

Any injuries to worry about?

Canada: John Herdman’s side have a clean bill of health for this one.

Morocco: All eyes will be on goalkeeper Yassine Bounou, who sang the national anthem against Belgium then went off injured before kick-off.

Canada: Alphonso Davies has had a mixed tournament so far, but the Bayern Munich star is still the man who can make the Canadians tick.

Morocco: The defence deserves huge credit for comfortably keeping Croatia and Belgium out, but Chelsea’s Hakim Ziyech is the man who can win a match in a moment.

Morocco will qualify with a draw, regardless of the result in the other match.

If Morocco lose by less than three goals, they will qualify if Belgium fail to beat Croatia.

Morocco will also qualify if they lose to Canada but Croatia lose to Belgium by two goals more.

Canada are out and can finish no better than third in the group.

Canada and Morocco have played three times, with two Moroccan wins and one draw.

All three matches were international friendlies.

The last meeting between the two sides was in 2016 when the Moroccans ran out 4-0 winners in Marrakech.

This Working Life: ‘We don’t want to be seen as stuffy – wine makers are not stuffy, they are farmers’