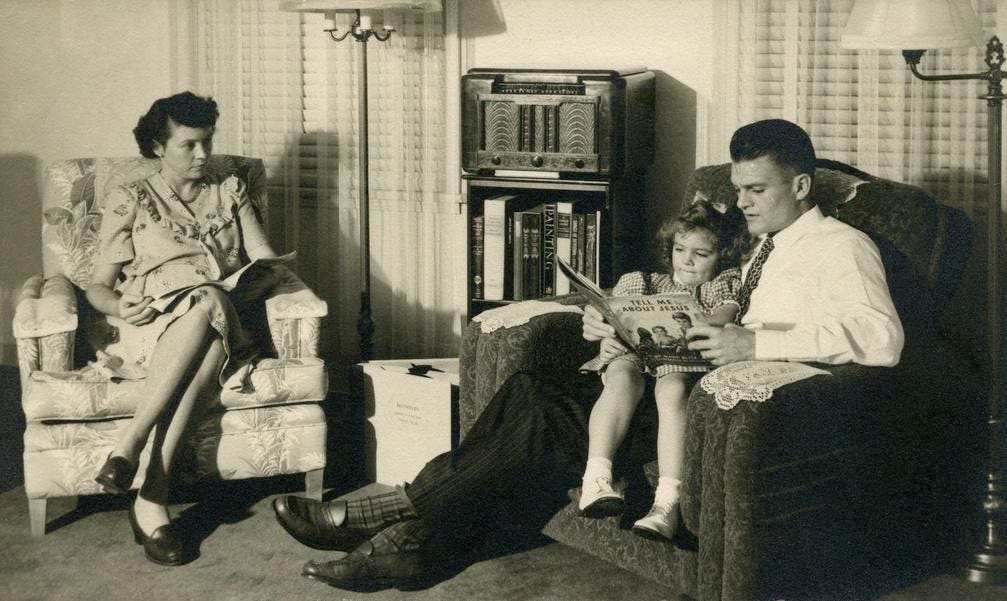 The Canadian government is moving to put in place legislation that would see a variety of audio and video streaming platforms give greater prominence to local musicians and creators.

Bill C-11 was approved by the Canadian House of Commons earlier this week, with the Washington Examiner noting that it requires “a mostly ceremonial vote in the Senate” to be passed into law and then put into effect.

This is the second time around for the bill as it was originally debated in 2021 but the calling of a snap election in September that year meant it was parked.

What it will mean in effect is that if a user of platforms like Netflix, Spotify and TikTok has a Canadian IP address, the services will be required to deliver back a certain amount of Canadian-created content in the search results.

A number of platforms that will be affected by this have outlined their opposition, warning of, as the Wall Street Journal puts it, “unintended consequences—such as hurting the people the new policy is intended to help”.

Pablo Rodriguez, Minister of Canadian Heritage, countered that it will significantly benefit the country’s culture industries. “[It] will foster the creation of good jobs in the cultural sector, make Canadian content more accessible, and make it easier for people to find homegrown Canadian music and stories,” he told the Wall Street Journal.

The country has a long-standing quota for radio output and this move by the government could see a similar policy applied to companies like Spotify, Apple Music and TikTok.

As it stands, commercial radio in Canada has to ensure that at least 35% of the popular music broadcast between 6am and 6pm on weekdays is Canadian. For Canadian Broadcasting Corporation and Radio Canada stations, the requirement is higher, with at least 50% of music played each week having to qualify as Canadian content.

Other countries also have a cultural protectionist stance with regard to radio quotas, such as France (where it was reduced from 40% to 35% in 2016) and New Zealand (where it is 20%).

While it is relatively straightforward to bring in a quota system for radio – where most stations have rotation-based playlists that are decided in advance by station programmers and show producers – it becomes more complicated in the context of a music-streaming platform.

Spotify’s flagship playlist brand New Music Friday, for example, is localized for a multitude of different markets, so is already mixing local selections with international tracks. For major playlists, however, such as Release Radar and Discover Weekly, these are unique to each user, based on their past listening, likes, skips and adds to their own playlists.

How this moves into law in Canada and how it is implemented will be closely monitored by other governments.

Even if they do not currently have a radio quota, they will be looking at streaming services and considering if they are doing a good job in promoting local creators or if they are a new catalyst for cultural imperialism where a handful of powerful nations impose their culture on the rest of the world.

A recent discussion I had with the head of a large music company in Germany raised this very issue and they said that they would like to be able to call for a quota system on music streaming services to better promote German and German-language acts.

What happens in Canada, and how easy it is for streaming platforms to meet the legislative obligations, could have significant ripple effects for other markets that had previously never even considered a quota.