Canada’s inflation rate comes in much hotter than expected 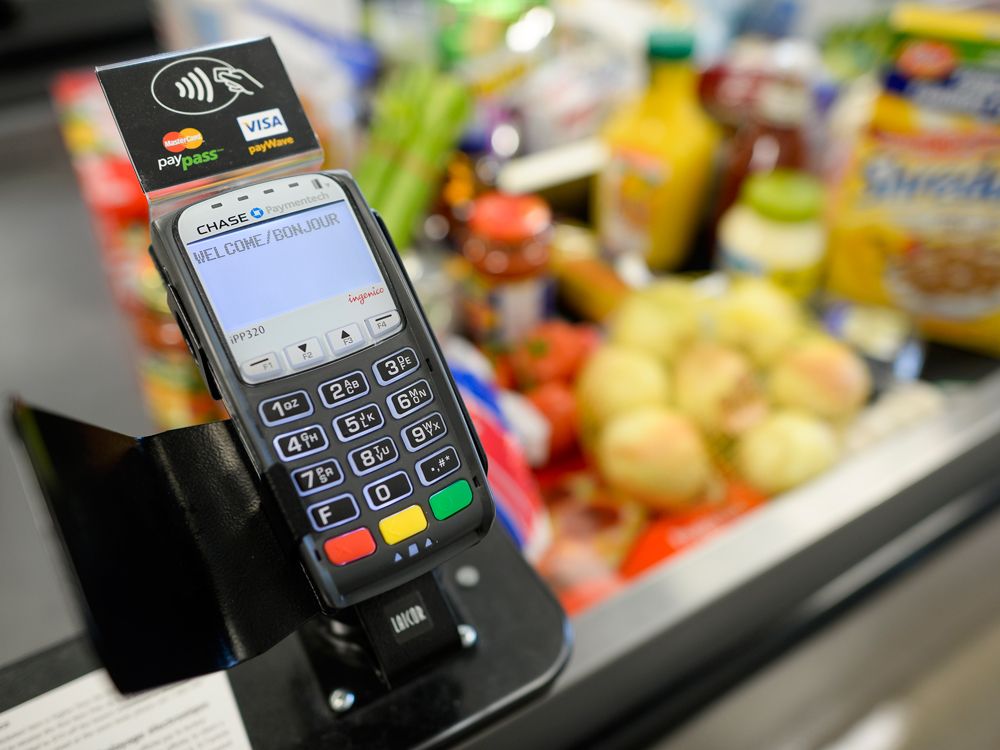 Canada’s main inflation gauge surged the most in more than 31 years in March. Here’s what you need to know.

Statistics Canada’s consumer price index, which attempts to mirror the country’s shopping patterns by monitoring the costs of 700 goods and services each month, increased 6.7 per cent in March from a year earlier, compared with a gain of 5.7 per cent in February.

Bay Street, based on the median forecast of economists at banks and research firms, was expecting an annual increase of 6.1 per cent and a monthly increase of 0.9 per cent.

Almost everything was more expensive last month than in March 2021. Statistics Canada groups the goods and services it measures in eight buckets and all of them posted increases.

Excluding gasoline, the index increased 5.5 per cent from March 2021, the most since the agency introduced that aggregate in 1999. The figure was 4.7 per cent in February, suggesting inflationary pressures spread and grew more intense last month.

Still, gasoline is the major driver, accounting for almost 40 per cent of the year-over-year increase, according to Statistics Canada. Costs related to housing are the other significant factor.

Not everything is more expensive

There is some disinflationary pressure out there. Mortgage costs were 5.4 per cent cheaper and telephone costs dropped 2.5 per cent. Vehicle registration fees plunged almost 30 per cent after Ontario, the country’s biggest province, eliminated them.

Supply is constrained. The pandemic upset production and transportation and bottlenecks are still being worked out. Drought and other extreme weather events hurt yields in some of the world’s major farming regions last year, including the Prairies. The war in Ukraine has made a bad situation worse.

At the same time, demand is strong. Unprecedented emergency benefits left households with plenty of money to spend in the aftermath of the recession, and unemployment in Canada is at a record low.

The Bank of Canada raised its benchmark interest rate a half-point last week, an aggressive move intended to send a signal that it is serious about getting a handle on inflation. The central bank will have to continue to be aggressive in the months ahead. The March numbers suggest policy-makers might have underestimated the strength of inflationary forces when they updated their forecasts last week. The latest Monetary Policy Report sees headline inflation of only 5.8 per cent in the second quarter. The economy will have to cool considerably to reach the mark.

Listen to Down to Business for in-depth discussions and insights into the latest in Canadian business, available wherever you get your podcasts. Check out the latest episode below:

How are these ASX consumer stocks performing?