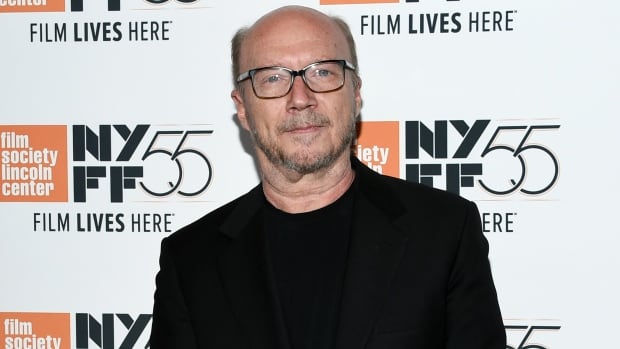 Canadian-born and Oscar-winning director Paul Haggis is under house arrest in Italy after a woman accused him of sexual assault on Sunday.

Haggis, 69, is in Italy for a film festival that begins on Tuesday in Ostuni, a town in the southern Italian region of Puglia.

The office of prosecutors Antonio Negro and Livia Orlando, who are conducting the investigation, issued a statement saying the woman was “forced to seek medical care” following a couple of days “of non-consensual relations” with Haggis.

The assault was alleged to have taken place between June 12 and June 15. Police say Haggis left the woman at the Brindisi airport at dawn “despite [her] precarious physical and psychological conditions.”

Haggis has been formally charged with aggravated sexual assault and grievous bodily harm.

Woman in a ‘confused state’: police

Police say the arrest comes after airport workers noticed a woman, whom Haggis had dropped off at the airport, looking disoriented and in need of assistance.

“She was found in a confused state,” Leo told CBC. “She was acting strange, very out of it. But so far we have found no trace of drugs. She wasn’t crying, but psychologically stressed.”

Airport authorities contacted the state police in Brindisi, at which point the woman was brought into a police station before being taken to hospital. There, she underwent a physical examination and was discharged Sunday night.

On Sunday, Haggis’s U.S.-based attorney, Priya Chaudhry, told the Associated Press, “I am confident that all allegations will be dismissed against Mr. Haggis. He is totally innocent, and willing to fully co-operate with the authorities so the truth comes out quickly.”

Haggis is currently under house arrest in an apartment near Brindisi. He has the right to see family members only, some of whom were already in Italy with him.

Police say Haggis will remain under house arrest until a judge decides whether to extend it, apply other cautionary measures such as jail or preventing him from leaving Italy, or free him completely.

A decision will come in the next four to five days, police say.

Born in London, Ont., Haggis began working in episodic television in Hollywood in the 1980s. He earned an Academy Award for just the second motion picture he directed, 2004’s Crash, and has screenwriting credits for the Clint Eastwood films Million Dollar Baby and Flags of Our Fathers, as well as the James Bond movies Casino Royale and Quantum of Solace.

Haggis is in Italy to attend the Allora Fest, where he was set to appear with Oliver Stone, Matt Dillon, Edward Norton and Marisa Tomei.

The festival immediately distanced itself from Haggis, cancelling all events he was part of.

Haggis has been accused of sexual assault by four other women in the U.S., with one civil lawsuit still pending. If convicted of the charges in Italy, he could face up to 10 years in prison.

Five Britons held captive by the Taliban are freed