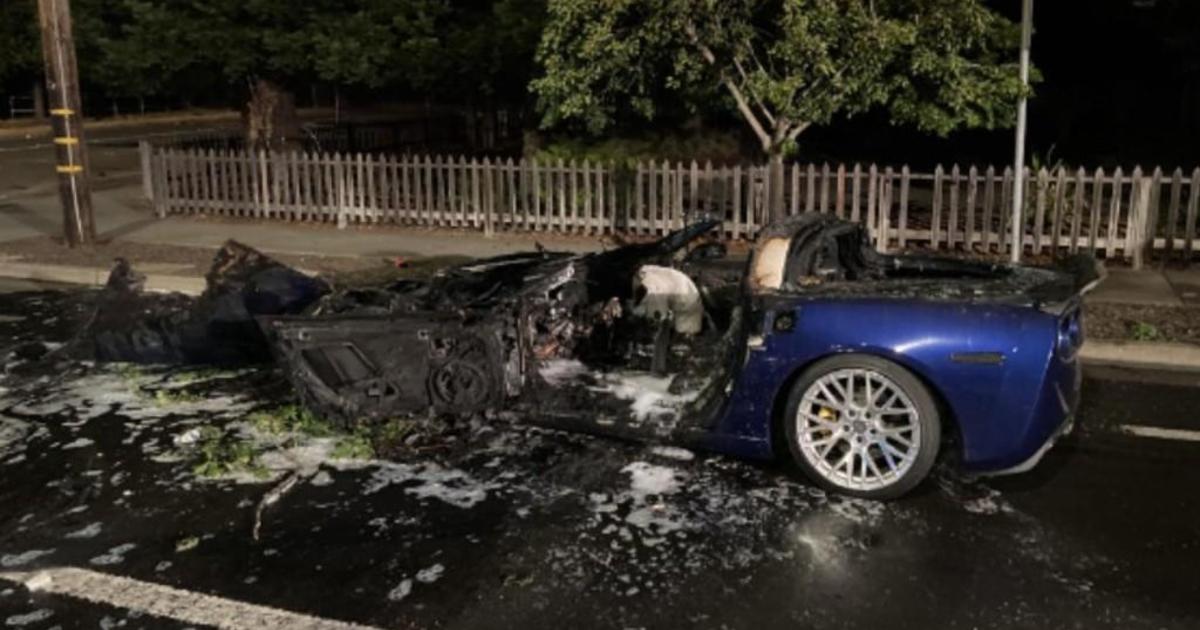 SANTA ROSA – Gunshots, assaults and car fires were reported as police in Santa Rosa responded to multiple sideshows throughout the city over a four-hour span over the weekend, prompting officers to call in aid from neighboring agencies.

Police said in a statement that they received nearly 400 calls from residents as officers responded to several locations beginning around 11 p.m. Saturday.

Officers were first called to the FoodMaxx at 2055 Sebastopol Road on reports of about 50 vehicles gathering in the parking lot. Soon after, the vehicles dispersed and headed southbound on Stony Point Road.

About 10 minutes later, callers told police a sideshow in the area of Stony Point Road and Todd Road in unincorporated Santa Rosa.

“It was reported to the Santa Rosa Police Department’s Communication Center, the Sonoma County Sheriff’s Office and the California Highway Patrol that vehicles were driving recklessly, burning out, and doing donuts/drifting,” police said in a statement.

At 11:27 p.m., police were told about a vehicle that caught fire in the intersection. Soon after, the sideshow participants headed north into city limits.

Another sideshow was reported in the area of Frazier Avenue and Petaluma Hill Road around 11:45 p.m. Police said the sideshow dispersed about 20 minutes later, after officers coordinated resources, identified participants and started enforcement efforts.

Shortly before 11:55 p.m., a sideshow with about 150 vehicles participating and about 200-250 spectators was reported at Summerfield Road and Hoen Avenue. Callers told police about neighborhood residents being assaulted and a vehicle on fire in the intersection.

When firefighters arrived to extinguish the fire, police said sideshow participants and spectators surrounded the fire engine. Spectators were also seen climbing onto the truck and recording themselves.

Citing the size of the sideshow, police directed all available units to the intersection. Firefighters were able to safely extinguish the fire and officers tended to the assault victims.

Around 1 a.m. Sunday, officers learned of another large sideshow in the area of Willowside and Guerneville roads, which eventually moved to Fulton and Piner roads.

During this sideshow, callers reported a masked suspect brandishing a firearm and threatening a person. Illegal fireworks and gunfire were also reported.

The final sideshow of the night was reported in the area of West Avenue and Sebastopol Road shortly after 1:35 a.m. When officers responded, police described the sideshow were “hostile” and gunfire was reported.

Police said all sideshows were dispersed by 3 a.m.

Officers said late Sunday that the sideshows remain under investigation. Police said participants face arrest and their vehicles being impounded for 30 days.

Sideshows have been an ongoing problem in multiple Bay Area communities and Santa Rosa is no exception. Since April, multiple shootings have been reported at the events, including a shooting that critically injured a 22-year-old man on Cinco de Mayo.

Where Game of Thrones’ sequel series could take Jon Snow

bjp: People’s love for Modi rising as is Cong’s hatred for him, oppn party like crumbling wall: BJP