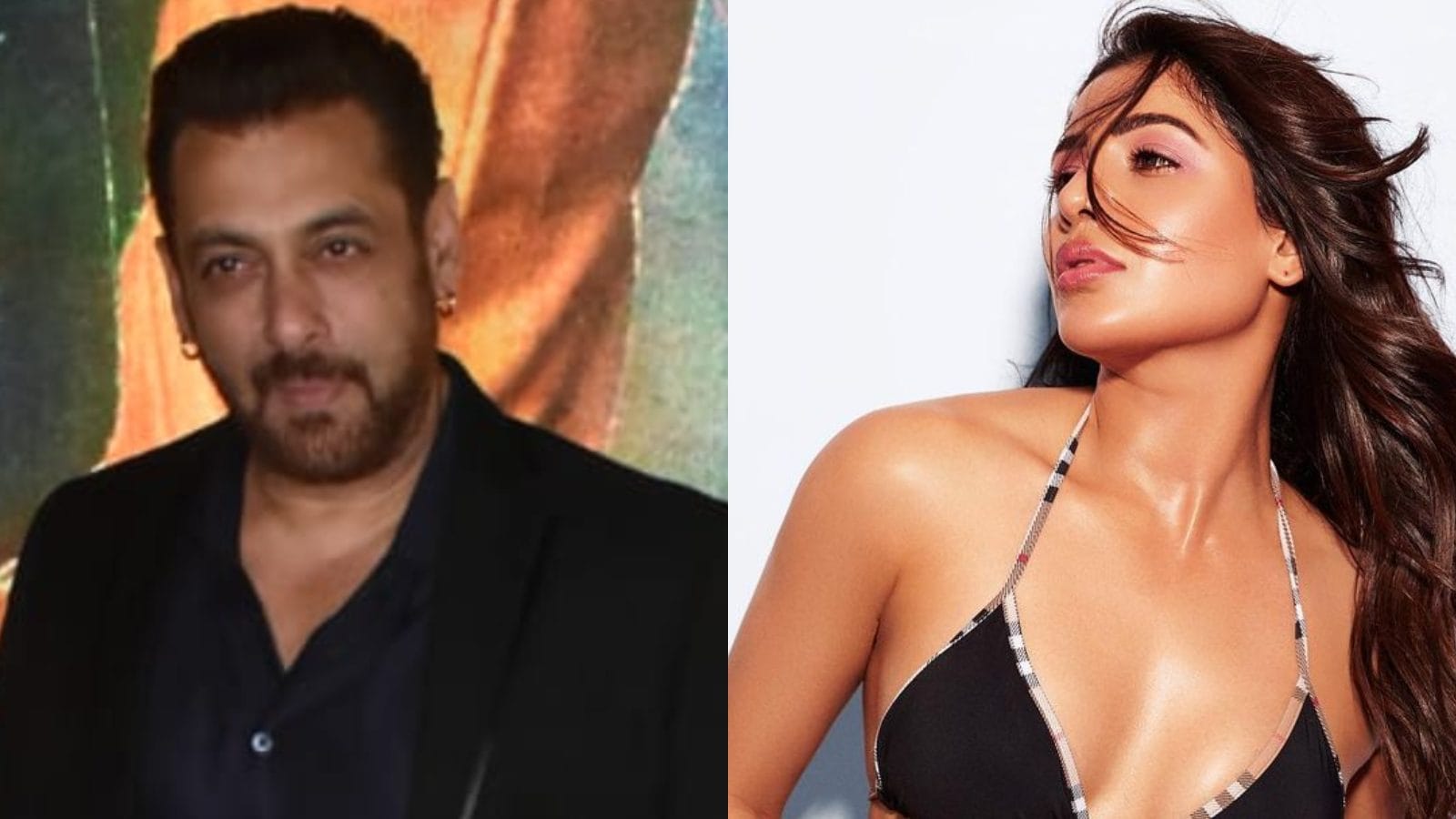 A day after Salman Khan and his father, Salim Khan received a threat letter, a team of CBI officials visited the actor’s Mumbai home. Photos and videos of the team making their way to Galaxy Apartments were shared online. As reported by PTI, Mumbai Police Commissioner Sanjay Pandey said, “As the matter is serious, so we have also taken this issue seriously. Our officials are actively investigating the case. No one has been detained till now. It’s too early to say if the letter is fake, and also we can’t say anything about the (involvement of) Lawrence Bishnoi gang.” On Sunday, during his morning walk, Salim came across a threat note threatening him and Salman. An FIR was filed by the Mumbai Police in Bandra.

Nayanthara and Vignesh have been making headlines lately for their rumoured wedding. However, it seems like they’ve confirmed that the wedding is indeed taking place. Recently, the couple met Tamil Nadu Chief Minister MK Stalin and actor-politician Udhayanidhi Stalin to invite them for their wedding reception. Apart from CM MK Stalin and his son, the couple has invited several other prominent personalities for the reception, which will take place after the wedding.

Ankita Lokhande opened up about the toughest phase in her life after the demise of Sushant Singh Rajput in 2020, and how her husband stood by her. Sushant passed away on June 14, 2020, at his Bandra residence. During an interview with ETimes, Ankita revealed that Vicky and SSR knew one another from before. But she said that they began dating in 2018 when a meeting led to them having a deep conversation. She says the relationship began from there. Ankita Lokhande said that Vicky Jain faced social media hatred after the demise of Sushant Singh Rajput as people felt that the star would have survived if Ankita Lokhande was by his side. “Vicky comes from a very respectable family. I remember they called me and supported me saying, ‘Don’t worry, all will be well’,” she said.

Samantha Ruth Prabhu, who is a definition of bold and beautiful, posted a glamorous photo of herself on her Instagram feed and set the Internet on fire. The picture left many celebs awestruck, including Anushka Sharma, Hansika Motwani, Lakshmi Manchu and others. In the post, Samantha looks breathtaking in a Burberry bikini set, which she paired with pants from the shelves of the British fashion house. She opted for a nude look to go with the attire. Minutes after Samantha posted the photo, the comments section was filled with many reactions.

UK to send long-range missiles to Ukraine despite Russian threats