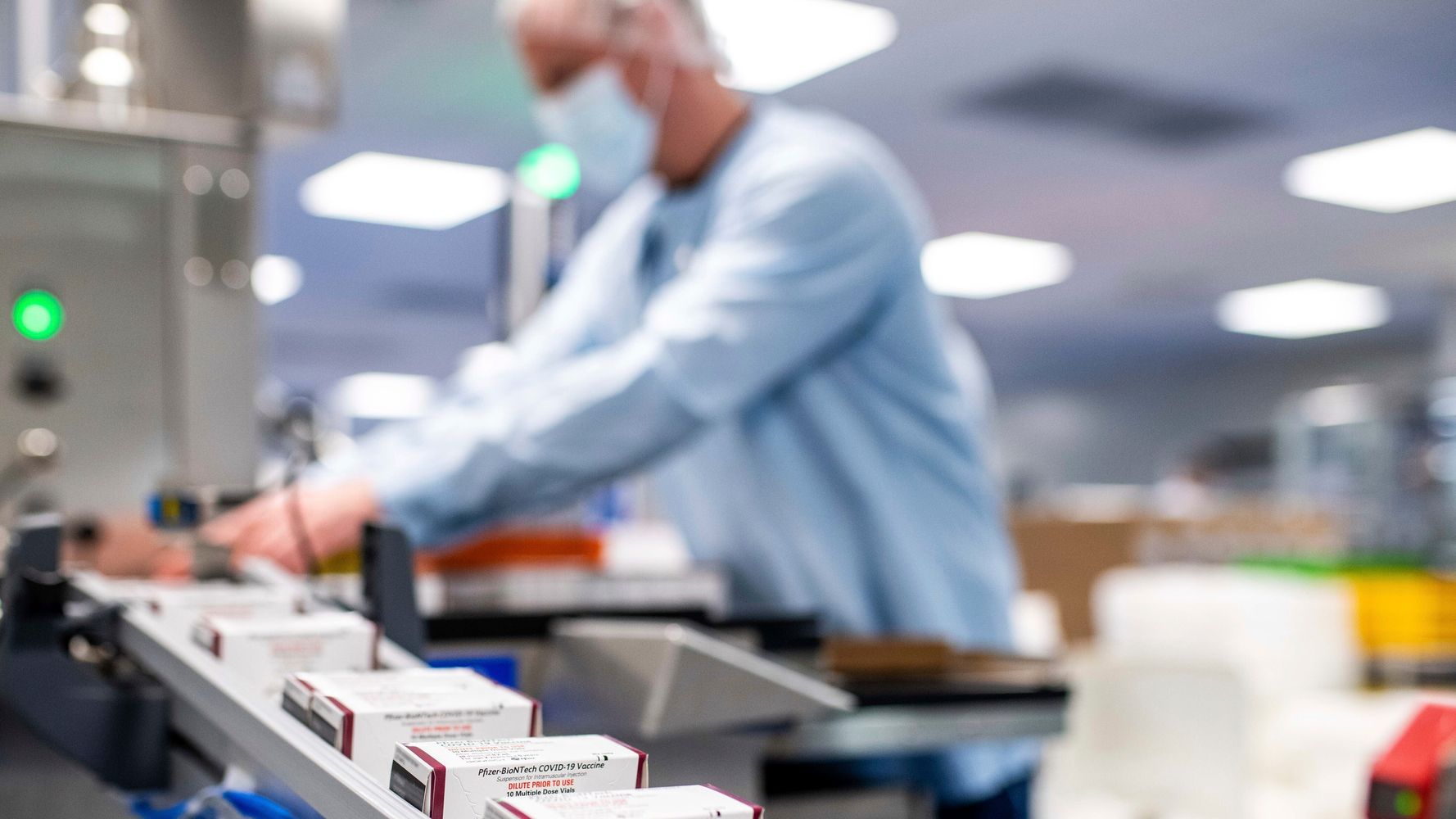 The head of the Centers for Disease Control and Prevention announced the decision hours after an advisory panel voted unanimously that vaccines should be made available to children as young as 6 months.

“We know millions of parents and caregivers are eager to get their young children vaccinated, and with today’s decision, they can,” Dr. Rochelle Walensky, the CDC’s director, said in a statement.

While the Food and Drug Administration approves vaccines, it’s the CDC that decides who should get them.

The government has been gearing up for the start of the shots early next week, with millions of doses ordered for distribution to doctors, hospitals and community health clinics around the country.

Roughly 18 million kids will be eligible, but it remains to be seen how many will ultimately get the vaccines. Less than a third of children ages 5 to 11 have done so since vaccination opened up to them last November.

Here are some things to know:

WHAT KINDS ARE AVAILABLE?

Two brands — Pfizer and Moderna — got the green light Friday from the FDA and Saturday from the CDC. The vaccines use the same technology but are being offered at different dose sizes and number of shots for the youngest kids.

Pfizer’s vaccine is for 6 months through 4 years. The dose is one-tenth of the adult dose, and three shots are needed. The first two are given three weeks apart, and the last at least two months later.

Moderna’s is two shots, each a quarter of its adult dose, given about four weeks apart for kids 6 months through 5. The FDA also approved a third dose, at least a month after the second shot, for kids with immune conditions that make them more vulnerable to serious illness.

In studies, vaccinated youngsters developed levels of virus-fighting antibodies as strong as young adults, suggesting that the kid-size doses protect against coronavirus infections.

However, exactly how well they work is hard to pin down, especially when it comes to the Pfizer vaccine.

Two doses of Moderna appeared to be only about 40% effective at preventing milder infections at a time when the omicron variant was causing most COVID-19 illnesses. Pfizer presented study information suggesting the company saw 80% with its three shots. But the Pfizer data was so limited — and based on such a small number of cases — that experts and federal officials say they don’t feel there is a reliable estimate yet.

SHOULD MY LITTLE ONE BE VACCINATED?

Yes, according to the CDC’s advisers. While COVID-19 has been the most dangerous for older adults, younger people, including children, can also get very sick.

Hospitalizations surged during the omicron wave. Since the start of the pandemic, about 480 children under age 5 are counted among the nation’s more than 1 million COVID-19 deaths, federal data show.

“It is worth vaccinating, even though the number of deaths are relatively rare, because these deaths are preventable through vaccination,” said Dr. Matthew Daley, a Kaiser Permanente Colorado researcher who sits on the advisory committee.

WHICH VACCINE SHOULD MY CHILD GET?

Either one, says Dr. Peter Marks, the FDA’s vaccine chief.

“Whatever vaccine your health care provider, pediatrician has, that’s what I would give my child,’’ Marks said Friday.

The doses haven’t been tested against each other, so experts say there’s no way to tell if one is better.

One consideration: It takes roughly three months to complete the Pfizer three-shot series, but just one month for Moderna’s two shots. So families eager to get children protected quickly might want Moderna.

Pediatricians, other primary care physicians and children’s hospitals are planning to provide the vaccines. Limited drugstores will offer them for at least some of the under-5 group.

U.S. officials expect most shots to take place at pediatricians’ offices. Many parents may be more comfortable getting the vaccine for their kids at their regular doctor, White House COVID-19 coordinator Dr. Ashish Jha said. He predicted the pace of vaccination to be far slower than it was for older populations.

“We’re going see vaccinations ramp up over weeks and even potentially over a couple of months,” Jha said.

CAN CHILDREN GET OTHER VACCINES AT THE SAME TIME?

It’s common for little kids to get more than one vaccine during a doctor’s visit.

In studies of the Moderna and Pfizer shots in infants and toddlers, other vaccinations were not given at the same time so there is no data on potential side effects when that happens.

But problems have not been identified in older children or adults when COVID-19 shots and other vaccinations were given together, and the CDC is advising that it’s safe for younger children as well.

WHAT IF MY CHILD RECENTLY HAD COVID-19?

About three-quarters of children of all ages are estimated to have been infected at some point. For older ages, the CDC has recommended vaccination anyway to lower the chances of reinfection.

The CDC has said people may consider waiting about three months after an infection to be vaccinated.

The growing trend of luxury vintage handbags and consignment shopping

TV presenter Cherry Healey, 41, on her fight to stop menopause being a ‘taboo…

Why having an unpredictable childhood can be traumatizing