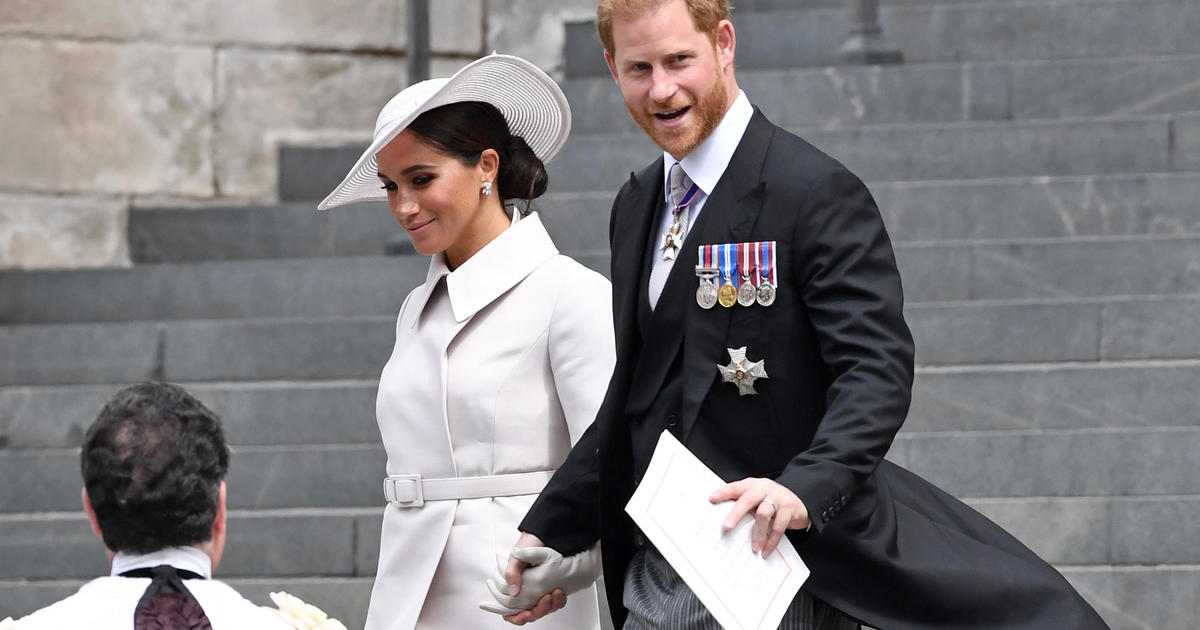 London – Events to celebrate Queen Elizabeth II’s Platinum Jubilee continued in the United Kingdom on Friday, after Buckingham Palace said the queen herself would not attend a service of thanksgiving at St. Paul’s Cathedral in London.

“The Queen greatly enjoyed today’s Birthday Parade and Flypast but did experience some discomfort,” Buckingham Palace said in a statement Thursday night. “Taking into account the journey and activity required to participate in tomorrow’s National Service of Thanksgiving at St Paul’s Cathedral, Her Majesty with great reluctance has concluded that she will not attend.”

Thursday night, at Windsor Castle, Queen Elizabeth led a sacred ceremony where more than three thousand beacons were lit around the country and the commonwealth, symbolizing unity, as the U.K. celebrates her seventy years on the throne.

“She will be disappointed not to be here,” royal historian Hugo Vickers told CBS News’ senior foreign correspondent Holly Williams outside St. Paul’s Cathedral on Friday. “But listen, at 96 years old, we’re so lucky still to have her. We saw her yesterday on the balcony. She looked amazing, and we mustn’t ask too much of her.”

Other members of the royal family, including Prince Charles, William and Kate, and Prince Harry and Meghan Markle, were all cheered by gathered crowds as they arrived for Friday’s service, sitting alongside politicians and other public figures. It was Meghan’s first official public appearance in the U.K. since moving to the United States two years ago.

“It’s interesting to see the queen showing this compassion to [Harry and Meghan],” Vickers said. “Perhaps it’ll make things better. You’ll find in life, if people behave well in public, it makes it more difficult for them to behave badly in private. So far the Sussexes have been very discreet. Let’s hope that continues.”

Also absent from the service at St. Paul’s was Prince Andrew, whose reputation was sullied by his association with convicted sex offender Jeffrey Epstein. Earlier this week, Buckingham Palace said he tested positive for COVID-19.

Ari Melber On The Cultural Production Of News