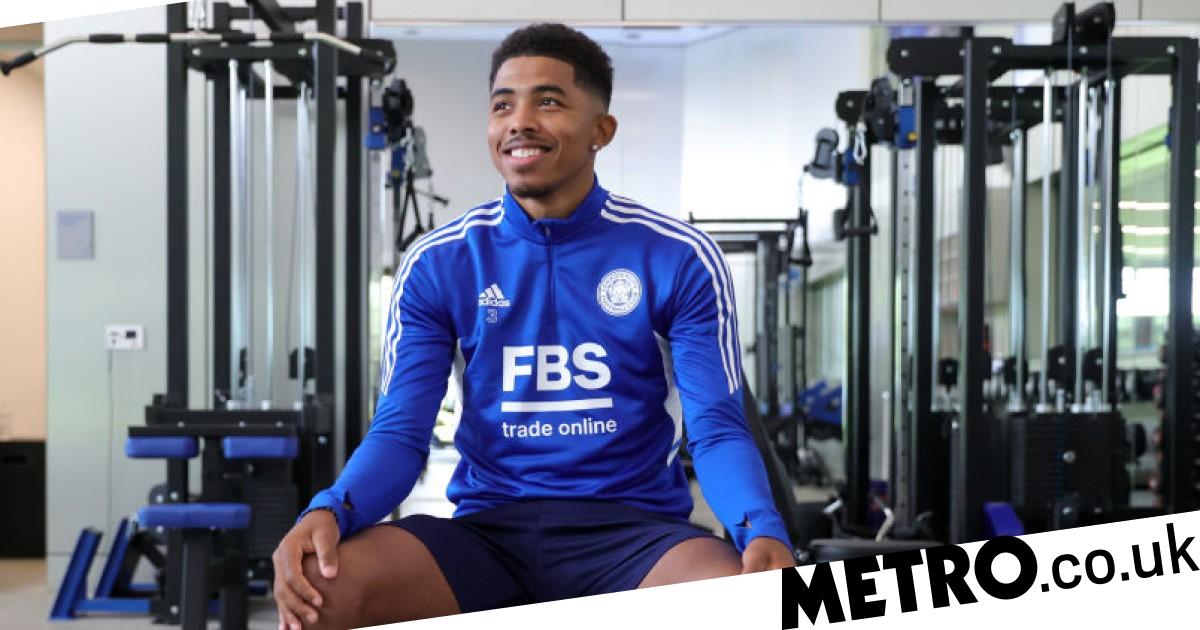 Chelsea have taken a major step towards signing Wesley Fofana from Leicester by agreeing personal terms with the defender.

The Blues have already seen two bids rejected for the Frenchman but the Foxes appear to be softening their stance and would accept a fee in the region on £80million.

Fofana is expected to feature for Brendan Rodgers’ side this afternoon as they prepare to take on Arsenal at Emirates Stadium.

Publicly, at least, Leicester maintain the player is not for sale with Rodgers believing Fofana would be better served by remaining for another season at least.

Asked about bids for Fofana at a press conference on Thursday, Rodgers said: ‘There was two, but nowhere near what the club would consider.

‘We’re not looking to sell. Naturally if there’s interest from other clubs, that is looked at by the club. He’s a top young defender and there are not too many around his age.’

Despite suggestions Fofana is keen to join Chelsea, Rodgers insisted the France Under-21 international is focused on life at Leicester.

‘Another year for him at least would be really important for his development, Rodgers said.

‘Wesley is quite calm on the situation. He is aware of the interest. He’s just getting on with his work.’

Thomas Tuchel has spent a sizable portion of the close season rebuilding a defence which has lost the services of Antonio Rudiger and Andreas Christensen, while Marcos Alonso is on the verge of departing as well.

Kalidou Koulibaly looks to be an ideal replacement for Rudiger already, while Marc Cucarella will provide competition for Ben Chilwell who has only just returned from a long-term injury.

Sourcing a replacement for Christensen, however, has been anything but straightforward with Chelsea frustrated in their attempts to sign Jule Kounde who eventually plumped for Barcelona after opting to leave Sevilla.

Chelsea have since turned their attentions to Kounde’s compatriot Fofana, who has excelled in the Premier League following his move to the Foxes from Saint Etienne two years ago.


MORE : Premier League: What to look out for this weekend, featuring Chelsea v Tottenham