Children could be taught film and TV in schools, as BFI outlines plans 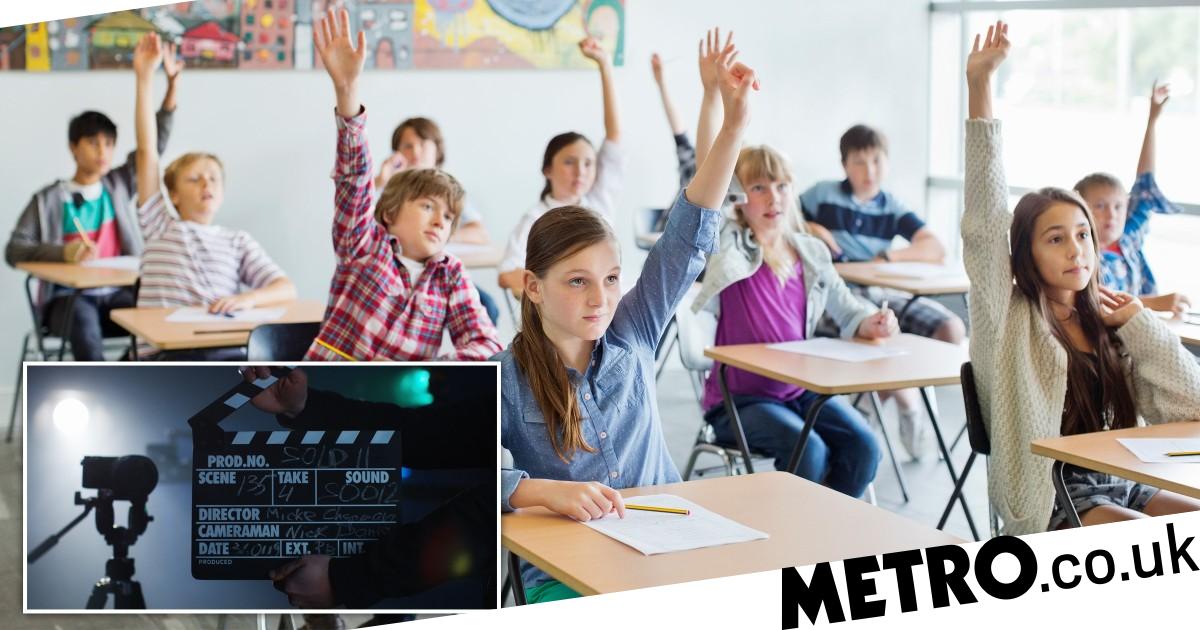 Screen Culture 2033, its 10-year strategy, was launched at a virtual event on Friday and aims to transform how people engage with the BFI and its programmes and ‘build a diverse and accessible screen culture that benefits all of society’.

The institute also outlined how it plans to invest the £136 million it receives from the national lottery over the next three years, starting from April 2023.

From these funds, £54 million has been allocated so filmmakers can create original screen work and to support talent development through the BFI Network.

Some £34.2 million will then be invested into education and skills, including a programme to educate teachers on how to use film and moving images in the classroom, as well as a careers and progression programme to help children and young people enter the industry.

Among them is the BFI’s education outreach; it wants film and TV and their histories to be taught and used as a learning tool in classrooms.

‘We hope that by endorsing the positive effects of screen culture, then over time its cultural, educational and social value with the public and policymakers will increase,’ Mr Roberts said.

Another ambition is to promote a new narrative around video games amongst the public and within government.

He continued: ‘We’re hugely enthusiastic about the creative and cultural possibilities of video games, but we don’t currently have the necessary resources or in-house skills. So we’ll use the first few years of our strategy to work with [the] video games sector and build a clear case for support.’

Other main aims within the BFI’s strategy include transforming its relationship with audiences across the UK and establishing the BFI National Archive to make its collection accessible.

The institute also wants to be ‘digital-first’ in delivering cultural programmes through its BFI+ streaming service.

Reflecting on the strategy, Culture Secretary Michelle Donelan said: ‘As the BFI looks towards its centenary, I’m delighted to see its vision is to open up more of its collections, boost people’s skills and help generate growth in the UK’s cutting-edge and globally renowned screen industries.

‘For many people around the world, our TV and film is our calling card. At home, it creates jobs and helps us see and tell the stories of our lives.

‘Alongside our work in government, this long-term plan will help ensure the UK is a great place to make film, television and video games in the future.’

BFI chairman Tim Richards added: ‘As a cultural charity, a distributor of national lottery ‘good cause’ funding, we see the societal benefits of screen culture and the vital contribution it makes to the UK economy.

‘The ambitions we lay out in Screen Culture 2033 – which will take the BFI to its centenary – and the BFI National Lottery Strategy aim to expand opportunities for creators, audiences, educators and industry to ensure the screen culture produced and consumed in the UK truly reflects our vibrant and diverse population.

‘Our role in creating the right conditions for the economic growth and cultural development and appreciation of UK screen culture throughout our past, present and for the future has never been more important.’

The 10-year BFI National Lottery Strategy 2023-2033 was developed over a 13-month period in consultation with the public and individuals in the industry.


MORE : Chris Evans reveals his reaction to Ana De Armas as Marilyn Monroe in Blonde: ‘You’re going to win an Oscar for this’

Phillip Schofield axed from We Buy Any Car adverts after…