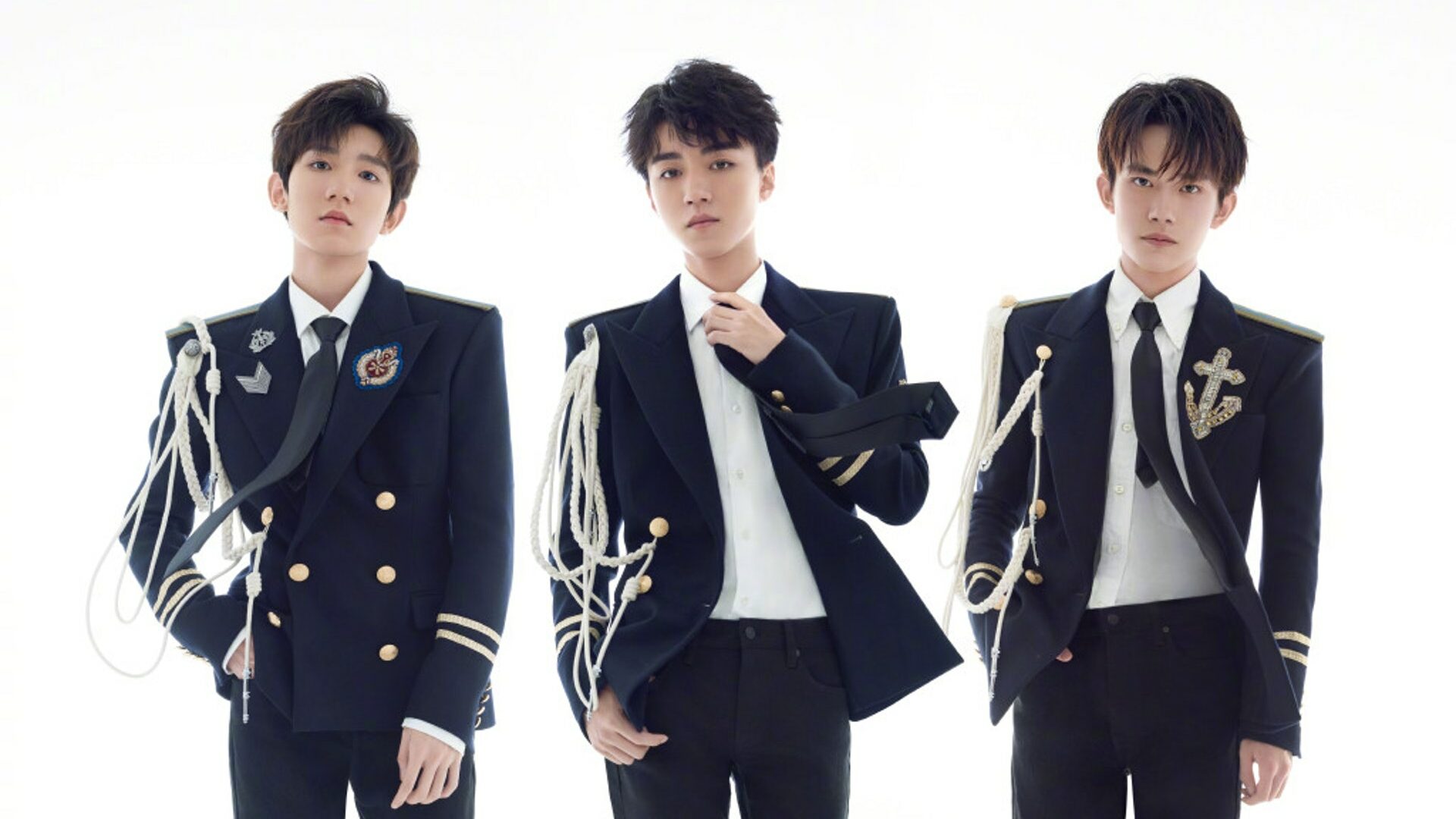 The first of those companies is China’s Tencent Music Entertainment (TME), which operates the QQ Music, Kugou Music, Kuwo Music, and WeSing platforms.

The other is Cloud Village, which operates TME rival NetEase Cloud Music (NCM).

Established in 2009, TF Entertainment is a prominent Beijing-based entertainment company that counts popular idol groups like TFBOYS and seven-member boy group Teens in Times amongst its roster of acts.

Cloud Village says that it’s signed a music licensing agreement with TF Entertainment, which authorizes the music streaming platform “to use a wide range of TF Entertainment’s catalog”.

According to TME’s announcement, Tencent Music Entertainment Group is renewing its strategic partnership with TF, with its own deal enabling TME users to “have instant access to music from TF Entertainment’s artists 30 days before all other audio streaming platforms in China”.

TME says in a media statement that it has been “supporting the careers of TF Entertainment musicians and helping them achieve success with robust capabilities in content creation, coupled with ample promotion resources”.

NetEase Cloud Music also touts the success of TF’s artists on its own platform noting in its press statement that the TFBOYS Daylight Travel 7th Anniversary Concert held on its platform in August 2020 attracted 786,000 peak concurrent viewers, and claims to have set the record for “the most live viewers for a pay per view music concert on a bespoke platform”.

The 30-day exclusivity window for TF Entertainment releases on Tencent Music’s platforms comes nearly a year after TME and and its majority-owner Tencent Holdings were ordered to relinquish exclusive deals held with global labels in China.

TME was investigated, in 2019, for striking exclusive licensing deals with the three major record companies in the territory.

As part of the ban, the company was permitted to keep its exclusive deals with independent artists, with a time limit of three years for such agreements and, according to a statement issued at the time, new songs, as long as the exclusive window is no longer than 30 days.

Within TME’s press materials announcing its deal with TF Entertainment, the company claims to have “become the audio streaming platform where many of the world’s top record labels first release their new music in China”.

Tencent Music Entertainment previously inked deals with Universal Music, Sony Music and Warner Music, and these agreements enabled it to license the music from the majors for its own platforms, in addition to exclusively sub-licensing these catalogs to local rivals.

TME inked its latest licensing agreements with Universal and Warner in the past two years without an exclusive sub-licensing right, allowing these companies to strike separate direct deals with rival companies in China, including TME’s main competitor, NetEase Cloud Music.