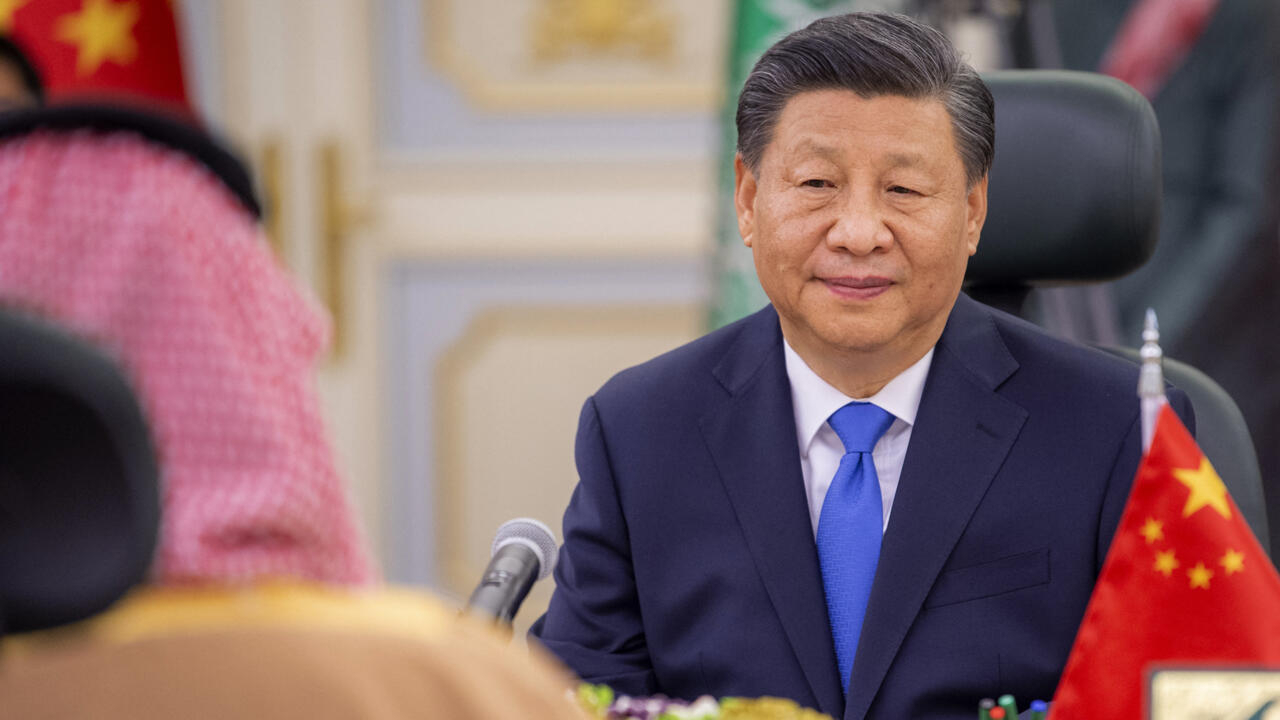 Chinese President Xi Jinping signed a raft of deals with Saudi officials during a three-day visit to Riyadh as Beijing seeks to shore up its Covid-hit economy and as the Saudis, long-term US allies, push to diversify their economic and political alliances.

The two countries reaffirmed the significance of stability in global oil markets and the Saudi role in that, a joint statement said on Friday, the third day of Xi’s visit to the Gulf kingdom.

“The People’s Republic of China welcomed the Kingdom’s role as a supporter of the balance and stability in the world oil markets, and as reliable major exporter of crude oil to China,” the statement said.

They “agreed to hold a heads of state meeting between the two countries in turn every two years”, Chinese state media said.

“The Chinese side views the Saudi side as an important force in a multipolar world and attaches high importance to developing a comprehensive strategic partnership with Saudi Arabia,” Xi said in remarks carried by Chinese state broadcaster CCTV.

The signed deals also covered a petrochemicals project, housing development and the teaching of the Chinese language.

The Saudi crown prince sees China as a critical partner in his sweeping Vision 2030 agenda, seeking the involvement of Chinese firms in ambitious mega-projects meant to diversify the economy away from fossil fuels.

China, the top consumer of Saudi oil, has been strengthening ties with a region that has long relied on the United States for military protection but which has voiced concerns the American presence could be downgraded.

Xi was set to meet Arab leaders in the Saudi capital on Friday for summits he described as “milestone events” at a time of economic uncertainty and geopolitical realignment.

The agenda was expected to include a summit with the six-member Gulf Cooperation Council as well as a broader China-Arab summit, with the leaders of Egypt, Sudan, Qatar and Iraq among those attending.

Beijing’s foreign ministry this week described Xi’s trip as the “largest-scale diplomatic activity between China and the Arab world” since the People’s Republic of China was founded.

It has not escaped the attention of the White House, which warned of “the influence that China is trying to grow around the world”, calling its objectives “not conducive to preserving the international rules based order”.

His visit follows US President Joe Biden’s trip in July, when he greeted Prince Mohammed with a fist-bump at the start of a vain attempt to convince the Saudis to raise oil production.