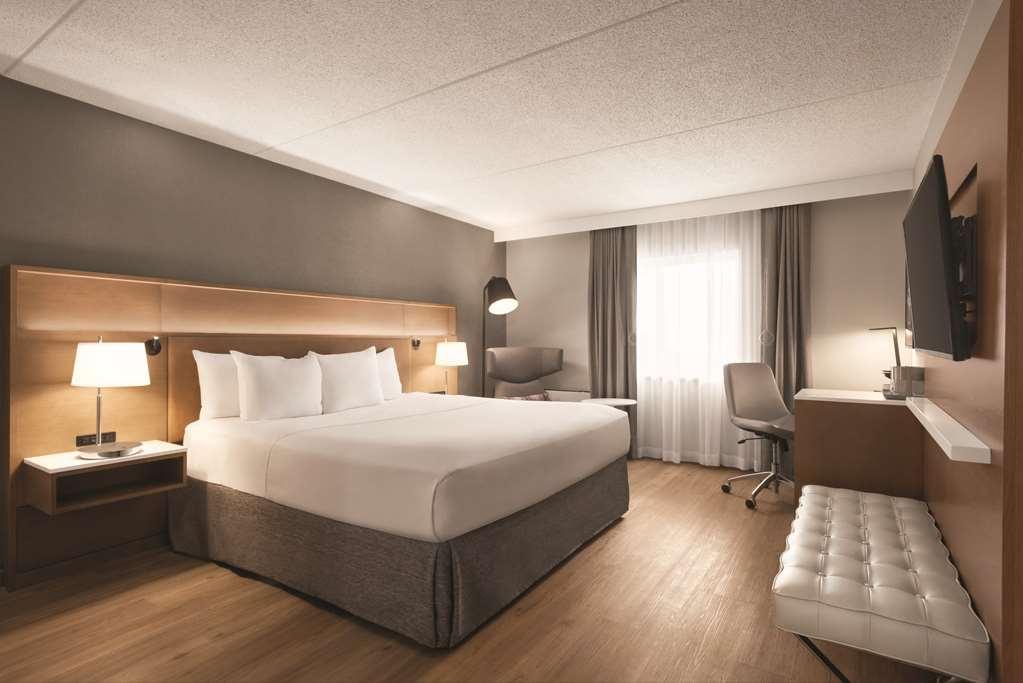 A company best known for its budget brands is expanding into the middle-tier hospitality market with one quick move.

While Choice Hotels is best known for its stable of budget chains — including Comfort, Clarion, Quality Inns and Econo Lodge — it has made no secret of its intent to expand into more upscale segments. The Radisson brands typically have larger room counts are located in markets with higher revenue per average room, a key metric known as RevPAR.

The Radisson deal is a very quick way to both build on its franchise model and dramatically boost Choice Hotels’ upscale and upper-midscale holdings in the U.S., particularly in the West Coast and Midwest, as well as in Canada, Latin America and the Caribbean. The deal “further builds on Choice’s momentum in desirable segments; increases upscale and upper-midscale rooms by 64% and 17%, respectively,” according to a recent Choice Hotels report for investors.

In a broad sense, this acquisition is a reflection of how the United States’ more flexible workforce has significantly changed travel patterns and preferences. In a statement, Choice said the acquisition will help it to “capitalize on consumer trends expected to fuel future demand for travel such as remote work, increasing retirements and road trips.”

Indeed, the American Hotel & Lodging Association dubbed 2022 the “year of the ‘new’ traveler,” noting that so-called ‘bleisure travel’ that blends business and leisure travel has exploded during the pandemic, “representing a profound shift in consumers’ attitudes and behaviors related to travel.”

“Choice has a well-established history of smart acquisitions in new segments where our world-class franchising engine can spur future growth,” said Patrick Pacious, president and CEO of Choice Hotels.

“Our long track record of establishing mutually beneficial relationships with our franchisees has resulted in a best-in-class voluntary retention rate, and those franchisees are the source of a majority of our new hotel development,” said Pacious, noting that the transaction unlocks significant potential value for the Radisson brands in the Americas through synergies between the two companies, as many Radisson franchisees already have agreements with Choice Hotels.

Choice anticipates the deal to close in the second half of 2022, pending regulatory approvals.

A Complete Guide To The Art, Parties, And Events At Art Basel Miami Beach 20th…