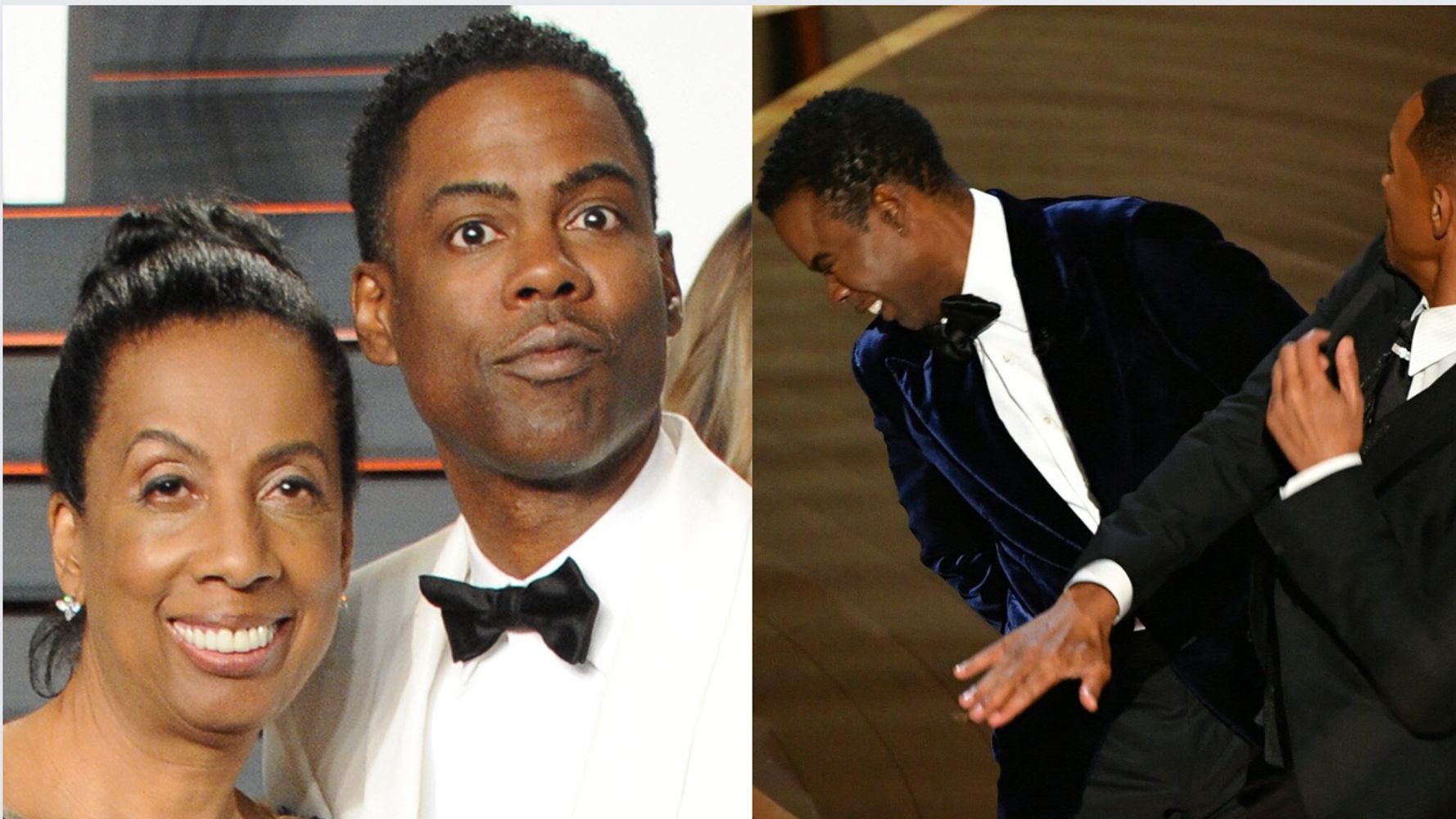 Chris Rock might be biding his time to fully address being slapped by Will Smith on the Oscars stage, but his mother isn’t holding back.

The now-infamous incident took place at the 94th annual ceremony last month when Smith walked on stage and assaulted the comedian over an insensitive joke about his wife, Jada Pinkett Smith, whom Rock said was starring in a “G.I. Jane” sequel due to her shaved head.

Speaking with local South Carolina news station WIS-TV on Friday, Rose Rock, a motivational speaker and author, addressed the altercation for the first time and didn’t exactly mince words when it came to the Smith family.

“When Will slapped Chris, he slapped all of us. He really slapped me,” Rose Rock told WIS’s Billie Jean Shaw. “Because when you hurt my child, you hurt me.”

The Rock matriarch said she initially believed the slap was staged until Smith “started using obscenities.”

“You reacted to your wife giving you the side-eye, and you went up, and you made her day because she was bowled over laughing when it happened,” she said, remarking that Smith “could have gotten taken out in handcuffs.”

After slapping Rock, Smith returned to his seat, where he told Rock to “keep my wife’s name out your fucking mouth.” Pinkett Smith has publicly discussed her struggle with alopecia, which causes hair loss.

She also took particular offense to the incident overshadowing the award Rock was onstage to present. The comedian ultimately handed over the trophy for Best Documentary Feature award to Questlove for his film “Summer of Soul.”

“No one even heard his speech,” she said. “No one was able to just be in the moment because everyone was sitting there like, ‘What just happened?’”

Rose Rock revealed after the ceremony that she told her son she was “proud of how he reacted,” as the comedian went on to present the award and exit without further incident.

Rock, who is currently embarking on a comedy tour across the country, has stayed mostly quiet about his reaction to the slap. In an interview earlier this month, he made it clear that he’s “not talking about that until I get paid.”

Smith, however, has been more forthcoming. The “King Richard” star willingly resigned from the Academy of Motion Picture Arts and Sciences after issuing a lengthy Instagram apology, stating that his actions were “not indicative of the man I want to be.” He has since been banned from attending the awards show for 10 years.

“Jokes at my expense are a part of the job, but a joke about Jada’s medical condition was too much for me to bear and I reacted emotionally,” he wrote. “I would like to publicly apologize to you, Chris. I was out of line and I was wrong.”

The apology, however, wasn’t exactly up to snuff for Rock’s mother, who claimed the actor has yet to personally contact her son.

“I feel really bad that he never apologized,” she told the outlet. “I mean his people wrote up a piece saying I apologize to Chris Rock, but you see something like that is personal, you reach out.”