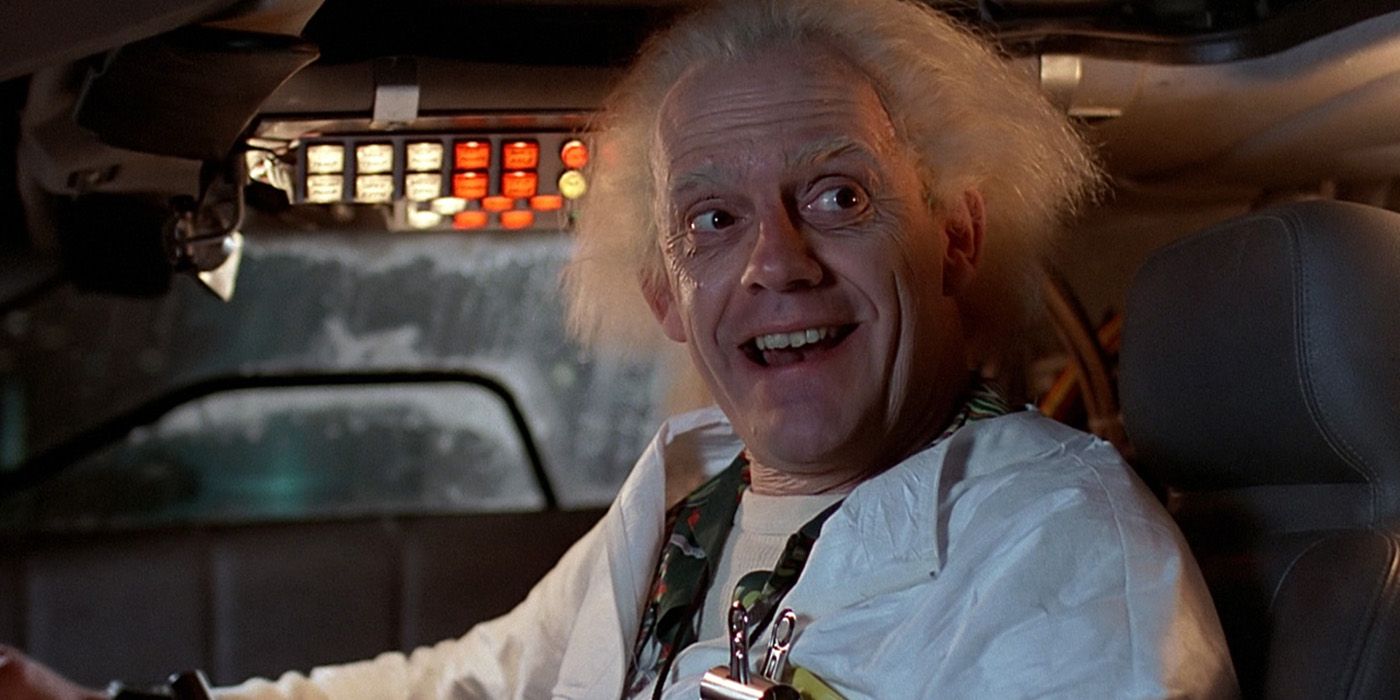 Back to the Future’s Christopher Lloyd stars alongside She’s All That star Rachael Leigh Cook in a movie about a haunted Spirit Halloween store.

Costume and prop store Spirit Halloween is getting its own movie starring Back to the Future‘s Christopher Lloyd.

Spirit Halloween has over a thousand locations across North America and is now venturing into the film industry, partnering with Strike Back Studios, Hideout Pictures and Particular Crown for a feature-length movie titled Spirit Halloween. As reported by Variety, Spirit Halloween is described as a family adventure movie that will star Lloyd and She’s All That star Rachael Leigh Cook.

RELATED: Christopher Lloyd Could Play a Crucial Legends Character in The Mandalorian

“One of the reasons I immediately connected with the script is it is very much inspired by some of my favorite kid adventure films growing up from The Goonies, Gremlins, Monster Squad and so many great films made by Amblin Entertainment,” said Noor Ahmed, president of Strike Back Studios, who also served as an executive producer.

Per the synopsis, “When a new Spirit Halloween store appears in a deserted strip mall, three middle-school friends who think they’ve outgrown trick-or-treating make a dare to spend the night locked inside the store Halloween night. But they soon find out that the store is haunted by an angry evil spirit who has possessed the creepy animatronic characters. The kids embark on a thrilling and spooky adventure in order to survive the night and avoid becoming possessed themselves.”

Lloyd is perhaps best known for his role as Dr. Emmett “Doc” Brown in the Back to the Future trilogy, starting with 1985’s Back to the Future, Back to the Future Part II in 1989 and Back to the Future Part III in 1990. He also portrayed a live-action version of Rick Sanchez, the time-traveling mad scientist, in Season 5 of Adult Swim’s Rick and Morty. Apart from his recent role in Spirit Halloween, Lloyd was cast in the upcoming third season of Disney+’s Star Wars series, The Mandalorian. He will appear in the series as a guest star, but details about his character have not yet been revealed.

The Mandalorian Seasons 1 and 2 are currently streaming on Disney+. Season 3 does not yet have a release date. A specific release date for Spirit Halloween has not yet been announced.

why some take risks on Bitcoin