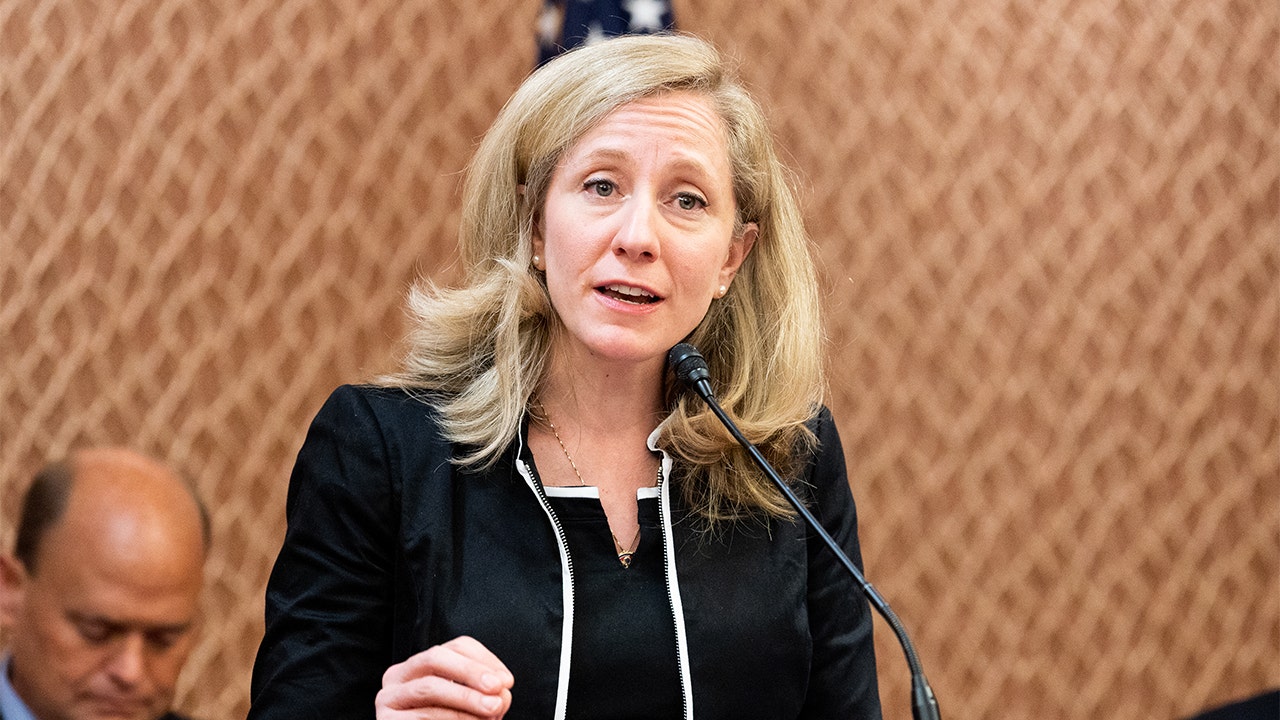 As she runs this year for re-election amid a difficult political climate for Democrats, Rep. Abigail Spanberger of Virginia says she’s “going to be emphasizing the fact that I’m an accountable and engaged legislator.”

“I’m a hardworking person. I’m a public servant. I’m a proud American. I believe in our country. I believe in the necessity and the value of accountable responsible representation,” Spanberger, a two-term Democratic representative in Virginia’s 7th Congressional District, highlighted in an interview with Fox News.

As Republicans aim to win back the House of Representatives majority in November’s midterm elections, Spanberger is one of the Democratic lawmakers in competitive districts they are heavily targeting.

Additionally, NRCC spokeswoman Camille Gallo charged that “Abigail Spanberger is wrong. The Democrat party is a party that causes dangerous crises with no idea how to solve them.”

Spanberger – who spent nearly a decade as a CIA operations officer – obviously disagrees. She said as she runs for re-election, she is spotlighting her record and some of the measures she helped pass amid the coronavirus pandemic. Among them were “bills that would actually help save small businesses, help support our local communities, provide funding to state funding, public sector priorities, including police and fire.” She pointed to the Paycheck Protection Program and the Restaurant Revitalization funds.

“Every time that we’re facing a challenge, I’m looking at that challenge head on and trying to come up with and working on legislation,”

Spanberger also noted that right now that “some of the biggest challenges we face right now as a country are ongoing inflation and the cost of gas which impacts how people live their lives.”

She said she is taking action, pointing to “the bill to lower food and fuel costs, which I led in the House, includes provisions…to expand access of E 15 [a gasoline mix that includes 15% ethanol and 85% gasoline], so that we can have blended E 15 ethanol year-round.”

Spanberger said that would increase “supply and estimates are that that would ultimately decrease prices, depending on the location 20 to 40 cents a gallon.”

Spanberger’s victory in the 2018 midterms – when she won in a district held by the GOP for decades – was part of blue wave that helped the Democrats recapture the House majority. In the past four years, Spanberger’s district included most of the northern suburbs of Richmond, Virginia, as well as some exurban territory around Fredericksburg. However, the once-in-a-decade redistricting process is shifting her seat’s boundaries north toward Washington D.C.’s southern suburbs – including portions of heavily populated Prince William County – and away from her home base of support in suburban Richmond, which shifts to another district.

Six Republicans are on the ballot in Tuesday’s GOP primary in the district, with the winner facing off against Spanberger in November’s general election.

Spanberger pointed to the rhetoric coming out of the Republican primary, saying “notably, they’re all in the record of not thinking that January 6 [the deadly Jan. 6, 2021 attack on the U.S. Capitol to try and disrupt congressional certification of now President Biden’s Electoral College victory] was an insurrection. They’re all on the record.”

Democratic Rep. Abigail Spanberger of Virginia at a campaign office opening, in Fredericksburg, Virginia, on May 14, 2022.
(Spanberger re-election campaign)

“They mince words heavily when asked if the president is the president. They’re willing to sow distrust in institutions and our very democracy to win and that’s kind of across the board,” she argued.

Spanberger, who’s unopposed in the Democratic primary, added that “I’m going to run my race, regardless of what they do.”