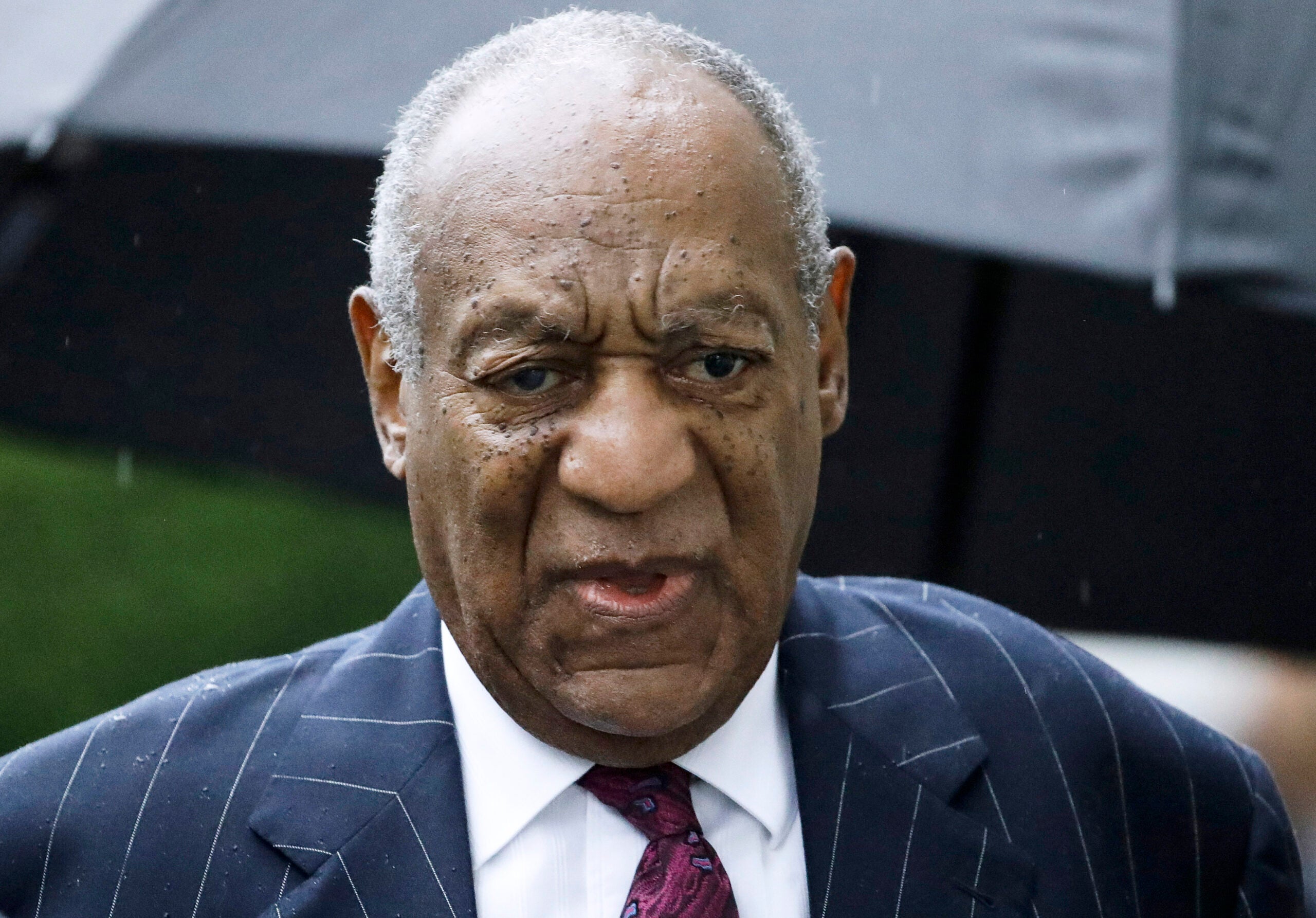 The Los Angeles County jury delivered the verdict in favor of Judy Huth, who is now 64, and awarded her $500,000.

Jurors found that Cosby intentionally caused harmful sexual contact with Huth, that he reasonably believed she was under 18, and that his conduct was driven by unnatural or abnormal sexual interest in a minor.

Huth filed her lawsuit in 2014, saying that her son turning 15 — the age she initially remembered being when she went to the mansion — and a wave of other women accusing Cosby of similar acts brought fresh trauma over what she had been through as a teenager.

Bonjean made much of this, in what both sides came to call the “Donkey Kong defense.”

The Associated Press does not normally name people who say they have been sexually abused, unless they come forward publicly, as Huth has.

Why these ASX shares rose over 2% despite weak market