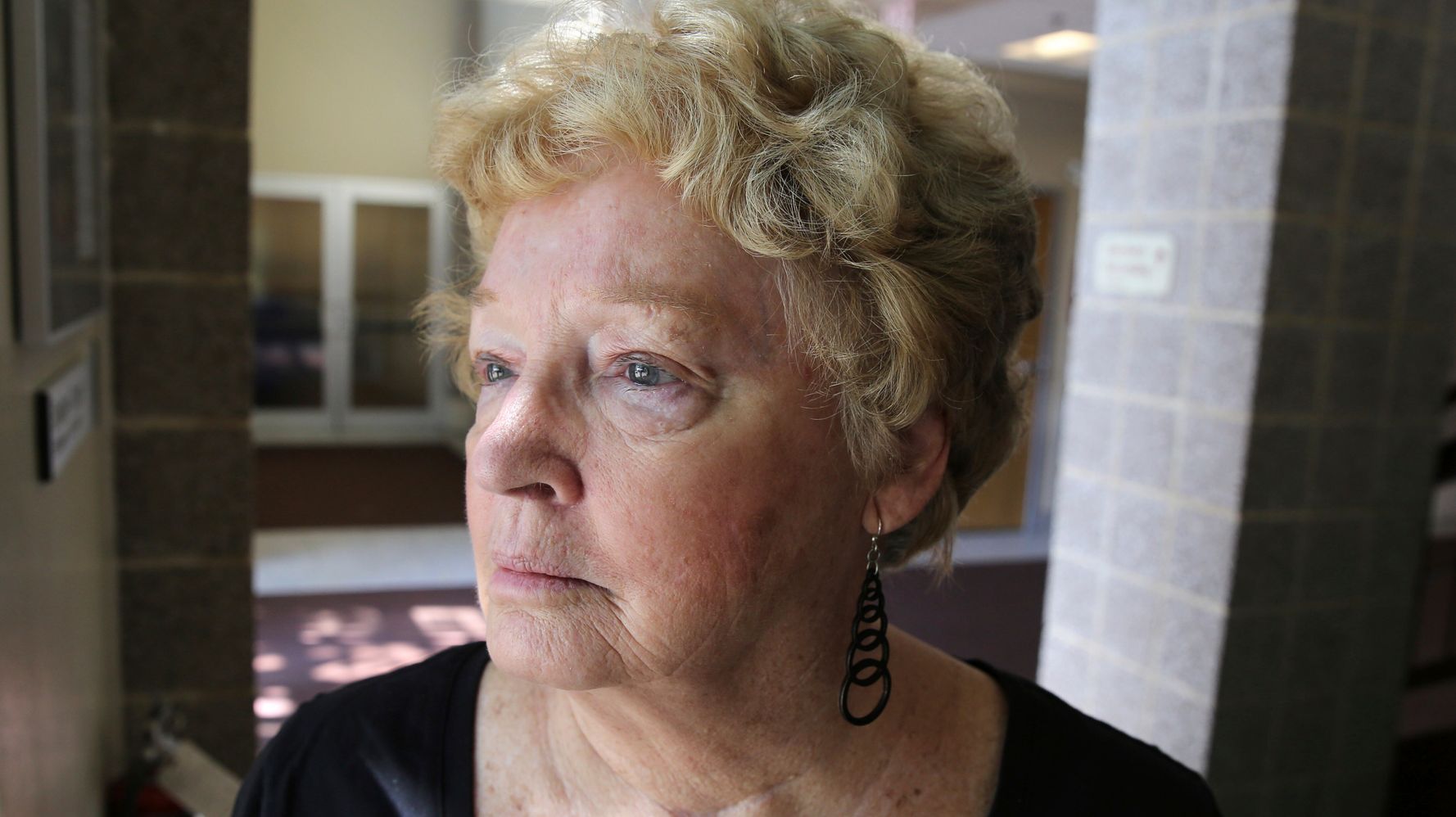 BOULDER, Colo. (AP) — Clela Rorex, a former Colorado county clerk considered a pioneer in the gay rights movement for being the first public official to issue a same-sex marriage license in 1975, has died. She was 78.

Rorex died Sunday of complications from recent surgery at a hospice care facility in Longmont, the Daily Camera reported.

Rorex was a newly elected Boulder County clerk when a gay couple denied a marriage license elsewhere sought her help in March 1975. She told The Associated Press in 2014 that she saw a parallel with the women’s movement and found nothing in state law preventing it.

The then-31-year-old agreed and, in the end, issued a total of six licenses to gay couples before Colorado’s attorney general at the time ordered her to stop.

State and federal law didn’t recognize gay marriage at the time. Rorex recalled that she had little public support and didn’t challenge the attorney general.

A recall effort was launched against Rorex, a single mother and University of Colorado graduate student. Suffering from chronic migraines and dealing with hate mail, she resigned halfway through her term.

Colorado legalized gay marriage in 2014 after a state court and a Denver federal court struck down a 2006 ban enacted by state voters. A 2015 U.S. Supreme Court decision recognized the fundamental right nationwide.

“Her certification of same-sex marriages (until the Attorney General shut her down) was a pivotal moment in the long struggle for marriage equality that led to Obergefell v. Hodges in 2015, which legalized marriage equality nationally,” Polis wrote on Facebook. “So many families, including First Gentleman Marlon Reis and I, are grateful for the visionary leadership of Clela Rorex, a woman ahead of her time.”

“Nationally at the time, most people didn’t take it too seriously because they didn’t worry about it happening again, but in Boulder, the reaction was forceful and mean spirited. She got hit with all the homophobia and heterosexism that the LGBTQ community was facing,” Russell said.

In later years, Rorex advocated for gay and lesbian rights, speaking in schools and expressing exasperation with the slow pace of change.

According to Out Boulder County, an LGTBQ advocacy organization, Rorex was born in Denver on July 23, 1943. She earned a Bachelor of Arts degree at the University of Colorado before running for county clerk and recorder. After resigning as clerk in 1977 she obtained post-graduate degrees and served a legal administrator for the Native American Rights Fund.

A celebration of life was planned for July 23, Out Boulder County said.

The county courthouse in Boulder where she issued the licenses has been added to the National Register of Historic Places.

The Cycle: Frontier greets the launch of season one with a smile and a bullet today

Fetterman previously said he didn’t want support from those who…

Eight Students get Life Term till Death for Raping Minor in…