Coldplay at Wembley review: Affirming experience of community and joy 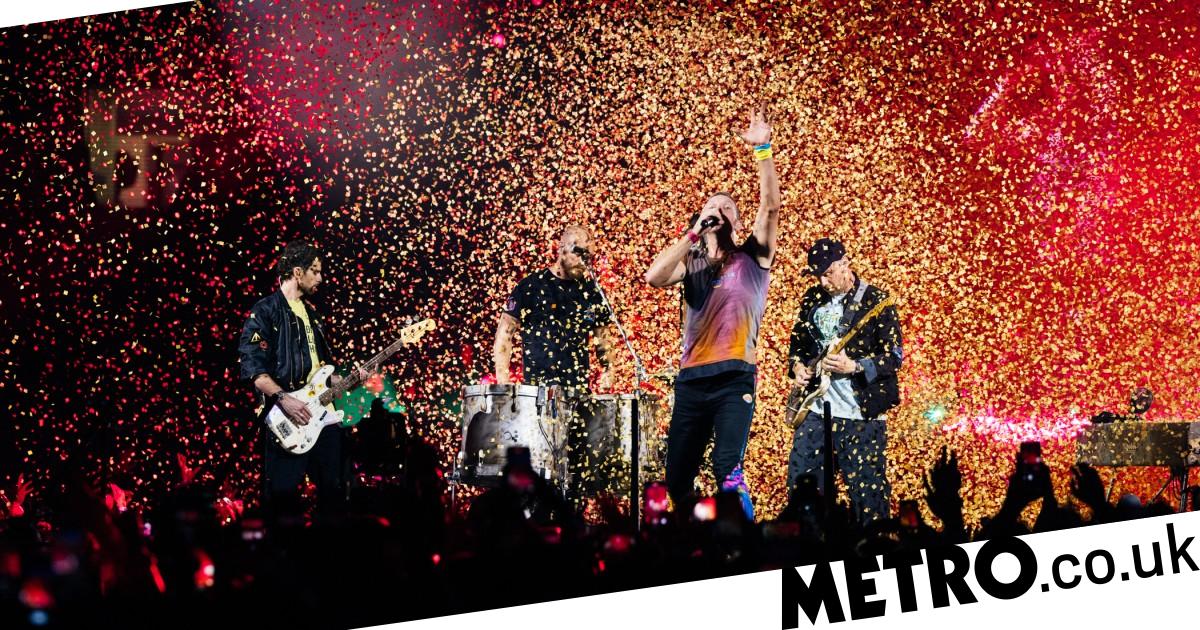 There was no better place to feel one’s cynicism lifted than Wembley Stadium on a sweltering Friday night, in the company of Coldplay.

For a couple of hours they offered the most affirming experience music has to offer: not adventure, or confrontation, or self-indulgence, but community.

It’s easy to sneer at Chris Martin’s band, which is why so many do. But in their natural habitat – in front of 80,000 or so people – they made perfect sense.

As with U2, or Bruce Springsteen, their home is in front of the biggest audiences, where their broad brushstrokes seem not simplistic, but wholly compelling.

The music set the emotional tone, and one could easily say they have only three moods – euphorically triumphant, empathetically melancholy, and – the most recently added – unhip dance party – but the certainty of it all brooked no doubt.

Yes, Chris Martin’s lyrics could be so blunt they sometimes seemed like placeholders, but the lack of ambiguity – ‘I will try to fix you’, ‘You’ve got a higher power’, ‘You’re a sky full of stars’ – meant they connected with the vast crowd at the most basic level.

And the crowd were very purposefully involved, too. The LED wristbands that were given out on entry turned the whole stadium into part of the show – changing colour, flashing up patterns, setting moods.

Martin, with his terrible trousers, his terrible dancing, and his Tiggerish enthusiasm, set the tone – leave self-consciousness behind and embrace the world.

It was remarkable, and the joy on the faces of fans caught on the big screen was entirely understandable.

One can quibble with the methods – it can feel as much self-help text as rock music – but not with the results. This was simple and uncomplicated joy.

Coldplay will continue their UK dates at Wembley Stadium in London and Hampden Park Stadium in Glasgow throughout August.

The new matrix: Parties that will decide where Bihar goes from here

Bringing IS families home is not an easy choice, but it is…