A college basketball player was killed and eight other people were wounded Monday in an early-morning shooting at a gathering in Harlem, New York City police said.

Officers responded around 12:40 a.m. to reports of a shooting on a footpath along FDR Drive and found several people wounded. Other victims went to hospitals on their own, officials said.

Darius Lee, a 21-year-old senior at Houston Baptist University in Texas, was killed, the university said. He grew up in Harlem, attended St. Raymond High School for Boys in the Bronx and was back home for summer break.

“This Father’s Day weekend is a weekend where people were supposed to be able to enjoy themselves with their families,” NYPD Commissioner Keechant Sewell said at a news conference.

The investigation was ongoing Monday and police didn’t immediately have details about the gathering, possible suspects or what may have led to the shooting.

A gun was recovered from the scene, police said. 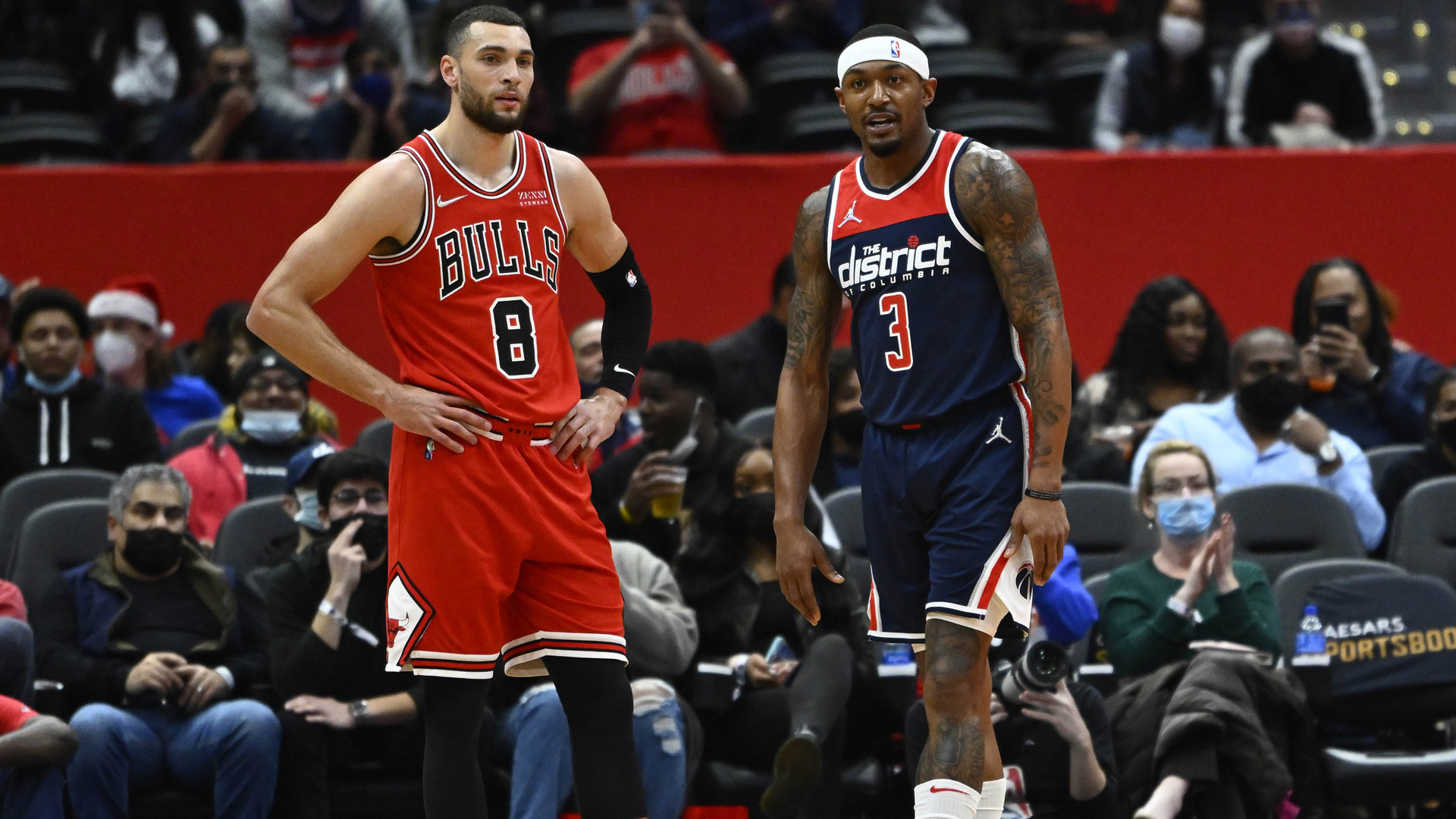 The New York Daily News reported that the gathering was a cookout organized by Harlem rapper Rich Rhymer, who posted invitations on his Instagram account. He noted that his two prior cookouts had been free of violence and wrote: “LETS GO FOR A 3PEAT.”

Lee, a guard and forward, played basketball at a community college in New York’s Sullivan County before enrolling at Houston Baptist University. He was scheduled to graduate in December with a bachelor’s degree in sports management, the university said.

Lee was recently named the university’s Male Student-Athlete of the Year. He led the team in scoring and rebounding last season, and finished sixth in the nation in steals per game, earning a second team All-Southland Conference selection.

“We are in shock and cannot wrap our heads around this news,” Cottrell said in a statement posted on the university’s website. “My heart breaks for his mom, his sister and his entire family, and for our basketball team… As great of a basketball player as he was, he was an even better person.”

The shooting comes amid national concern over gun violence and as the U.S. Supreme Court is considering whether to strike down a law that makes it difficult to legally carry a handgun in New York.

Shootings are down 11% so far this year in New York City, compared to last year. Murders are down 12% but are still at their second-highest level since 2012.

At least 260 dead in attacks in western Ethiopia, residents say