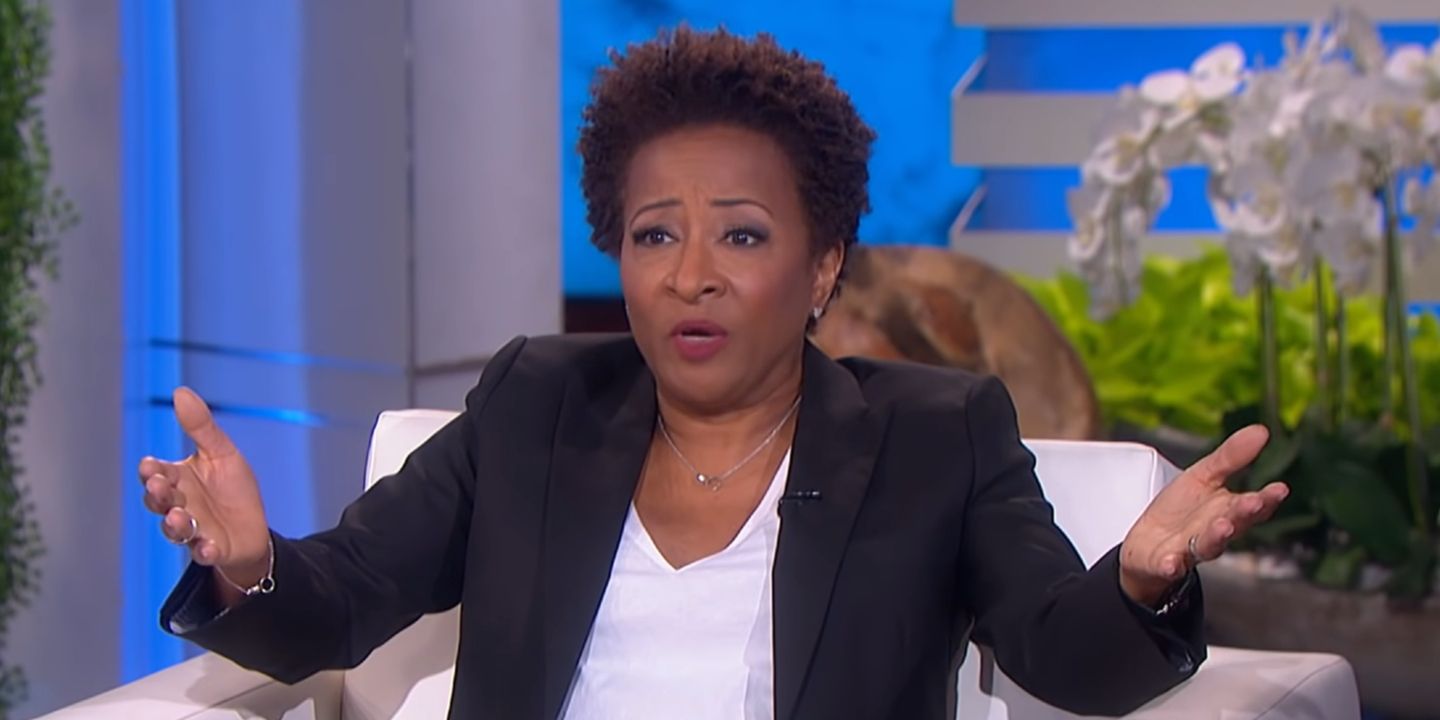 Wanda Sykes reveals she is still traumatized by the 2022 Academy Awards ceremony and Will Smith’s actions against fellow comedian Chris Rock.

Comedian Wanda Sykes recently responded to the infamous Academy Awards ceremony involving actor Will Smith and Chris Rock, revealing even now, over a month later, she is still traumatized by the event.

Speaking at the Dr. Phillips Center for the Performing Arts, Sykes said, “I’m still traumatized… I can’t talk about it. I get emotional.” She then continued, “I couldn’t believe he was still sitting there, like an assh—… Shouldn’t you be sitting there with a lawyer or LAPD, motherf—–?” The comedian concluded, “I hope he gets his s— together. Until then, f— him.”

Smith became the subject of backlash after the Oscars. The incident was seemingly brought on by Rock’s joke aimed at Jada Pinkett-Smith, who had shaved her head as a way to deal with alopecia. The comedian stated, “G.I. Jane 2, can’t wait to see it.” The joke prompted Will Smith to slap Rock and yell, “Keep my wife’s name out of your fucking mouth.” Both the actor and the Academy of Motion Picture Arts and Sciences came under heavy criticism, with many arguing the Academy should have acted to remove Smith.

Following the ceremony, the Academy released a statement. A spokesperson said, “The Academy condemns the actions of Mr. Smith at last night’s show… We have officially started a formal review around the incident and will explore further action and consequences in accordance with our Bylaws, Standards of Conduct and California law.” Shortly after, a special meeting was held by the Academy’s board of governors, during which it was decided that Smith would be banned from attending the Oscars or any of its other events for the next 10 years.

It should be noted that prior to this, Smith had issued a public apology to Rock on social media. He wrote, “Jokes at [his] expense are part of the job, but a joke about [Jada Pinkett Smith’s] medical condition was too much for me to bear and I reacted emotionally… I was out of line and I was wrong. I am embarrassed and my actions were not indicative of the man I want to be.”

Narayan Liu (/Nəraɪʌn Lɪʊ/ in IPA) is a contributing features and news writer, and junior editor at CBR. From Hong Kong, currently based in Sweden. Nowadays Narayan writes about films, TV shows, comic books and video games, or about anything related to The Witcher. He does this while studying language, culture, and communication at Linnaeus University. You can follow him on his blog (narayanliu.wordpress.com), on Twitter (@Narayan_Liu) or contact him directly at Narayan(dot)Liu(at)gmail.com.